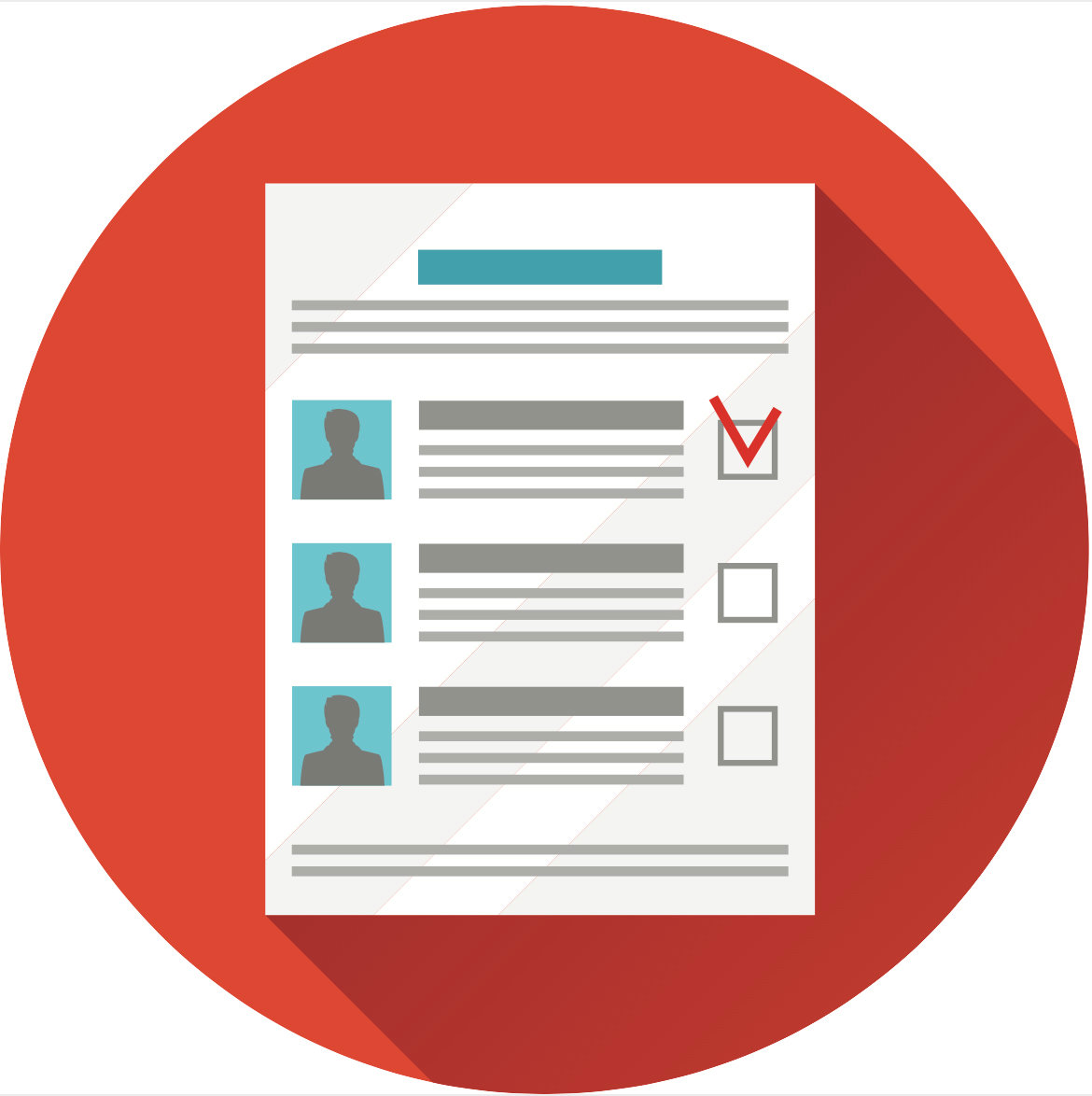 Starting Jan. 13, Gonzales County municipalities will begin accepting applications to be on the ballot for May 2021 elections.

The cities of Gonzales, Nixon, Smiley and Waelder will receive applications until the Feb. 12 deadline which has been set by all four municipalities.

In Gonzales, the ballot will include City Council seats for Districts 1 and 2 and can be delivered in person at the Gonzales Municipal Building at 300 St. Joseph St any time between 8 a.m. and 5 p.m. Monday through Friday or mailed to City Secretary, City of Gonzales, P.O. Box 547 Gonzales, Texas 78629. They may also be emailed to citysecretary@gonzales.texas.gov.

Three seats on Nixon’s City Council will be on the May ballot. Applications can be delivered in person or mailed to Nixon City Hall at 100 W Third Street, Nixon between 8 a.m. and 5 p.m. Monday through Friday. They may also be emailed to citysecretary@nixon.texas.gov or faxed to 830-582-1136.

Waelder’s municipal election will also have three City Council seats on its May election ballot. Applications may be delivered in person at 300 US Hwy 90 West, Waelder, Texas 78959 or mailed to City of Waelder, City Secretary, P.O. Box 427, Waelder, Texas 78959. They may also be emailed to melindac@gvtc.com or faxed to 830-788-7432.