A tribute to a fellow sports nerd and friend 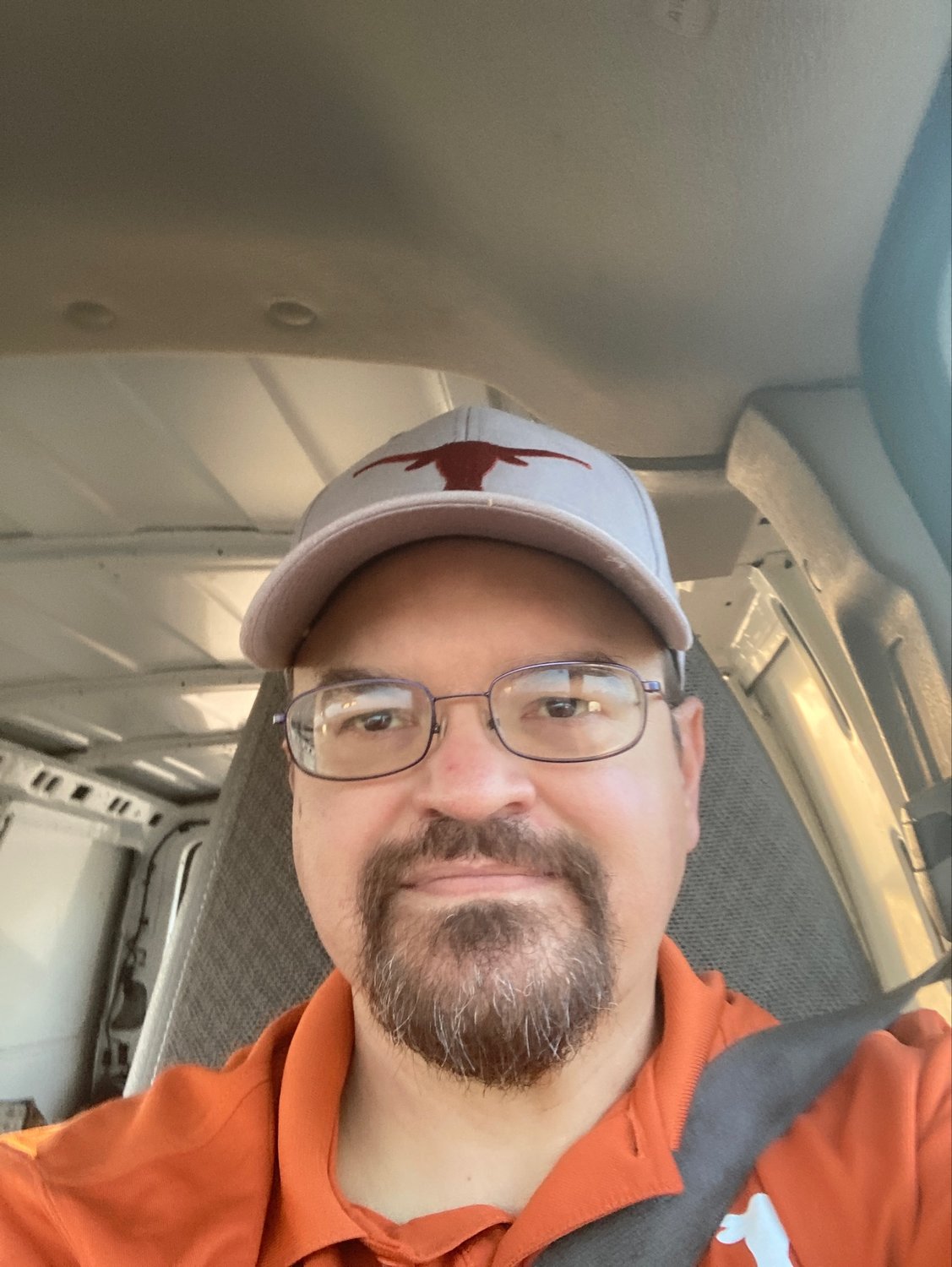 I’ve been covering sports for more than five years now, and during that time, I’ve met people from different fan bases.

From the high school level to the professional level, sports fans from the stands and press box always show their passion for their respective sports, especially Louis Decker.

When I came into Gonzales, we got along very well, including with our publisher Lew [Cohn]; all of our favorite MLB teams were in the same division in the AL West; Astros (Louis), Texas Rangers (Lew) and Seattle Mariners (me).

We all had a good blast talking about our favorites teams, especially when Louis mentioned the last time Gonzales went deep into the playoffs in football in 2007; unfortunately, they lost in the third round against my Pleasanton Eagles in the quarterfinals.

He cared for his Apaches and the other high schools inside the county, and it showed in his writing and sports coverage.

Louis was a walking sport encyclopedia when it came to Gonzales sports, and I can relate to that because I have sports knowledge inside my head.

During the College World Series, Louis would talk about the Longhorns baseball team and explained what the team should do in order to advance; and as a bonus, he was happy that Texas got Arch Manning, then the No. 1-ranked high school quarterback in the country and the nephew of Peyton and Eli Manning.

The office will not be the same without Louis, but his impact will live on through the sports pages here at the Gonzales Inquirer.

Now he gets to sit down and relax in the big press box in the sky as he watches and covers his teams in heaven, next to sports legends.

VOLLEYBALL: Waelder, Runge face off Monday in bi-district round