BASKETBALL: Apaches press way to a 70-63 win over Navarro 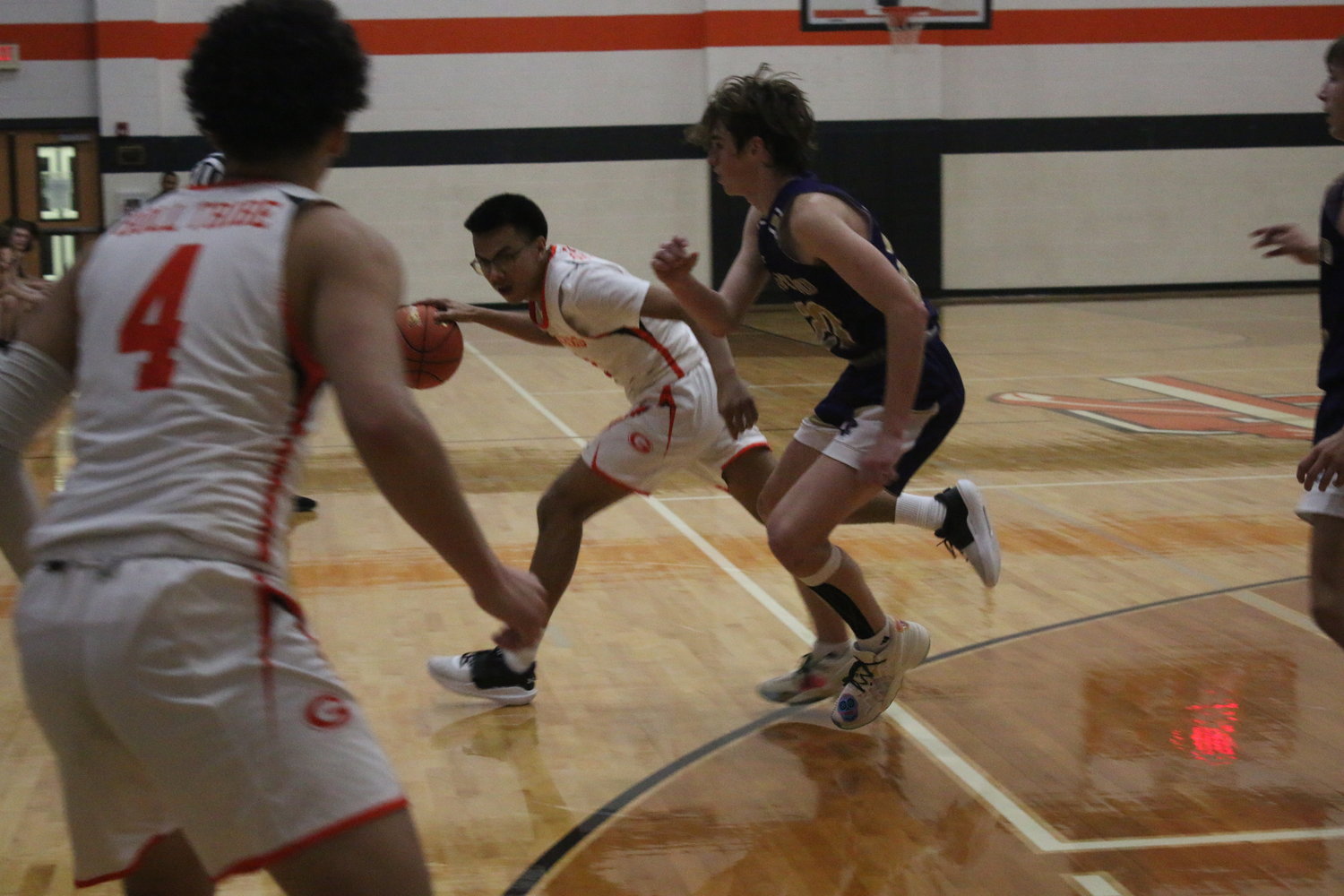 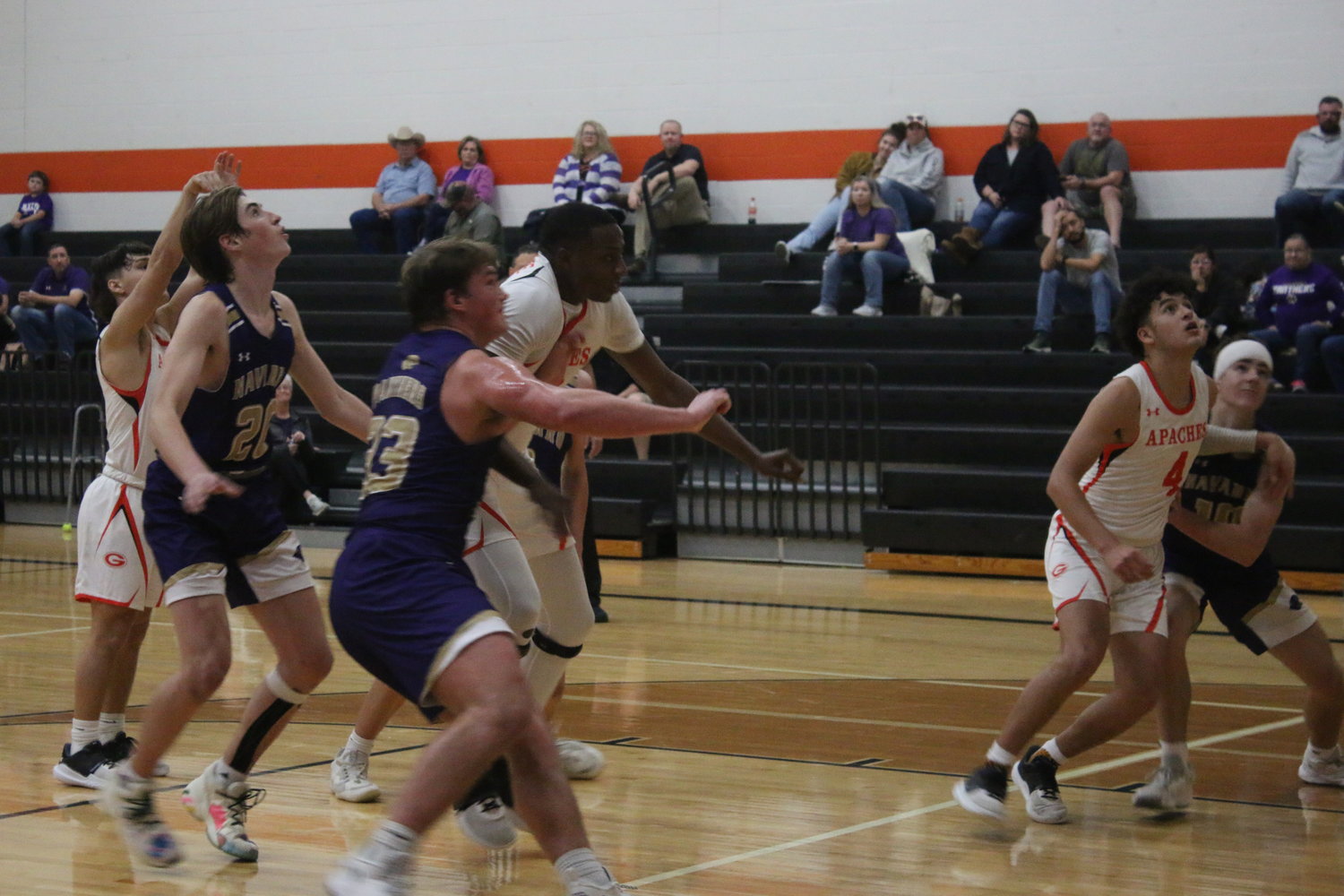 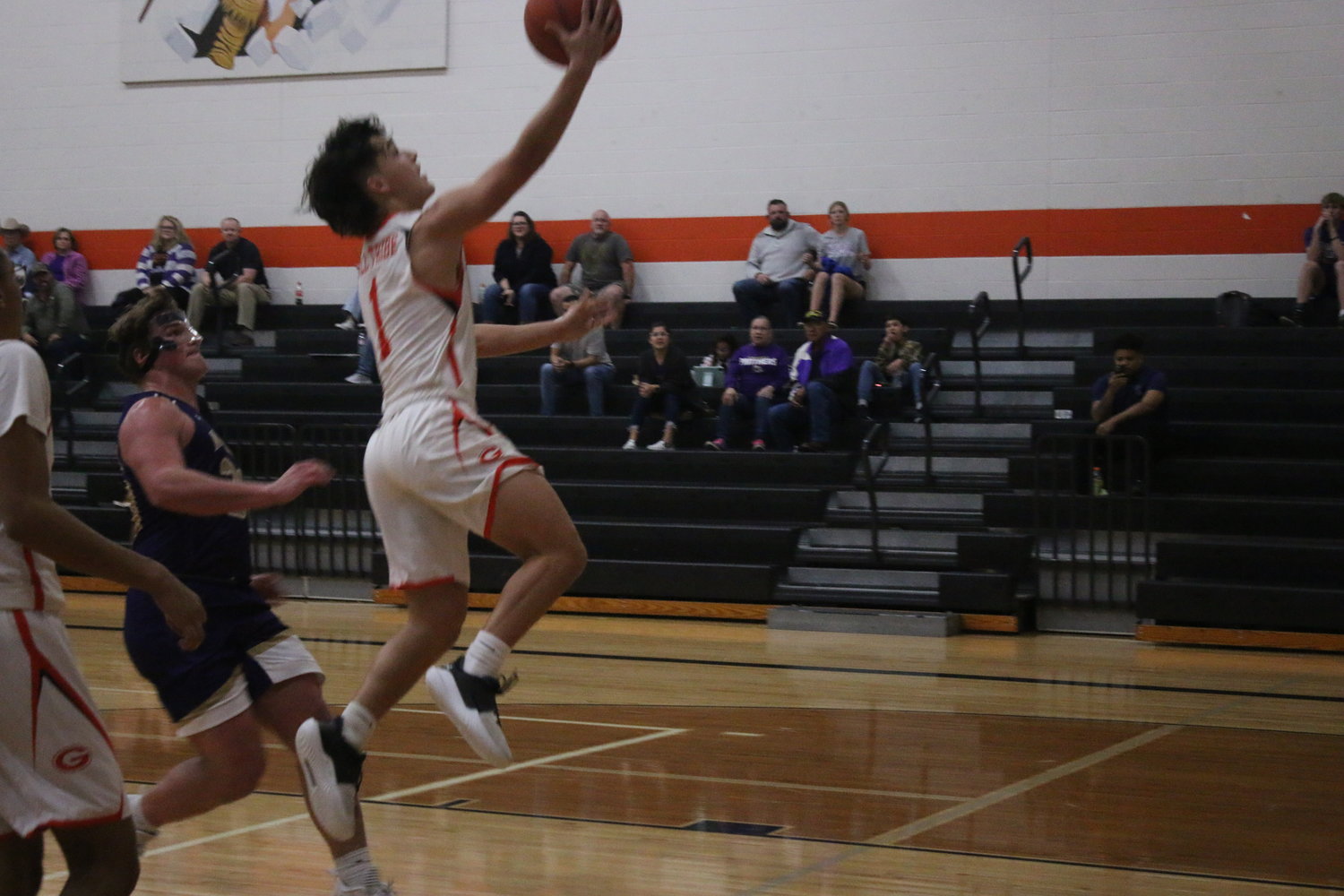 Down by one at halftime, the Gonzales Apaches pressed to an advantage in the third period and zoomed to a 70-63 home victory over district foe Geronimo Navarro on Tuesday, Jan. 18.

Gonzales (14-4, 1-1 district) had four players in double figures and were led by Jeremiah Hastings with 17 points. Xavier Aguayo had 16, Angel Martinez had 15 and Brady Barfield scored 14. Alex Escobedo added eight.

The Apaches jumped out to an early 17-9 lead in the first period with Hastings scoring nine points in the frame. However, the Panthers stormed back in the second quarter by outscoring Gonzales, 20-11, to take a 29-28 lead into the lockerroom at the break.

In the third period, Gonzales created turnovers and saw balanced scoring from all of its starting five, putting up 23 points to 14 from Navarro to stake a 51-43 lead with just one period to play.

The Panthers made it closer in the fourth period, but the Apaches would hit crucial free throws down the stretch that kept Navarro at bay and allowed the home team to even its district mark.