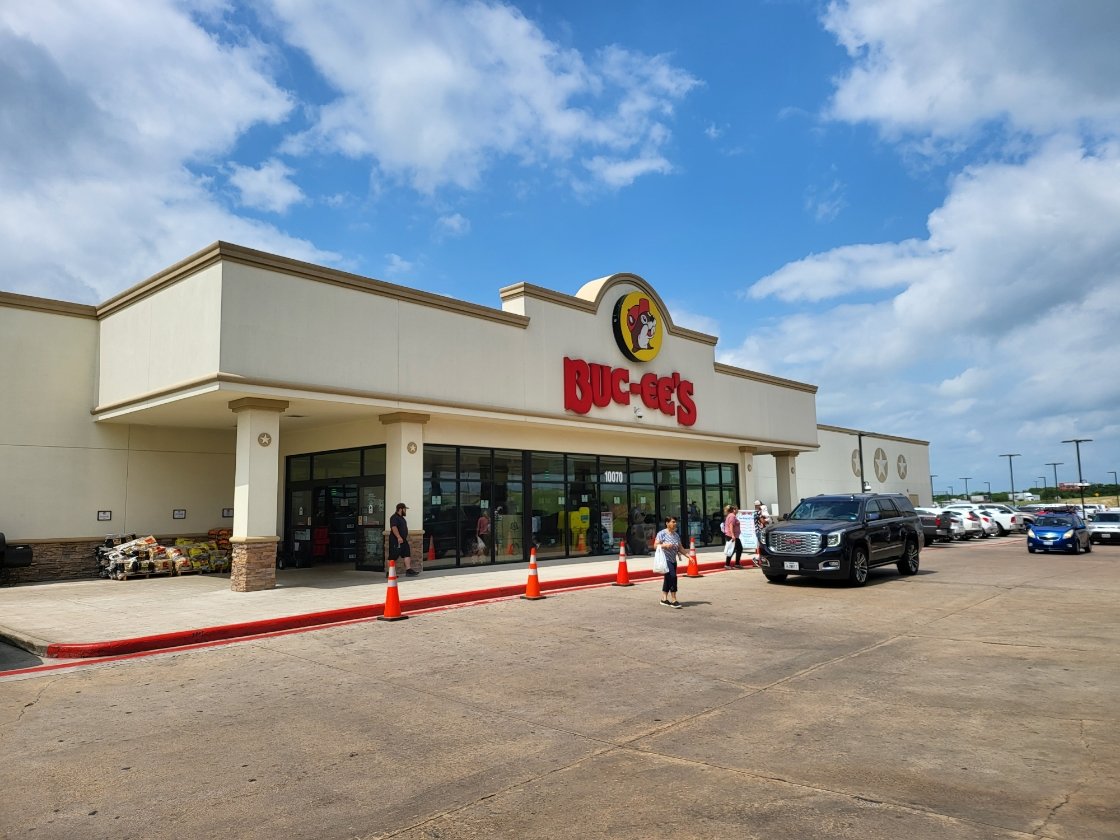 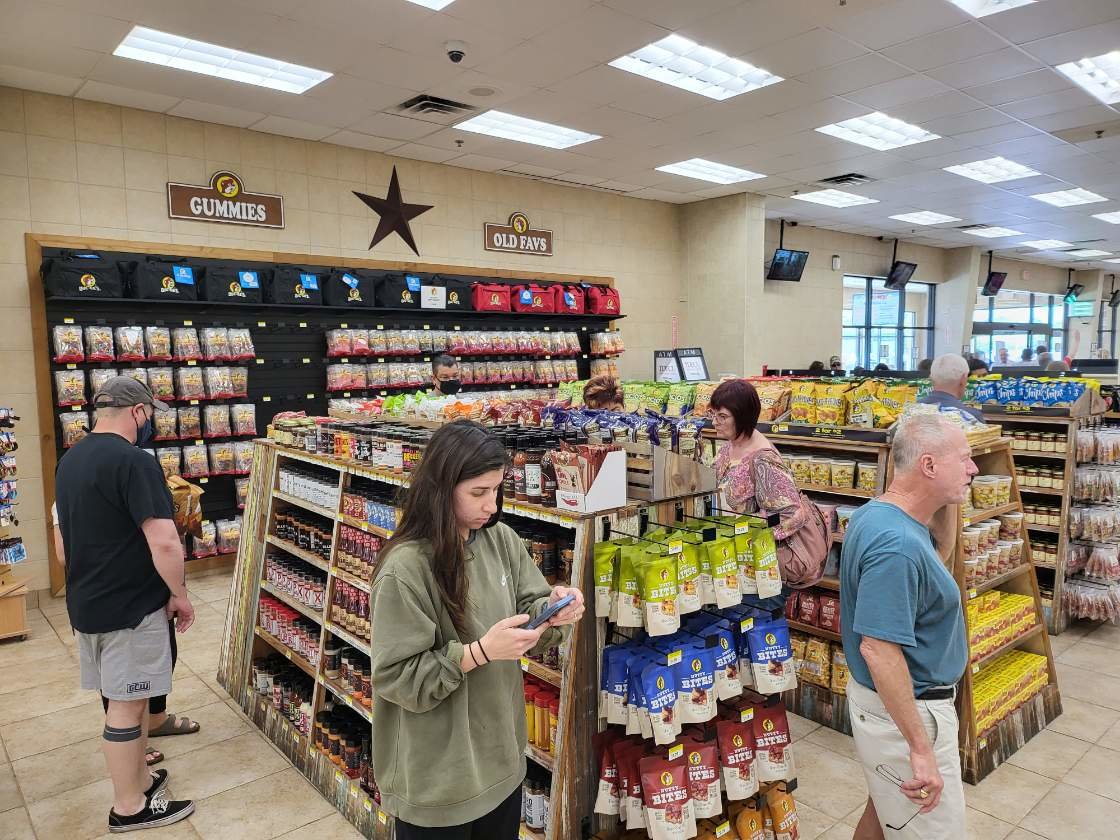 The Buc-ee’s Beaver will have even more to celebrate on Wednesday, Nov. 16, when the company breaks ground on its new travel center in Luling at the intersection of I-10 and US 183.

A ceremony will celebrate the start of construction at 11 a.m. and is expected to be attended by Mayor CJ Watts of Luling, former Mayor Mike Hendricks of Luling, Caldwell County Judge Hoppy Haden, and Luling City Manager Mark Mayo.

When completed, the new Buc-ee’s store in Luling will occupy more than 75,000 square feet, making it the largest Buc-ee’s location not just in Texas, but in the nation. It will replace the current Buc-ee’s store which was the brand’s first family travel center and opened in 2003.

Founded in Texas in 1982, Buc-ee's is celebrating its 40th anniversary this year. Buc-ee's operates 43 stores across Texas and the South. Since beginning its multi-state expansion in 2019, Buc-ee's has opened travel centers in Alabama, Florida, Georgia, Kentucky, South Carolina, and Tennessee. Buc-ee's is now headed West with store groundbreakings in Colorado and Missouri.

"Beaver and Don's pioneering concept of the Buc-ee's family travel center debuted in Luling 20 years ago," said Stan Beard of Buc-ee's. "As we continue to share the Buc-ee's experience with the rest of the country, we are grateful for the opportunity to deepen our Lone Star roots and to keep our flagship, and the largest Buc-ee's ever, in Luling."

Throughout the project, Buc-ee's corporate development team will continue to work closely with local partners, including the City of Luling, the Luling Economic Development Corporation, and Caldwell County. Buc-ee's Luling will add even more jobs to the area, employing at least 200 team members, with starting pay beginning well above minimum wage, full benefits, a 6% matching 401k, and three weeks of paid vacation.

When completed, the new store is expected to have 120 fueling positions as well as thousands of snack, meal and drink options for travelers on the go. Buc-ee’s also prides itself on having award-winning clean restrooms and top-notch customer service.