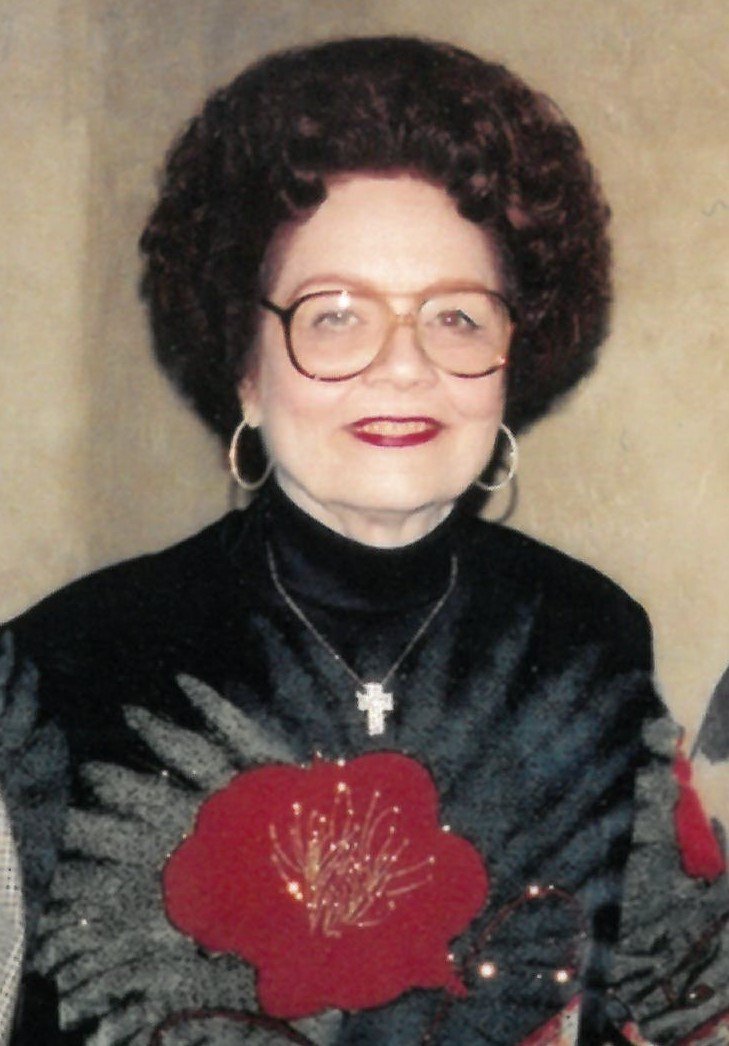 Cleo Edwards Edmunds, passed away on Wednesday, October 26, 2022 in San Antonio. She was born in Yoakum, Texas, to parents: Mattie Allyne Daniel and Otis Byron Edwards, Sr. She grew up on her family’s farm in Wrightsboro, Texas and graduated from Gonzales High School. She subsequently moved to San Antonio to enroll her daughter in Sunshine Cottage. Upon arrival in San Antonio, she went to work at USAA where she started out as a mail clerk in the Message Center and, within six months, she was promoted to Supervisor. She later advanced to Manager in the Communications Center and was in line to replace her boss as Vice President of Communications, but felt led by God to resign and devote her full attention to her work at the Little Church of La Villita, where she began as a volunteer. There she dedicated 51 years of her life to service of the Lord; first as Operations Director, then as Pastor as well after her husband’s health began to decline. She had a devoted passion for serving the Lord and helping out the less fortunate people in the City of San Antonio through the church’s various programs such as the church food pantry, the Starving Artist Art Show®, the Starving Artist Art Gallery, Thanksgiving & Christmas dinners/baskets, and various food and toy drives. In 1982, she was recognized by the San Antonio Express News as one of the “Outstanding Women” of San Antonio and honored as “Today’s Woman” by the San Antonio Light in 1983. In 1986, she became the first woman ordained in the history of the Little Church of La Villita. One of her main enjoyments was sharing a nice meal over pleasant conversation and laughter with friends and family. More recently in her life, for over 12 years, she wholeheartedly enjoyed the friendship of her constant little pug companion, Otis. Her generous nature and compassionate spirit touched many lives and her irreplaceable presence will be greatly missed. She was a member of The International Order of St. Luke the Physician, International Charismatic Bible Ministries, The San Antonio Council of Presidents, and The San Antonio Women’s Celebration and Hall of Fame. She was preceded in death by her parents; husband: Reverend David Wright Edmunds; brothers: Otis Byron Edwards, Jr. and Aubrey Sanford Edwards.  Cleo is survived by her daughter: Connie Jean Miller and her husband Robert Wayne; grandsons: James Robert Miller and his wife Keri Lea Ann, and John Wayne Miller; and great grandson: Wesley Tyler Miller. Due to construction in downtown San Antonio and in the La Villita Village, services will be held at Porter Loring, rather than the Little Church of La Villita.

Interment will follow at the Wrightsboro Cemetery in Wrightsboro, Texas at 4:00 PM.  In lieu of flowers, memorial contributions may be made to The Little Church of La Villita.