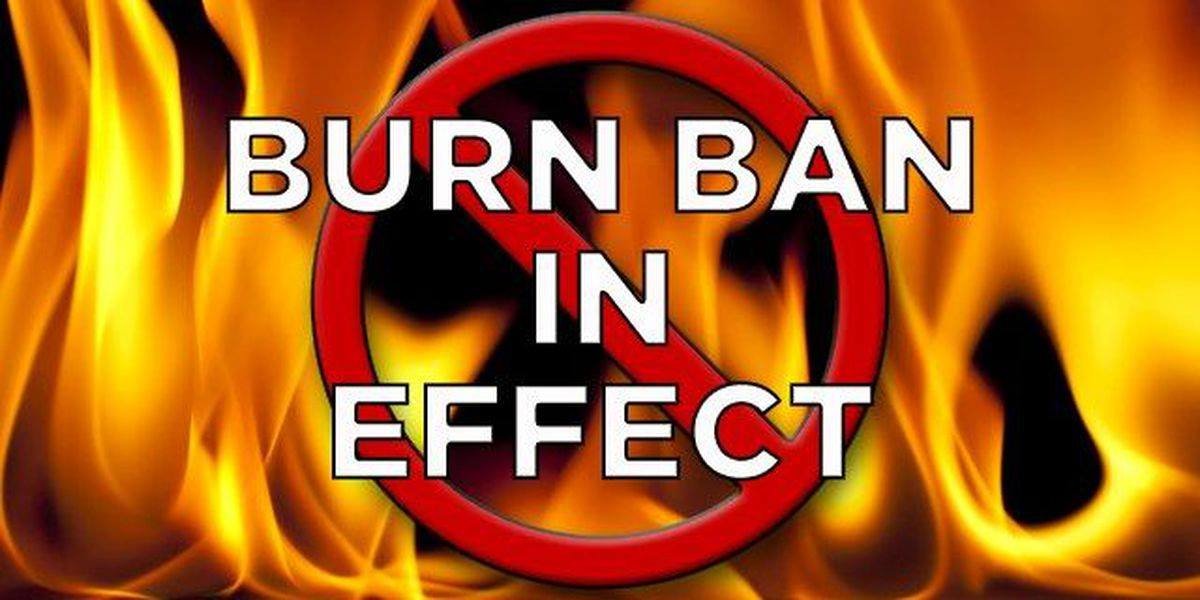 The burn ban, which is for unincorporated areas of Gonzales County, takes effect Friday, June 24, and shall remain in effect for 90 days or “until such drought conditions no longer exist and this order is hereby lifted by authority of” County Judge Pat Davis. A violation of the burn ban is a Class C misdemeanor, punishable by a fine not to exceed $500.

The ban does not yet impact commercial fireworks sales or fireworks displays, though the Commissioners Court may look at the need for any such action at their upcoming June 27 meeting.

In other action, commissioners withdraw actions they took on May 23 and June 13 regarding the radios. One action withdrawn had set an amount of $7,000 per unit for the purchase of radios, which Davis said needed to be removed as the county had specific price amounts for mobile and handheld radios established by the accepted bids from Victoria Communications Systems and Motorola.

Davis said the amounts received by law enforcement agencies and fire departments would be based on the number of handhelds and mobiles requested and setting an amount of $7,000 would mean extra money the county would be paying out to agencies beyond what was actually required per the bids.

Commissioners also withdraw a motion that would have required individual fire departments to give money back to Emergency Service District No. 2 within 10 years if they dissolved. Davis explained the clause was unnecessary as the money would have been used to purchase radio equipment; if the departments dissolve, it would have be the equipment that would be turned over to ESD 2.