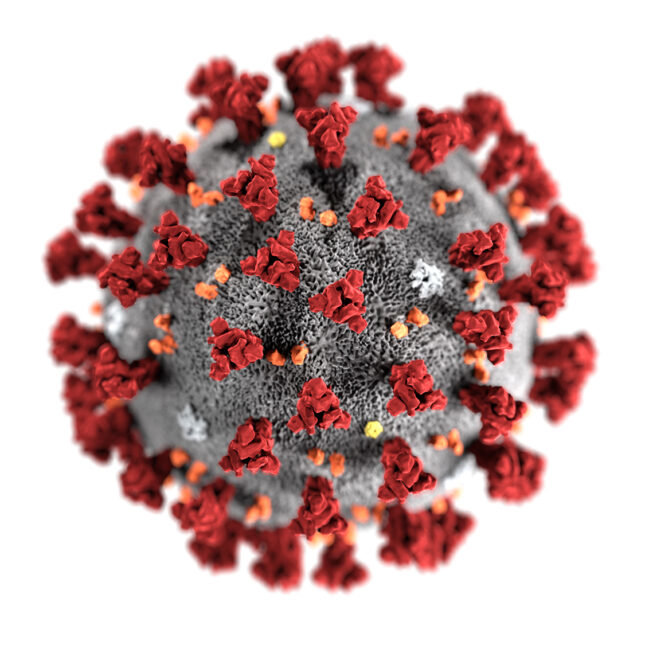 There were 73 new COVID-19 cases reported in Gonzales County from Wednesday, Dec. 23 to Wednesday, Dec. 30, bringing the total of active cases to 75. In total, there have been 1,626 confirmed cases, according to daily updates from County Judge Patrick C. Davis. Of these, 1,526 are considered recovered with 10 deaths reported.

Department of State Health Services Data also shows that hospitalizations of lab-confirmed COVID-19 in Trauma Service Area P, which Gonzales County is included in, in proportion to the total hospital capacity is 17.46% as of Wednesday, Dec. 30. A week before, Wednesday, Dec. 23, it was 16.23%.

However, county officials have not issued any new guidance regarding the order as of that date. When the order went into effect Oct. 14, Judge Davis stated that the county had authorized the opening of bars as long as they complied with the order, which includes the provision for closing.

Under this order, businesses which were operating at a maximum of 75% capacity are now limited to 50%. Bars and other establishments which make more than 51% of gross receipts from the sale of alcohol may no longer offer on-premises services, the order states.

Some counties in high hospitalization areas are allowed to continue to operate under the orders for 75% capacity, if they meet specific case count criteria such as reporting fewer than 30 cases in the most recent 14-day period. A complete list of counties which have qualified under these parameters and submitted an attestation is available on the DSHS resource website regarding GA-32. Gonzales is not one of them.