County will seek grant for body-worn cameras for GCSO 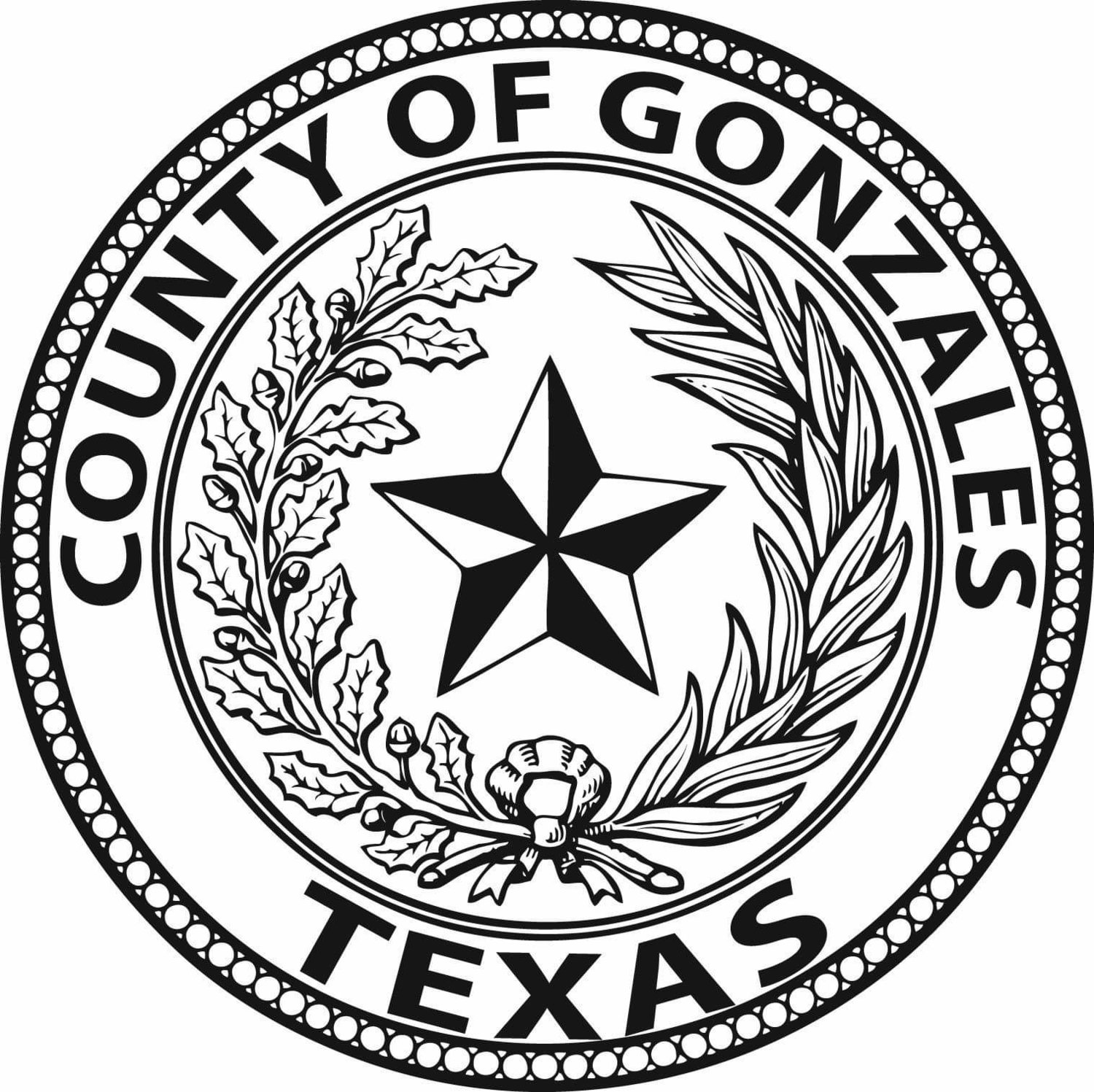 GCSO will seek $37,500 from the Office of the Governor Criminal Justice Division under the FY 2024 Body-Worn Camera Grant Program, which is making about $6 million in state funds available statewide to help law enforcement agencies equip their peace officers with body-worn cameras.

According to GCSO, they had budgeted $12,000 in the fiscal year 2023 budget for leasing the cameras from Motorola, but were told the particular model they wanted had been discontinued and the price for the model they would need is a combined $50,000.

The grant program requires a 25 percent match to be funded by the county, or $12,500, so the grant would pay for $37,500. Funds can be used for obtaining body-worn cameras, digital vide storage and retrieval systems or cloud based services, but the grant will not pay for any service or subscription-based support exceeding the cost prorated for a one-year period.

If chosen for funding, the county would be eligible to receive funds beginning Sept. 1, 2023 and would have to use the money to obtain the cameras within the following 12 months or risk forfeiting the money back to the state.

Any agency receiving grant funds would have to have policies in place to ensure the body-worn cameras are only activated for law enforcement purposes and include guidelines on when cameras should be activated or recording discontinued and provisions for data retention for a minimum period of 90 days. Officers would also not be required to keep cameras activated for the entirety of their shift and must be provided training in the operation and use of the cameras.

In other action, commissioners voted to seek out a new company to maintain propane generators at the county’s five communications tower sites when the contract terminates on July 1.

Precinct 1 Commissioner Del Whiddon said the county has especially had problems with the generator at the Sheriff’s Office and the current company used by the county, Waukesha-Pearce International, has  recommended hiring someone to service the generator because “it is not holding propane and staying primed.” The generator is needed if there should be a loss of electrical power to the tower so the county can maintain communications during a state of emergency.

“The thing about it is, you are a generator company, you should know how to fix something like this,” County Judge Pat Davis added. “I know we’ve called them out numerous times on several different things, and on that generator at least five or six times. They come out and then we pay an amount and nothing happens.”

Emergency Management Coordinator Jimmy Harless said the county has a 30-day notification of termination clause in their contract with Waukesha-Pearce and he has the name of two other companies which perform similar work.

“I know that the generator at my specific building is about 10 years old,” Harless said. “It's next budget cycle it is going to need new belts and hoses on it and it's gonna run about $4,000 roughly according to a quote I got from Waukesha-Pearce.

“I think that their pricing is, as the judge said, a little ridiculous in my opinion. I think that we should consider trying to find a better deal with better service.”

Commissioners advised Harless to speak to some of the local poultry producers, who also rely on generators, to determine who services their equipment.

• Approve general warranty deeds and other documents involving two tracts of land (0.129 and 0.277 acres, respectively) that will be used for right-of-way for a new San Marcos River bridge across County Road 232.

• Appoint Jason Torres to a one-year term on Gonzales County ESD No. 2 to replace Donnie Janacek.

• Reappoint Gilbert Philippus to a one-year term on Gonzales County ESD No. 2.