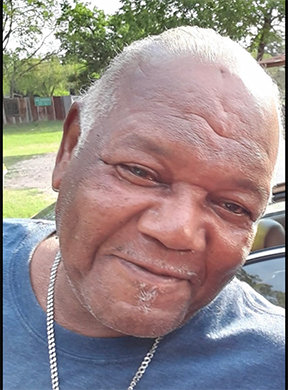 Curtis James Smith was born to Genevieve C. Smith on Sept. 19, 1958 in Gonzales, Texas. Curtis grew up in Gonzales where he attended Gonzales ISD and graduated in 1978.

Curtis moved to Yoakum, Texas where he worked for the Housing Authority of Yoakum. He also worked for Kintschik Construction.