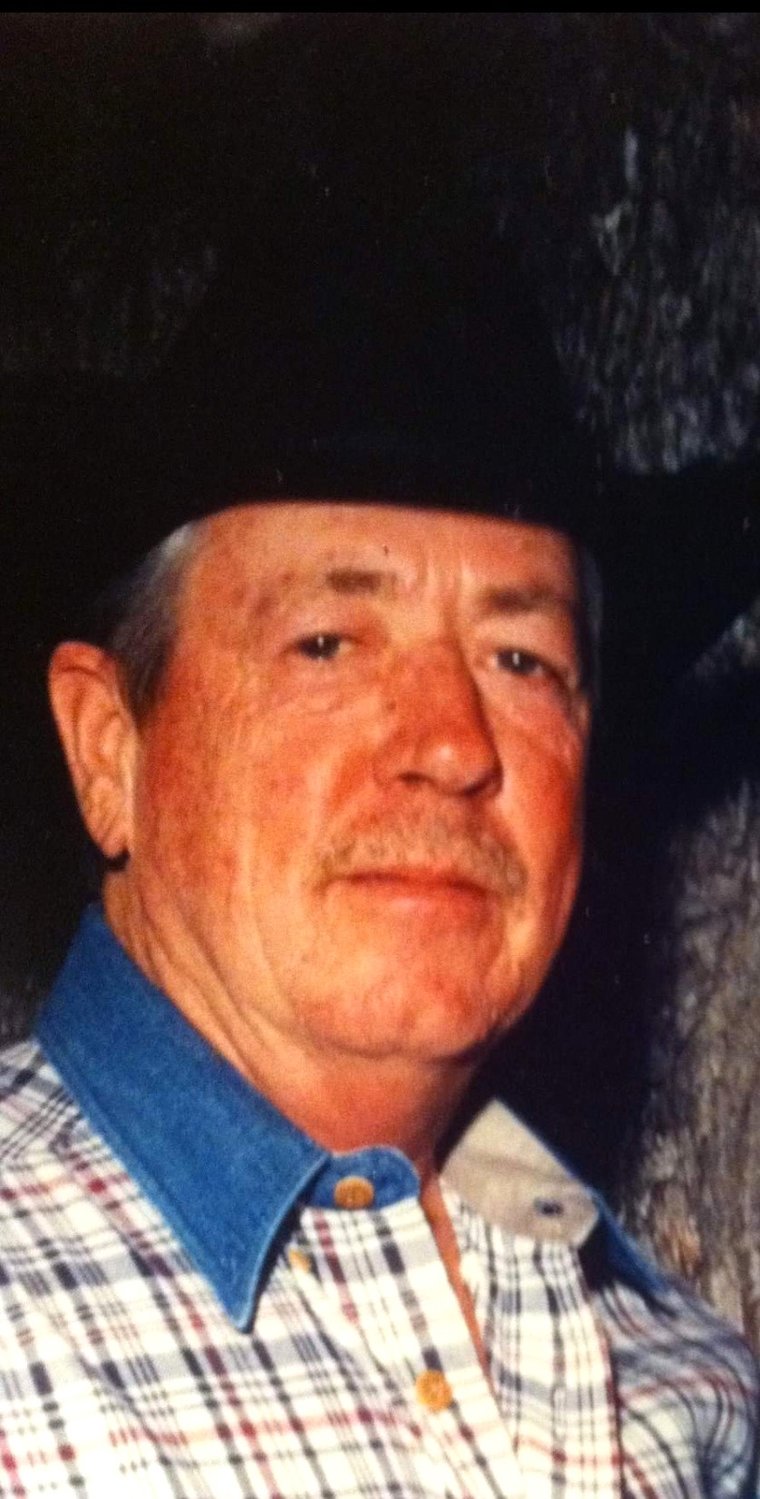 His name was Dan Franklin “Danny” Sloan. He was born January 18, 1950 in Gonzales, Texas to Cecil Ray “PeeWee” Sloan and Mary Nell Kincaid Sloan. As a youth he would sometime sleep-walk and could be found on the swing-set in the nearby park swinging in his underwear in the wee hours of the morning. There was nothing truly exceptional about the boy, he was just a normal American kid, the exceptional part arrived at about the same time he became a man. He had an innate patience in working with young horses, from groundwork, trailering, reining, to riding. The same patience didn’t always exist with all people, but if he trusted you, you would never have a truer friend than Danny Sloan.

Danny had worked for his father in the Lone Star beer distribution business and had his hands in every facet of the business which prepared him well when he took over for his father. Sampling his wares with each client was a proven sales technique that Danny adhered too. Danny enjoyed trucking and worked for JC Craven Trucking hauling gravel before buying his own rig and hauled bridge beams for Kenny Hyden; he often took his grandson Seth with him on his overland deliveries. He was a hard-working man and was passionate about providing for his family. He was a dependable and loyal man.

Sunday dinners surrounded by family and friends was the highlight of each week. It was important to Danny that he shared life lessons with his children and grandchildren, that they knew well the values of hard work, loyalty and how it was equally important to show your love, rather than just saying I love you. He never liked to argue, he loved life and despised negativity and boorish drama. He taught his children to measure the character of person rather than their popularity, for character is definitive and popularity is merely an opinion of what others think, look deeper. He was a loving husband, father and grandfather or “Poppa” as they called him. A moniker he cherished and wore proudly as a badge of accomplishment.

What made Dan Franklin Sloan an exceptional man was the manner in which he lived his life. He was never a person to take from others, on the contrary, it was what he gave. He gave hope to the forlorn, friendship to the lonely, and made the world a bit better just by starting with the groundwork and taking his family and friends along for the ride. As his wife Diane proclaims, “There was some bucking along the way, but man what a ride!”

Danny passed away Friday, October 14, 2022 at the age of 72. He is survived by his loving wife, Diane Cleveland Sloan, who he married 29 years ago on December 3, 1992 in Las Vegas, his beloved daughters, Kara Dawn Sloan, and Dana Christie Sloan of Spring. His treasured grandchildren, Seth Ryan Brzozowski, Ryland Thomas Lowe, and Silas Christian Sloan. He was preceded in death by his parents and sister.