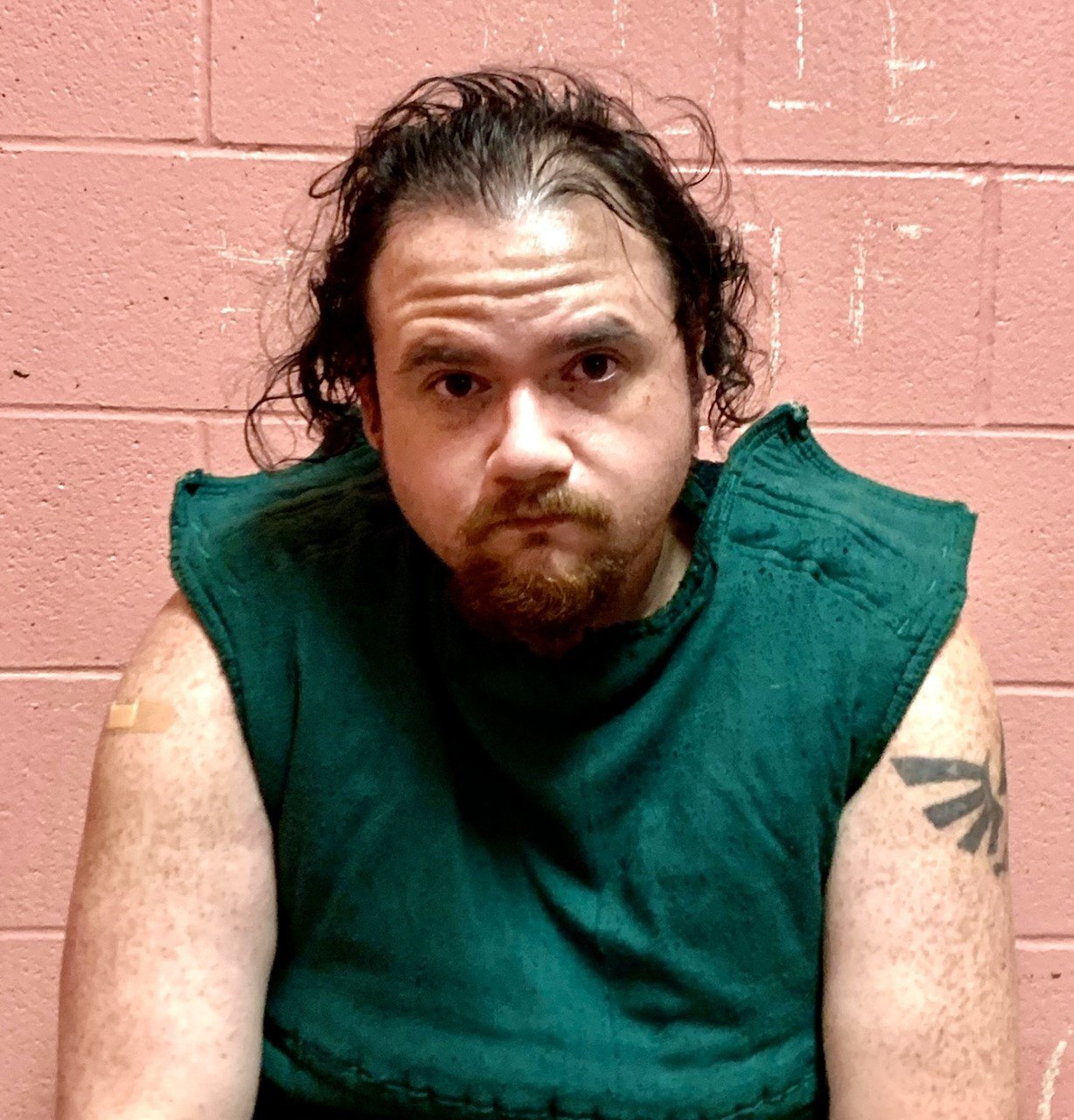 Gonzales police arrested a Shiner man Sunday morning for aggravated assault with a deadly weapon for his involvement in a shooting incident that took place at Walmart in Gonzales early Friday morning.

A warrant was issued for the arrest of Bruce Nicoletti Jr., 34, of Shiner, in regards to the incident, which happened in the Walmart parking lot, 1114 E. Sarah DeWitt Drive, at about 7:11 a.m. Friday, Nov. 11, and was an isolated incident police say stemmed from an ongoing feud.

Lt. Jason Montoya of the Gonzales Police Department said at about 7:11 a.m. Friday, Nov. 11, GPD officers responded to Walmart, 1114 E. Sarah DeWitt Drive, regarding a call about shots fired. Upon arrival, officers made contact with a male complainant who said another man whose identity he knew pulled a firearm and pointed it at him, stating, “I am going to kill you.”

The complainant advised police he drew his weapon and fired at the subject, but at that time, it was not known whether anyone had been struck by a bullet.

GPD then received a call about a driver going the wrong way on Sarah DeWitt Drive. Officers were able to locate the described vehicle at Gonzales Healthcare Systems (Gonzales Memorial Hospital), where a male subject, later identified as Nicoletti, was found in the emergency room after suffering a gunshot wound.

Nicoletti was transported by ambulance to San Antonio Medical Center for treatment, but did not appear to have life-threatening injuries, Montoya said. No other injuries were reported.

The investigation is being jointly worked by the Gonzales Police Department and the Texas Department of Public Safety Texas Rangers and several witnesses statements were taken. Two firearms have been seized as part of the investigation — one from the complainant and one from the individual who fled the scene and was found at the hospital.

Surveillance video appears to support the complainant’s and witnesses’ statements. Following his release from the hospital, Nicoletti was arrested early Sunday morning in Shiner and transported to the Gonzales County Jail. His bond was set at $250,000. The name of the individual who fired the gun has not yet been released and no charges have been announced against him yet.