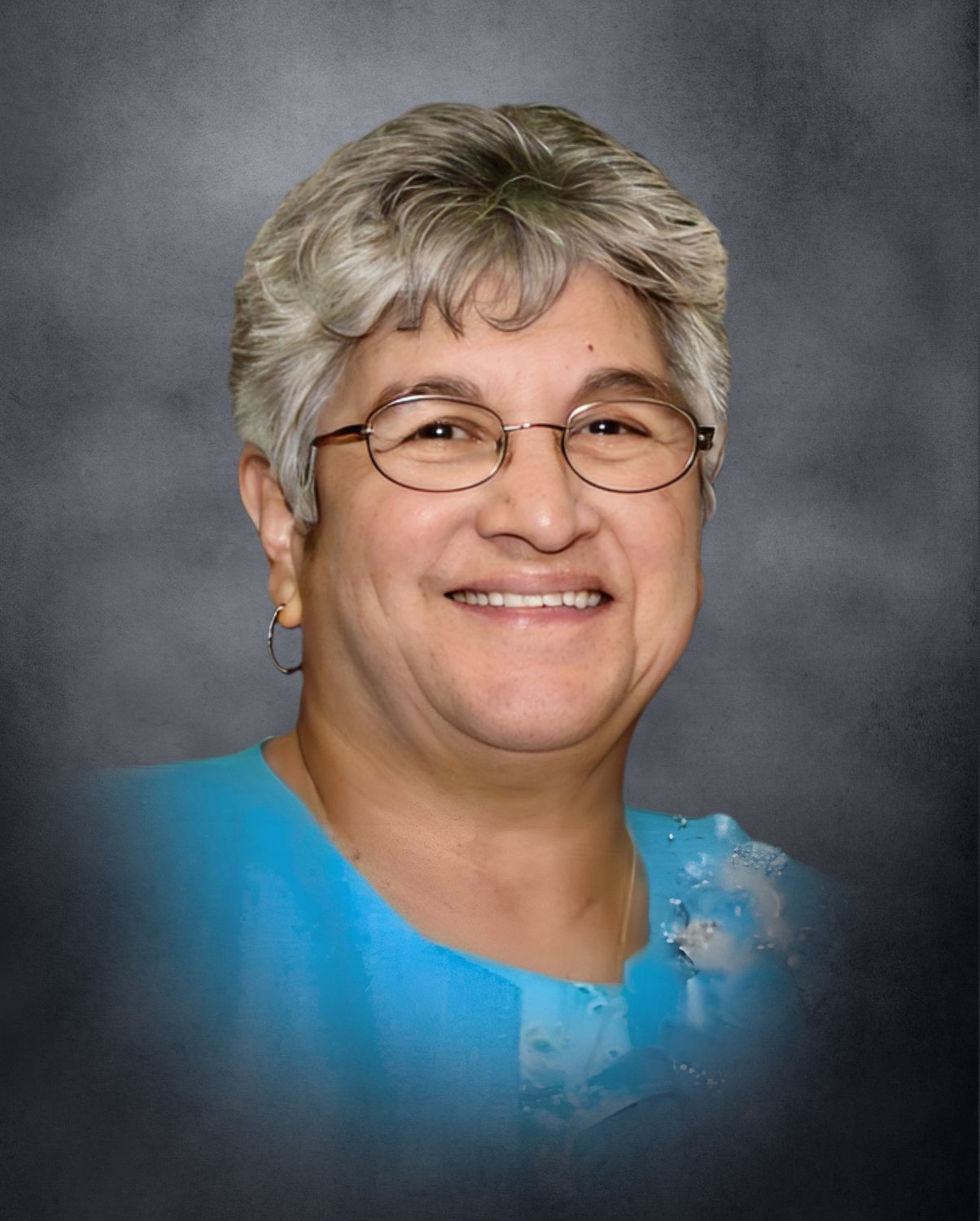 Elida Cantu, 87, of Gonzales, Texas passed away on Tuesday, October 11, 2022 at her home surrounded by her loving children.

Elida Cantu was born on September 19, 1935 in Gonzales, Texas. She was the daughter of Victor and Susana Flores Camrillo. She married Adam Cantu Jr. January 26, 1954 in Seguin, Texas.

She was preceded in death by her parents, husband, sons Daniel Cantu and Chris Cantu, brothers Jesse, Rudy, Conception and David Camarillo.

Elida, or Lela as her family lovingly called her, was a woman of God; the perfect example of a true Proverbs 31 women. She lived for her faith and her family. “Charm is deceitful, and beauty is vain, but a woman who fears the Lord is to be praised.” PROVERBS 31:30

Elida was a lifelong member of Sacred Heart Catholic Church and the Cruciestas. She faithfully attended Church until she was unable to. One of her favorite bible verses is Psalm 23 “The Lord is my shepherd”. She greatly enjoyed sewing, cooking, tending to her plants, and watching the Dallas Cowboys play.  She was a loyal Houston Astros fan and enjoyed attending many games with her children and grandchildren. She also loved their annual family beach trips with all her kids and grandkids and supporting all her grandchildren and great-grandchildren in their various sports activities. Most of all she loved time spent with her family.

Honorary Pallbearers will be Lorenzo Camarillo Sr. and Ruben Camarillo.