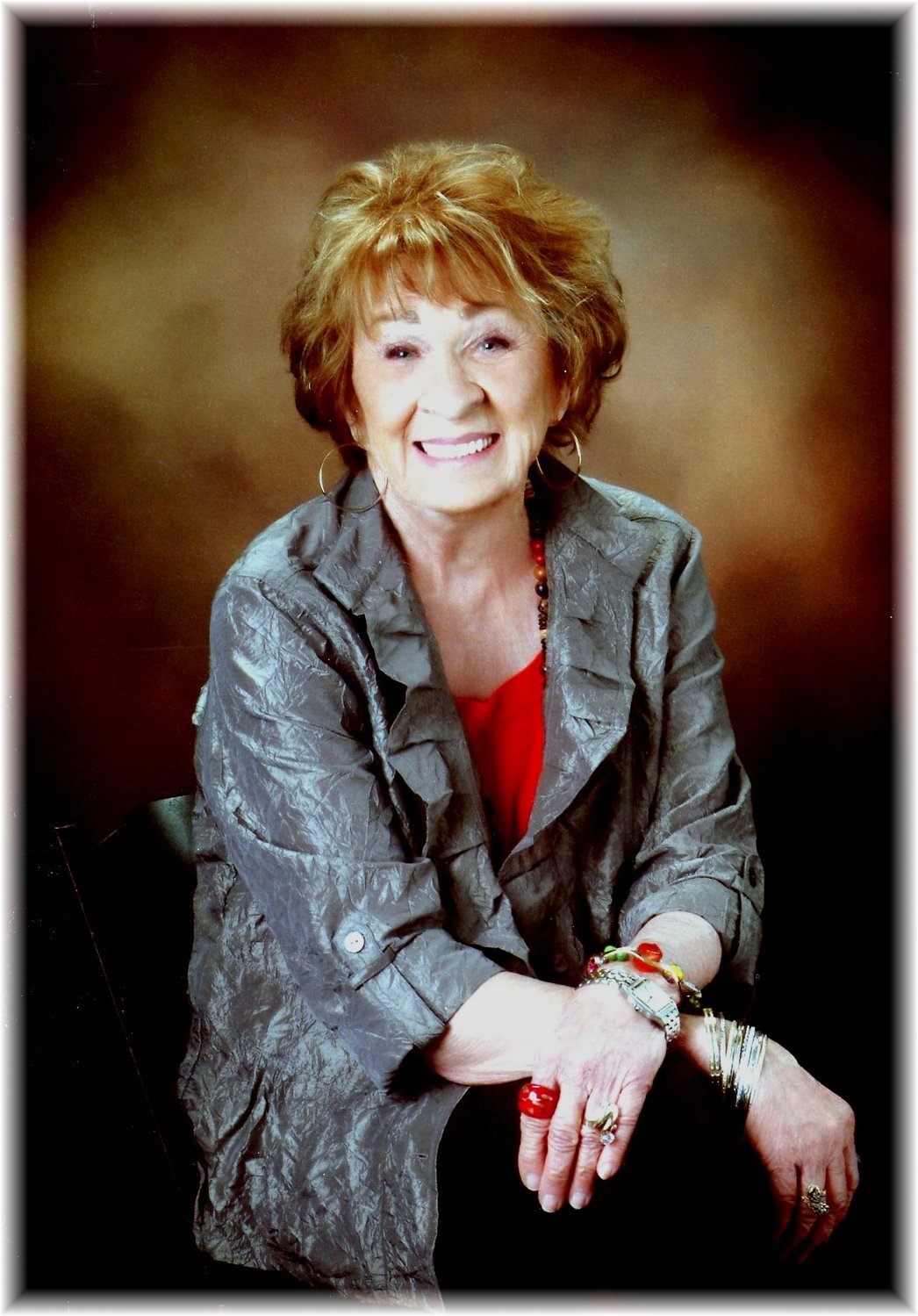 Eloise Philippus Lening, 96, passed away peacefully in her sleep October 17, 2022, after a very full and interesting life.

She was born in Texas on October 12, 1926, to Henry and Willie Mae Philippus, a Postmaster and school music teacher.  The Dailly Brother’s Circus winter-quartered in Gonzales, TX, where she attended High School.   She spent many afternoons with her fellow students on the circus lot hanging around the elephants and other animals.

She was predeceased by her sister, Geraldine Philippus Riley and her husband, Charles Curtis Lening.

Eloise worked as a nurse most of her life and loved taking care of patients in a hospital in Guymon, Oklahoma.  She would come home with a strong odor of ether when she worked in the operating room administrating anesthesia.  She was an office nurse for Roy Daugherty MD, in Amarillo, Texas and she was held in high esteem by all her patients.

She married Charles Curtis Lening in 1954.  They moved from Amarillo to Evergreen Colorado about 1979 and attended the First Baptist Church of Evergreen.  She adored the mountains of Colorado where she met many “life-long” friends who kept in contact with her until the day she died.  At their gatherings she was known as the “life of the party.”  Meeting and being with Eloise was an experience that few people forgot, even when she was 96 years old.

Eloise will be cremated and taken to Wrightsboro, Texas, a town named after her grandfather, to be interred next to her parents, her sister, and her husband.  No local services will be held, but there will be a graveside service in the spring.

If you feel you want to honor Eloise’s memory, consider a contribution to a missionary organization—Teach to Transform (https://www.teachtotransform.org) that her daughter and son-in-law have worked with for ten years.