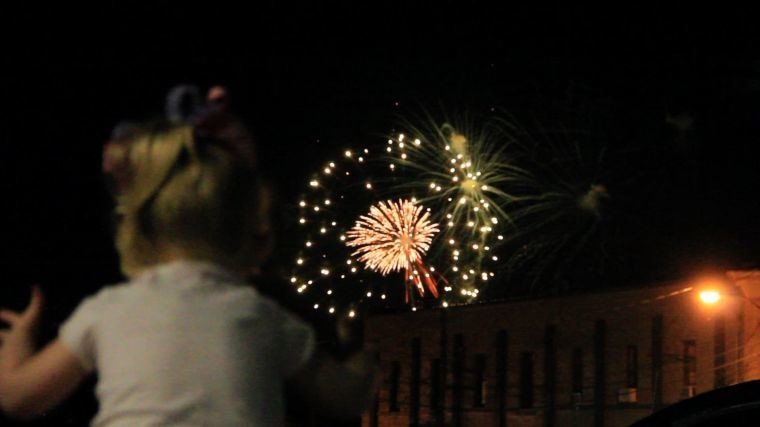 Fireworks will go on as planned for the Fourth of July in Gonzales.
File photo
Posted Thursday, December 31, 2020 11:43 am
By Brooke Sjoberg

Fireworks are a common way of celebrating the New Year— but ringing in 2021 with pyrotechnics may not be legal, depending on where you live

The City of Gonzales Code of Ordinances features two separate ordinances which ban the discharge of fireworks in the city, with one also banning the sale of them within city limits.

Section 1.701 a.1.3.a states that “firecrackers, torpedoes, or any other fireworks,” are unlawful to carry or discharge in the limits of a city park.

Section 1.714 states that such can be seized by park officials and police.

According to section 8.401 item 3, the sale or discharge of fireworks without a permit from the Fire Marshal is not allowed within city limits. Those who buy, sell or discharge fireworks within the city limits are subject to a fine of up to $500 in compliance with Texas Penal Code Section 12.23. Illegal fireworks may also be seized.

The Texas Department of Insurance offers safety advice regarding the use of fireworks:

Gonzales County is still under a burn ban which was issued Nov. 13. No combustible material may be burned outside of an enclosure which serves to contain all flames or sparks, according to this order. However, the Gonzales County Commissioners Court did not adopt an order regulating fireworks in unincorporated areas for December 2020, so they were not expressly banned.