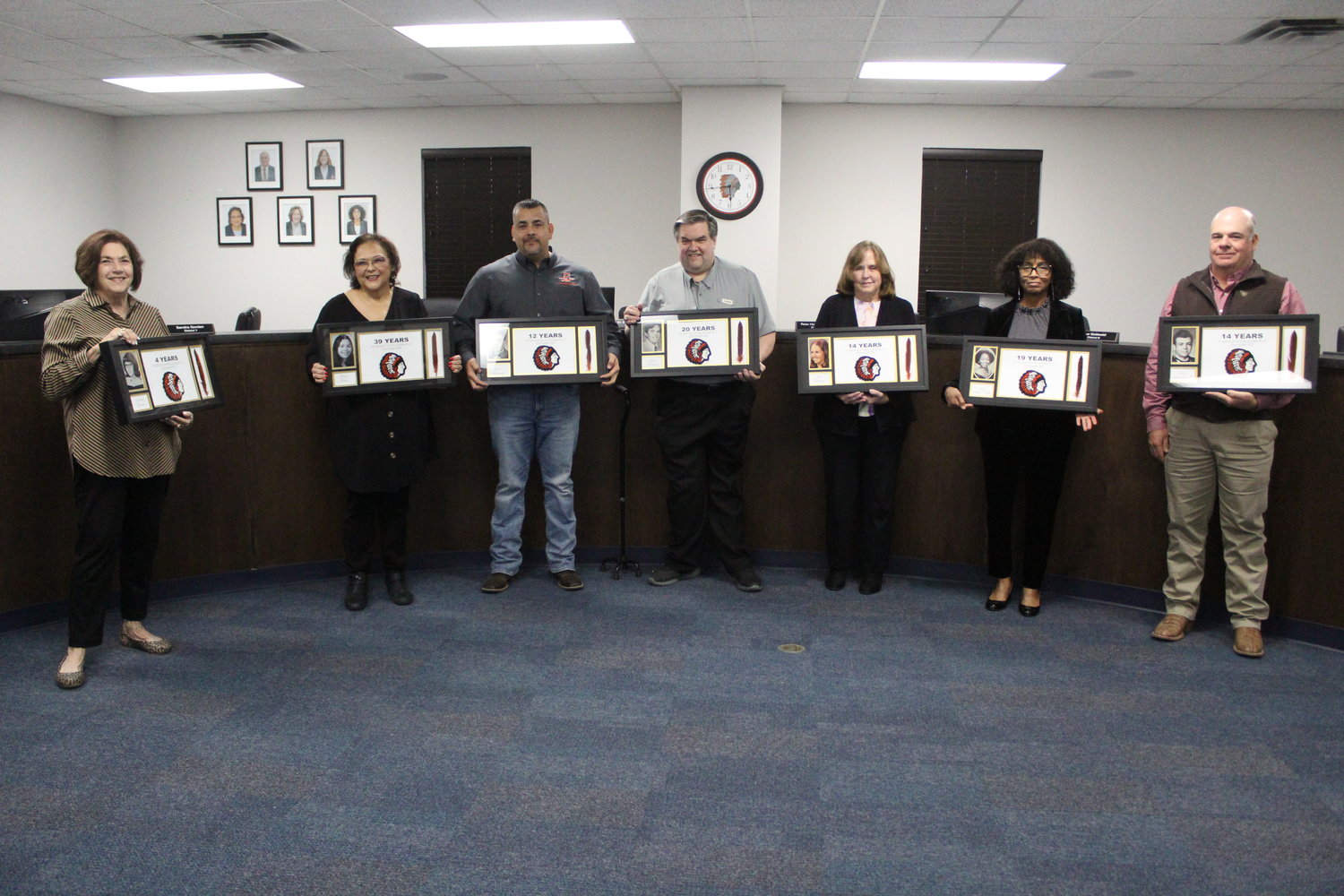 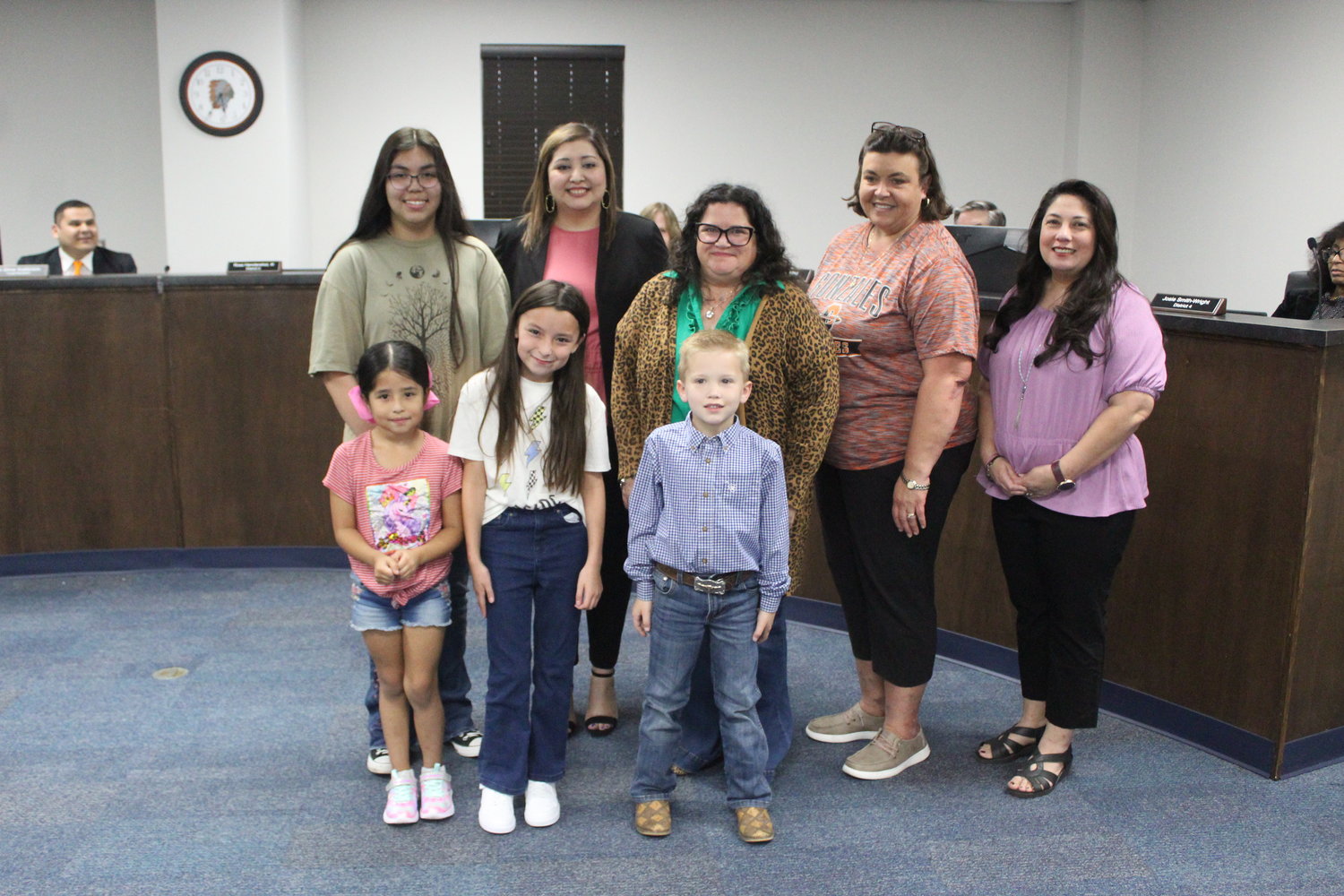 The Gonzales ISD school board returned to business with their regular meeting on the eve of school getting back into session Monday, Jan. 9 at the GISD administration building.

"To catch a glimpse of the Texas of tomorrow, we need only look into the classrooms of today." Abbott stated in his proclamation.

“I can't think of any other board in the state of Texas that has pushed this district forward as much as our board has in the last six months,” GISD Superintendent Dr. Elmer Avellaneda said.

“We've done a lot of work together and much meaningful work. And I just want to take some time to recognize our our board for everything they've done,” Avellaneda continued.

In other business, the board discussed the possibly of a new press box for Apache Field.

GISD athletic director Joey Rivera went before the board, asking them to select the architect firm that the district suggested.

“The district’s required to utilize engineering architectural services for the Apache Field pressbox. The first step moving forward is to select the most highly qualified firm to work with a negotiated contract for their services,” Rivera said.

Rivera added that engineering architects must be picked based on qualifications first before negotiations about pricing for the services.

Rivera recommended Tim S. Gescheidle (TSG) due to working with the community of Gonzales and the district in the past, he said.

TSG worked on many buildings within the district, including the student center, GPA, East Avenue, renovations to North Avenue, the band hall, classroom additions and the cafeteria.

“We felt them being local and being a lot smaller firm that they would concentrate on us a lot more,” Rivera said.

“Some of the other ones we looked at their team and they had like 50 to 60 different people that worked with them, and while that may be a great company, a lot of times they have much larger projects and may look to send us to somebody down the road,” Rivera added.

The board approved unanimously, 7-0, to approve selecting TSG as the engineering/architectural firm for the Apache Field press box project.

The board approved the following agenda items:

– approved to contract with the Gonzales County Elections Administrator for the Saturday, May 6 elections.