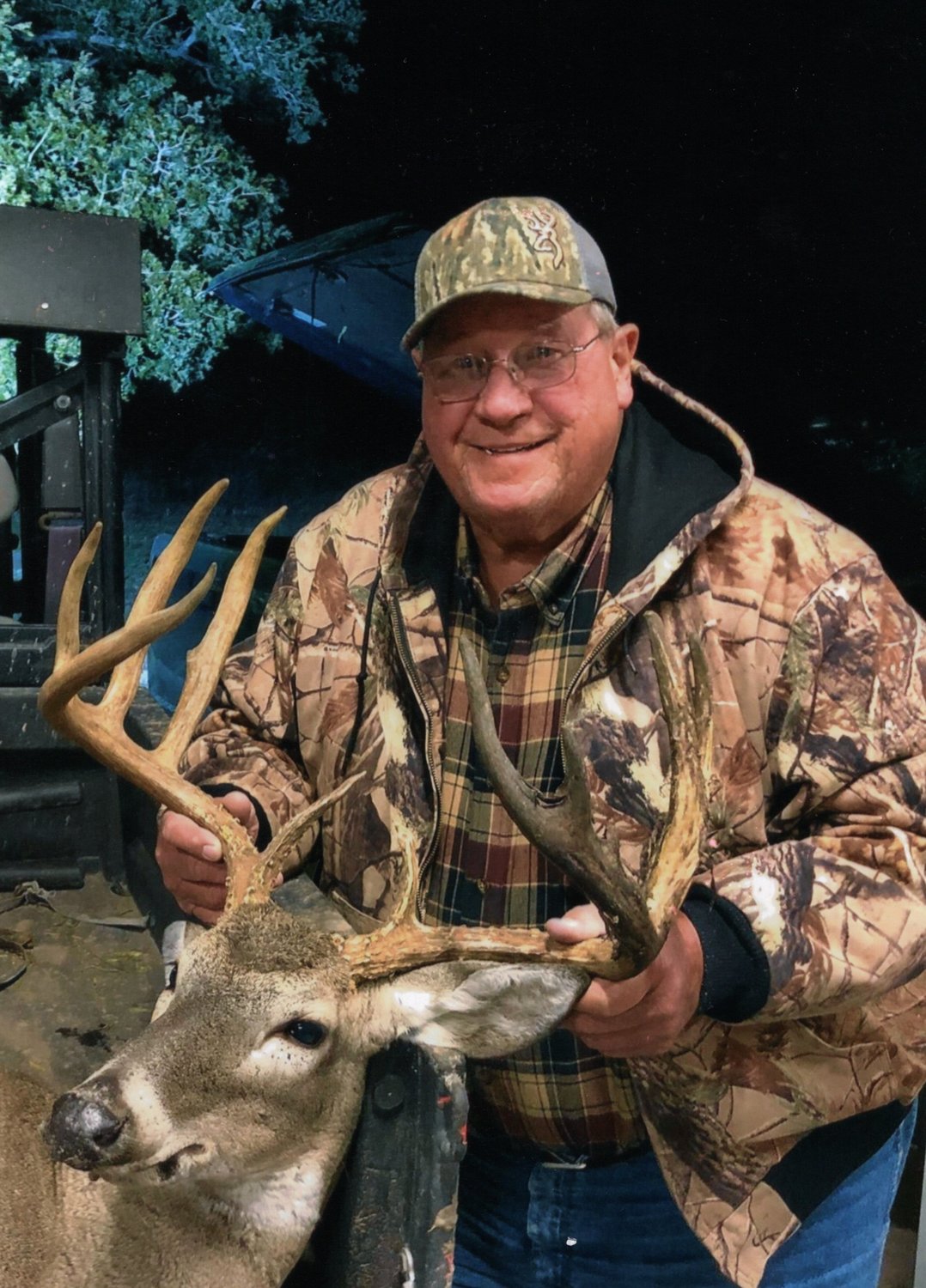 Glenn Anthony “Buster” Boenisch, 71, of Shiner, passed away Sunday, September 25, 2022. Glenn was born October 10, 1950 in El Campo to Lawrence and Emily Popp Boenisch. He married Betsy E. Gilkey on October 16, 1999 in the Harwood Baptist Church. Glenn attended Sts Cyril and Methodius Catholic Church and was a member of the Nada Knights of Columbus.

Glenn graduated from Garwood High School in 1968 where he had been active in football and baseball. He attended Wharton Junior College and later graduated from Sam Houston State University with a bachelor’s degree in business. All the while he attended college, he held several jobs as he paid his own way through school. After college he went to work in the Convenience Store business which started a 40-year career.  The last company that he worked for was Johnson Oil Company and Tiger Tote Food Stores where he worked for 20 years before retiring.

Glenn was a bold and gregarious man who thrived within the camaraderie and social convocations of deer camp. He loved to hunt deer and enjoyed checking his game cameras throughout the year to see if anything really special came into view.  He had hunted in West Texas near Mason, and South Texas and established his latest camp in Pilgrim. As a very successful hunter through the years, he had processed hundreds of pounds of deer sausage and boudin, a pastime he truly enjoyed with family. He was an excellent cook and was well versed in cooking wild game. Aside from hunting Glenn loved to deep-sea fish, play golf, and check on his cows which he did every day and loved every minute of it. He was true outdoorsman and sportsman. He loved football, especially the Cowboys.  He also like watching his great-nephew play college football.

Glenn was an honest man with a huge heart. He was a loving husband and stepfather. He adored his grandchildren who called him “POP” and he loved taking them for rides in the Mule all through the pastures and going to watch them play different sports.  Glenn enjoyed other pleasant distractions like reminiscing about his “old bachelor days”, talking on the phone with close friends like Charlie Lamont and working beside his brother Mark cutting rice.