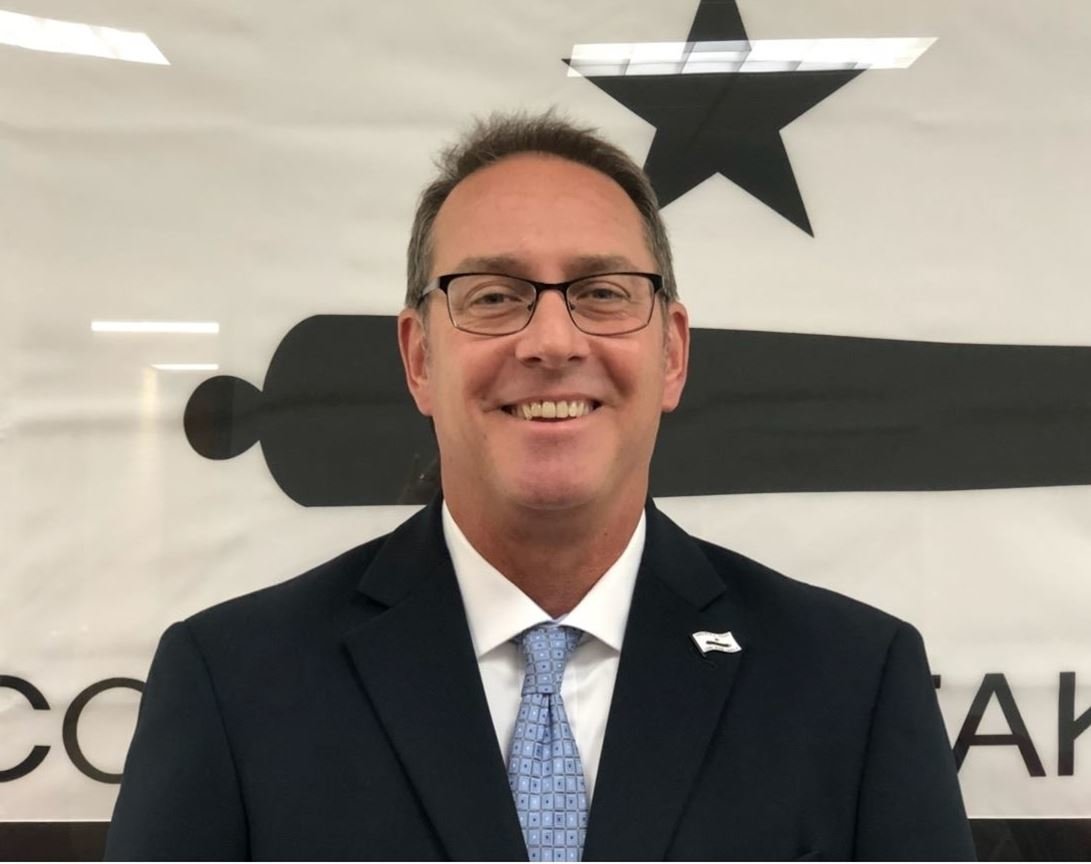 After returning from a closed session Thursday, Sept 8, the Gonzales City Council somberly and unanimously approved and accepted the resignation of City Manager Tim Patek.

Before the vote was made, Mayor Steve Sucher told Patek he appreciated working with him personally and appreciated his service and dedication to the city of Gonzales.

Councilman Bobby O’Neal has worked with Patek for five and half years and was emotional to see him leave.

“This guy has done a phenomenal job for the city of Gonzales and I hate to see him go. It just breaks my heart,” O’Neal said.

According to the city’s website, the city manager is appointed by the City Council to serve as the chief administrative and executive officer of the city. The city manager's duties include:

• Appoint, and when necessary for the welfare of the city, remove any employee of the city, except as otherwise provided by the City Charter.

• Prepare the budget annually and submit it to the City Council, and be responsible for its administration after adoption.

• Prepare and submit to the City Council as of the end of the fiscal year a complete report on the finances and administrative activities of the city for the preceding year.

• Keep the City Council advised of the financial condition and future needs of the city and make such recommendations as may seem desirable.

The city manager shall be appointed for an indefinite term but may be removed at the will and pleasure of the city council by a vote of the majority of the entire council, according to the City Charter.