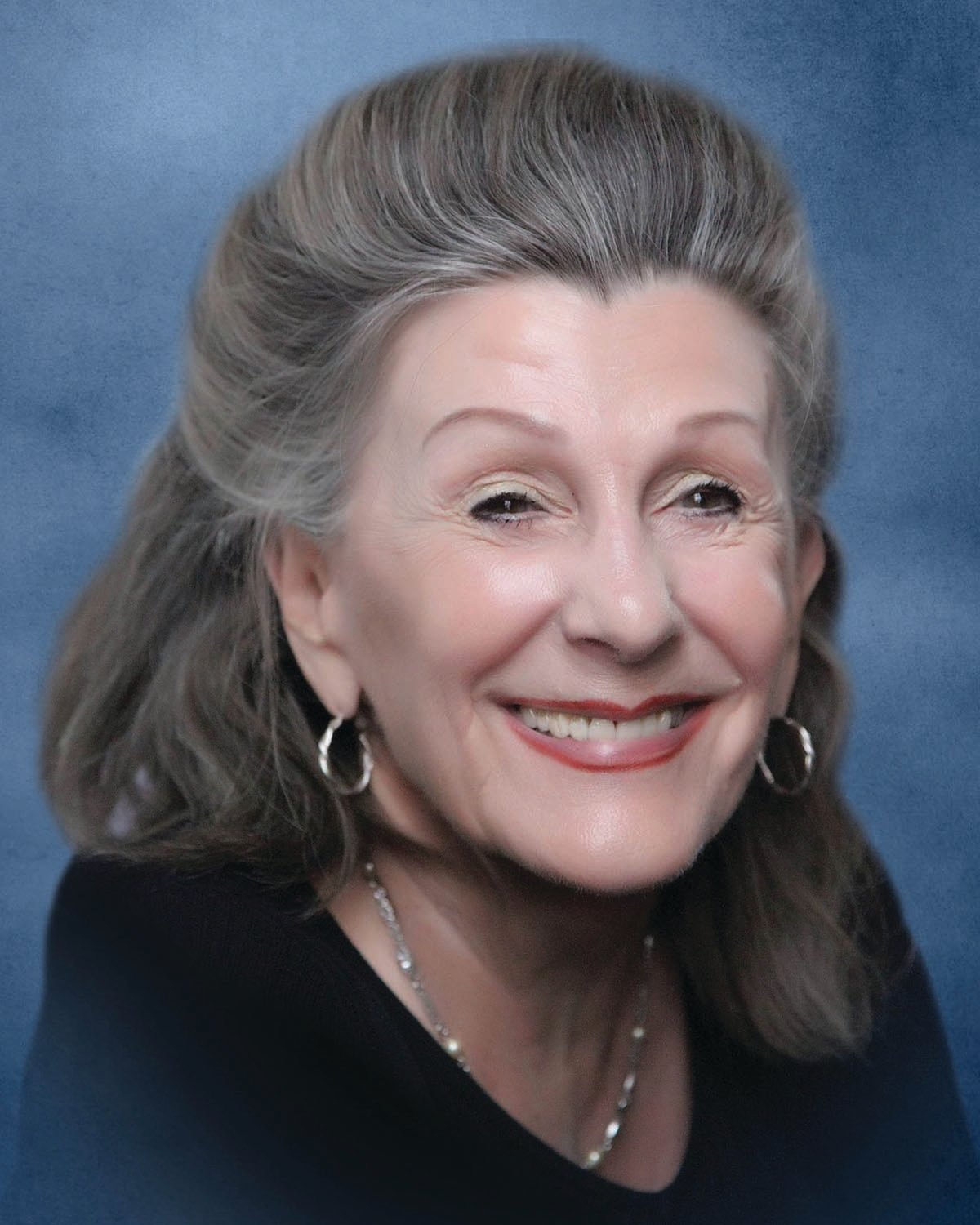 Gretchen Victoria Rainey Breitschopf, 87 years old, went home to be with the Lord on March 29, 2021, in San Antonio, Texas. She was surrounded by family. We consider it no coincidence that she died during Holy week and will be buried on Good Friday. Gretchen lived her faith unapologetically and it showed through her joyous spirit and loving attitude. She lived her life with grace and kindness towards everyone, was an encourager, an incredible wife, sister, mother, grandmother and great grandmother. Although in her later years Alzheimer’s robbed her of her memories, she never forgot her first love, Jesus Christ. She will be incredibly missed but leaves a legacy of children, grandchildren and great grandchildren.

Gretchen will always be remembered for her creative style as an incredible Interior Designer. Most importantly for her kindness, infectious laughter, and her joy that radiated because of her faith in Jesus and her love of family.

The family will be celebrating Gretchen Breitschopf’s life with a private, graveside service on Friday, April 2 in Gonzales, Texas.

Services are under the care and direction of Seydler-Hill Funeral Home.