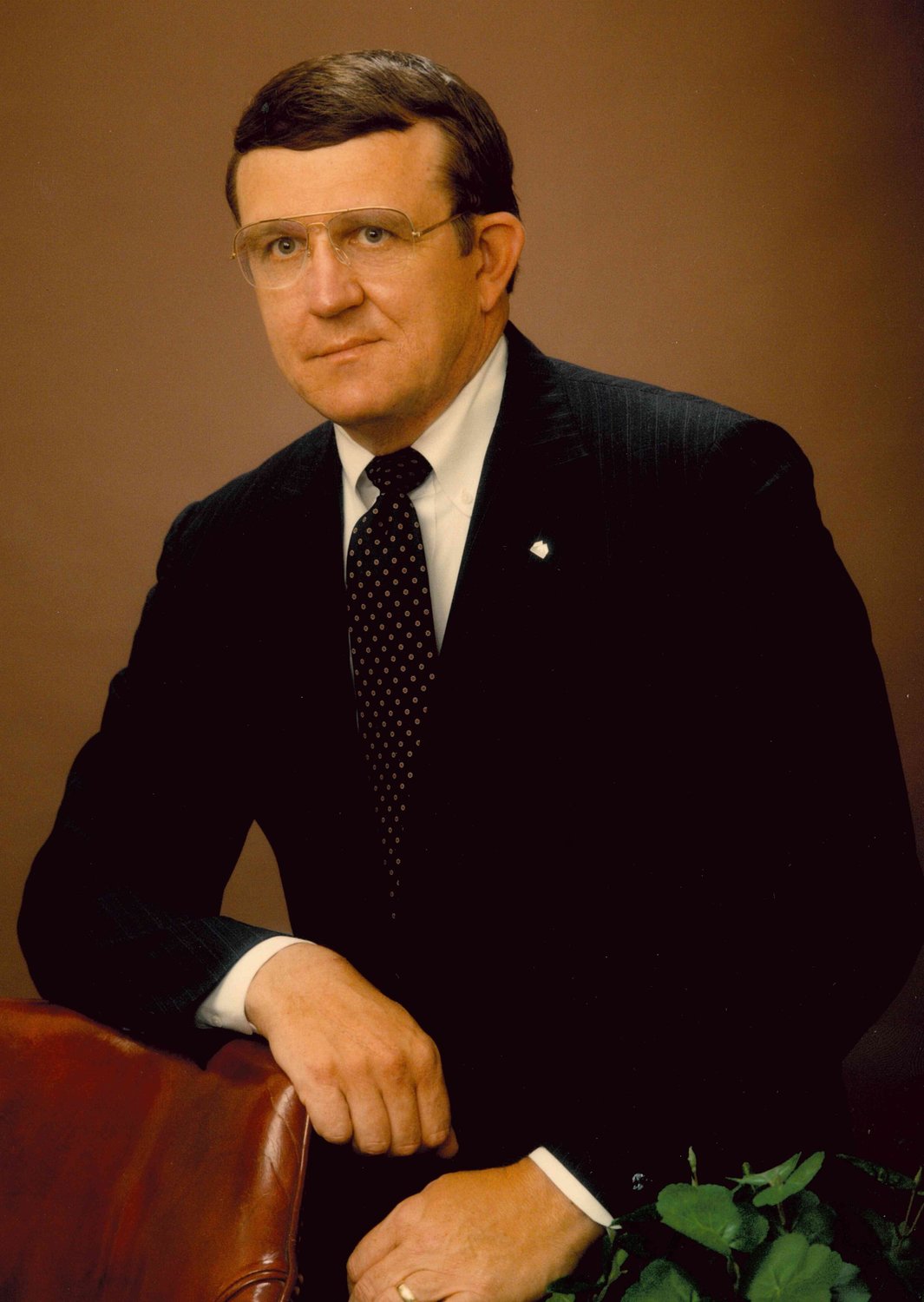 Harold Fredrick Haschke, age 84, passed away on Saturday, September 24, 2022, in San Antonio. He was born on September 24, 1938, in Harwood, Texas, to parents, John Albert and Annie Mary Lassig Haschke. Harold built exceptional expertise in agriculture as he grew up on a diversified German family farm operation.  The Haschke farm was known for exceptional work with a broad range of animals, field crops, garden vegetables and fruit including a peach orchard. He graduated from Gonzales High School in 1957, where he was voted Class President his junior and senior years. Harold went on to obtain a Bachelor of Science in Agriculture, Business, and Economics from Texas Tech University in 1961 during which he also served in the Texas National Guard. He was a member of Alpha Zeta agriculture honor society Harold married his high school sweetheart, Marilyn, on September 3, 1960, at the First Baptist Church in Gonzales. He had a 30-year career as an Agribusiness and Commercial Real Estate Professional. He directed and managed sizeable portfolios in agricultural loans across the United States and Canada. Harold used his surprise sense of humor to make points and sell business ventures. He served on the National Agriculture Credit Committee, and the Agriculture Credit Committee Mortgage Banker Association of America, He held a Real Estate license and was a Master Certified Nursery Professional. After his retirement he managed Calloway’s Nursery in Dallas. Harold enjoyed cooking—in the kitchen more than his wife--and will be remembered as a master gardener, avid reader, and devoted Christian. He was ordained as a deacon in January of 1974 and served actively in a number of churches. Harold also enjoyed travel, including visiting Germany and learning about the family origins. He was preceded in death by his parents.  Harold is survived by his wife of 62 years, Marilyn Sue Briggs Haschke; daughter, Jennifer Haschke Robinson and her husband Ron; grandchildren, Sydney Grace and Truett Grant Robinson; brother, John Maurice Haschke and his wife Bernadette; and nieces, Allison Haschke and Lara Mason.

Chaplain Ted White will officiate. In lieu of flowers, memorial contributions may be made to the Christian Assistance Ministry at https://christianassistanceministry.org/ or the charity of your choice.