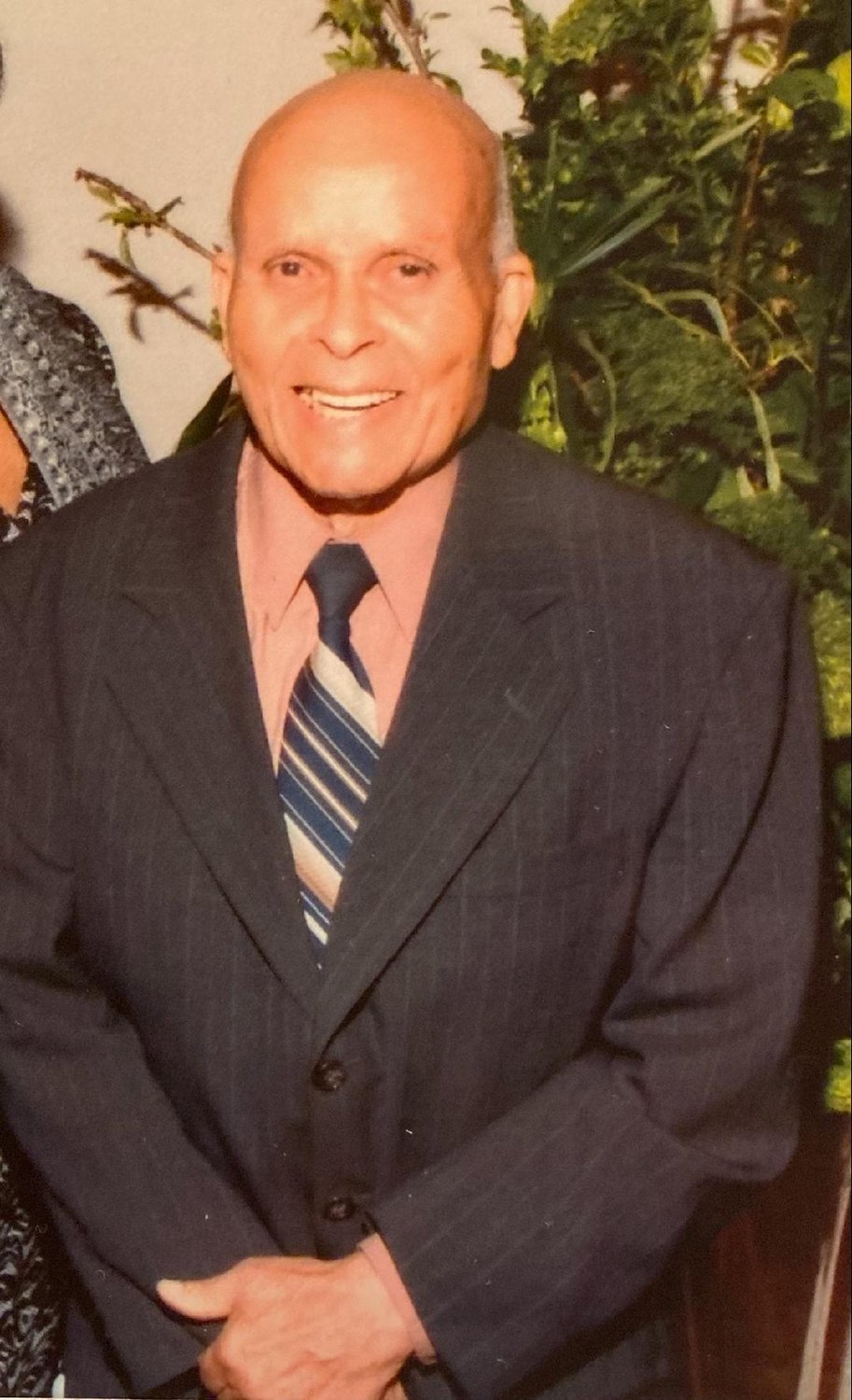 James Douglas Clack, Jr. was the third child born to James Rallie and Zelma Moransee Clack on August 23, 1932 in Gonzales, Texas. He loved life and was very outgoing and never met a stranger. He was a big talker and could keep you up at night with stories about his life on the farm, his military time, and just talking in general about all events. He was educated in the public school system of Gonzales, Texas and graduated in 1951 from Edwards High School. While in high school he enjoyed playing football. He was also active in the NFA (New Farmers of America) and served as class treasurer. After high school graduation he was drafted into the army and served during the Korean War from 1953-1955. He was stationed in San Antonio for basic training and there is where he met his future bride, Corrine Sheppard. They were married for over 60 years before her death in 2015. After his honorable discharge from the army, he settled in San Antonio, Texas working at Kelly Air Force Base for over 35 years. During his time there he was awarded certificates for exemplary service and dedication. While working at Kelly, he attended college at St. Phillips and St. Mary’s University in San Antonio studying business management. He was a member of the Masonic Lodge, San Antonio Chapter. He joined Antioch Missionary Baptist Church under the direction of Rev. John J. Rector, Sr. at the time, and became a supporter of the ministry. After his retirement and the death of his parents, he devoted his time to tending to the family farm along with his brother, Melvin until his death in 2006. After a series of medical issues, he was moved to Quality Living Home Care Center to help with his medical and health needs. He remained there until his death on May 24, 2022. He is survived by his four daughters and their families and a host of other relatives and loved ones who will truly miss him. Funeral services will be held on Friday, June 3, 2022 at 9am at Sutton-Sutton & Woodard's Mortuary, 320 S W.W. White Rd, San Antonio, TX. Interment immediately following at MeadowLawn Funeral Home and Crematory, 5611 E. Houston St, San Antonio, TX. Please send flowers or condolences to Sutton-Sutton & Woodard's Mortuary.