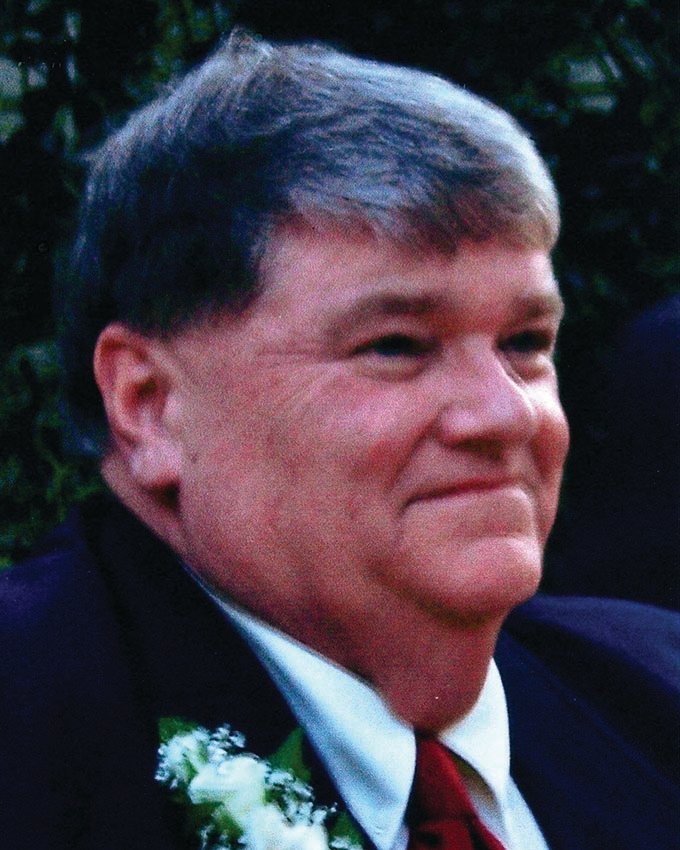 As a young boy, JR loved to spend time on his grandfather’s ranch with his partner in crime, his dog Flip. They fished, hunted and generally got into trouble. That simple life on the ranch, with its wood stoves and kerosene lamps led JR to become a Boy Scout and earn the highest scouting achievement. He was an Eagle Scout and embodied scouting in every sense of the word. JR’s struggle to overcome childhood polio, along with his determination not to let it define him, created a tough resilience that was an integral part of his nature.

Family was always important to JR. He loved to tell stories of his adventures with all his cousins. He valued all of his relationships, and considered many of his best friends to be as close as family.

JR attended school in Gonzales and was a part of the now famous class of ‘64, who he and many others deem the Greatest Class Ever! He was a member of the Methodist Youth Fellowship and always spoke fondly about school and church.

JR attended Texas A&M University where he earned his degree in Electrical Engineering. He was a proud Fighting Texas Aggie Class of 68. He loved cheering on the football team and connecting with local Aggies in Gonzales.

After college, JR spent his entire professional career in power generation. He worked for Houston Lighting and Power and spent several years as a Project Engineer and Manager at the South Texas Nuclear Plant in Bay City, Texas. He was highly respected not only for his technical skills, but also for his outstanding ability to connect with people. All who worked with him will remember him as a good friend, co-worker, and a great boss. To put it simply, JR was one of the good guys.

After his retirement, he moved home to Gonzales to be closer to friends and family. He pursued his hobbies of cars and guns. A few years after his move he reconnected with an old family friend, Pat Anders. This relationship quickly grew into something special and they were married in 2009. They enjoyed every day together and could always be heard saying “Thank you Lord for another day.”

While enjoying married life with Pat, JR worked tirelessly for the many organizations and  boards on which he served including the Gonzales Economic Development Corporation and the Gonzales County Appraisal Review Board. He also served on the Vestry of Episcopal Church of the Messiah, where he and Pat were married and worshiped throughout their married life. JR had a passion for affordable education. He supported the Victoria College Foundation and the GISD Educational Foundation. He was a co-founder of The Community Foundation of the Gonzales Area, which funds the Tommy Chenault Scholarship.

A common theme to JR’s volunteer work was that he chose to work behind the scenes. He quietly used his strengths in data gathering, analysis and planning to bring project after project to fruition. But it was the tragedy of Hurricane Katrina that brought clarity to his tireless volunteer efforts. “Do what you can, when you can,” became the words that guided his work for the remainder of his life.

JR is survived by his wife Pat of Gonzales, her two sons John Anders of Gonzales and Jess Anders of Mountain View, CA as well as Jess’s wife Jana and two children, Julia and Gavin. He was preceded in death by his parents and infant brother John Lee.

Graveside services will be held 10 a.m. Tuesday, April 27 at the Bundick Cemetery in Smiley. Visitation will begin one hour before at 9 a.m. at the cemetery. That afternoon, the outdoor  memorial service, with reception to follow, will be held at 2 p.m. under the shade trees at the Episcopal Church of the Messiah at the corner of St. Louis St and College St. in Gonzales.

The family requests that in lieu of usual remembrances, honorariums be made to The Community Foundation of the Gonzales Area, P.O. Box 75, Gonzales, TX 78629 or the charity of your choice.