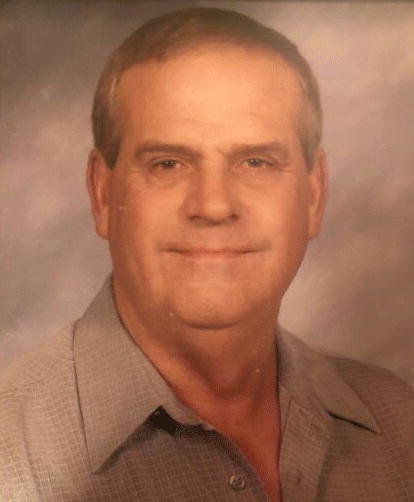 Gonzales — Jay Richard Jackson passed away on Sunday, September 25, 2022, at the age of 66. He was born in Gonzales, Texas on December 4, 1955, to Delmas and Ruth (Shepherd) Jackson and was the youngest of two children. Jay was a devoted son and provided loving care for his mother during the final years of her life.Jay grew up in Gonzales and attended Gonzales High School. After school, Jay had a number of careers that spanned the years, but it was his work as a taxidermist that finally became his passion. He would often be found in his shed working on a mount. Many people have beautiful mounts of deer, hogs, and bobcats hanging in their homes because of Jay’s talent and excellent work. Jay was also an avid gardener and had a beautiful large garden that was always producing something. Many people enjoyed his tomatoes and peppers; and he was always ready to share gardening tips and techniques to anyone that was starting up a garden. Jay had many interests. He started hunting and fishing when he was a young boy and enjoyed the camaraderie of the sports. Jay also enjoyed diving and was often found in the San Marcos River bringing up “lost treasures” (e.g., sunglasses, cell phones, jewelry, etc.) of people who couldn’t leave their sunglasses, cell phones, and jewelry at home. His collections were vast. Jay had a huge network of friends and took great pride in cultivating his broad network of friendships. Anyone who knew Jay knew that he enjoyed his friends and was always interested in their stories and daily challenges. It was important to Jay to be available for fun and to help. Whether attending main street concerts to dove hunting with the family at Uncle Willie’s tank on opening weekend to joining all his maternal cousins for annual get-togethers to offering a temporary home for two “spoiled” potbellied pigs, Jay showed up. He is survived by many cousins and close friends who will miss him greatly. Jay was preceded in death by his grandparents, parents, and sister, Carolyn Jackson. A memorial service to celebrate Jay’s life will be at Eastside Baptist Church in Gonzales at 2:00pm on Thursday, October 6, 2022. Reverend Robert Ramirez will officiate the service. In lieu of flowers, donations may be made to Eastside Baptist Church or the charity of your choice. Arrangements are under the care of Moore Funeral Home in Refugio, Texas (361- 526-4334).