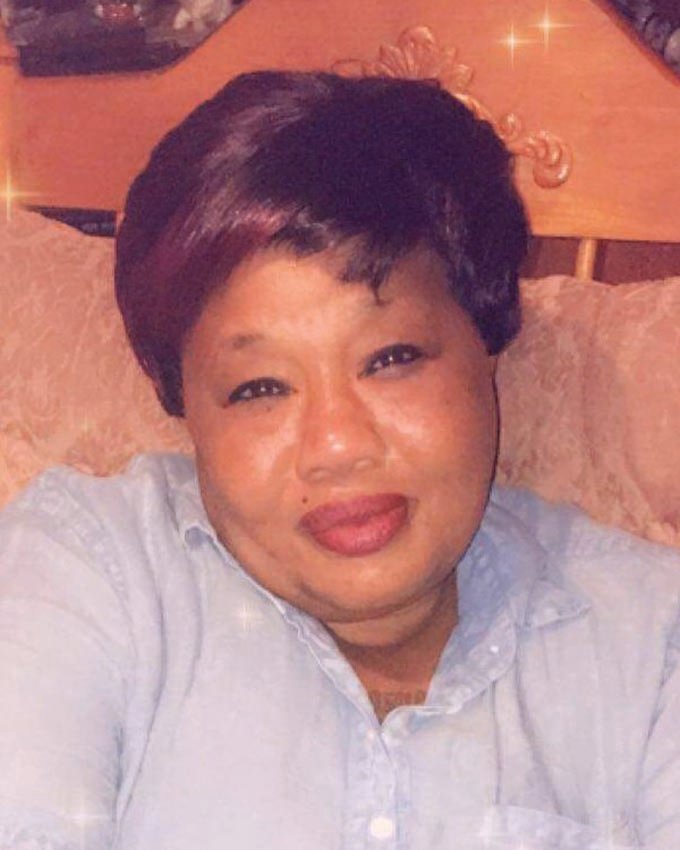 Julia Moreno was born to Genevieve Smith and Fred Hunt on May 27, 1969 in Gonzales, Texas where she also attended school.

Julia committed her life back to the Lord and joined Providence Missionary Baptist Church.