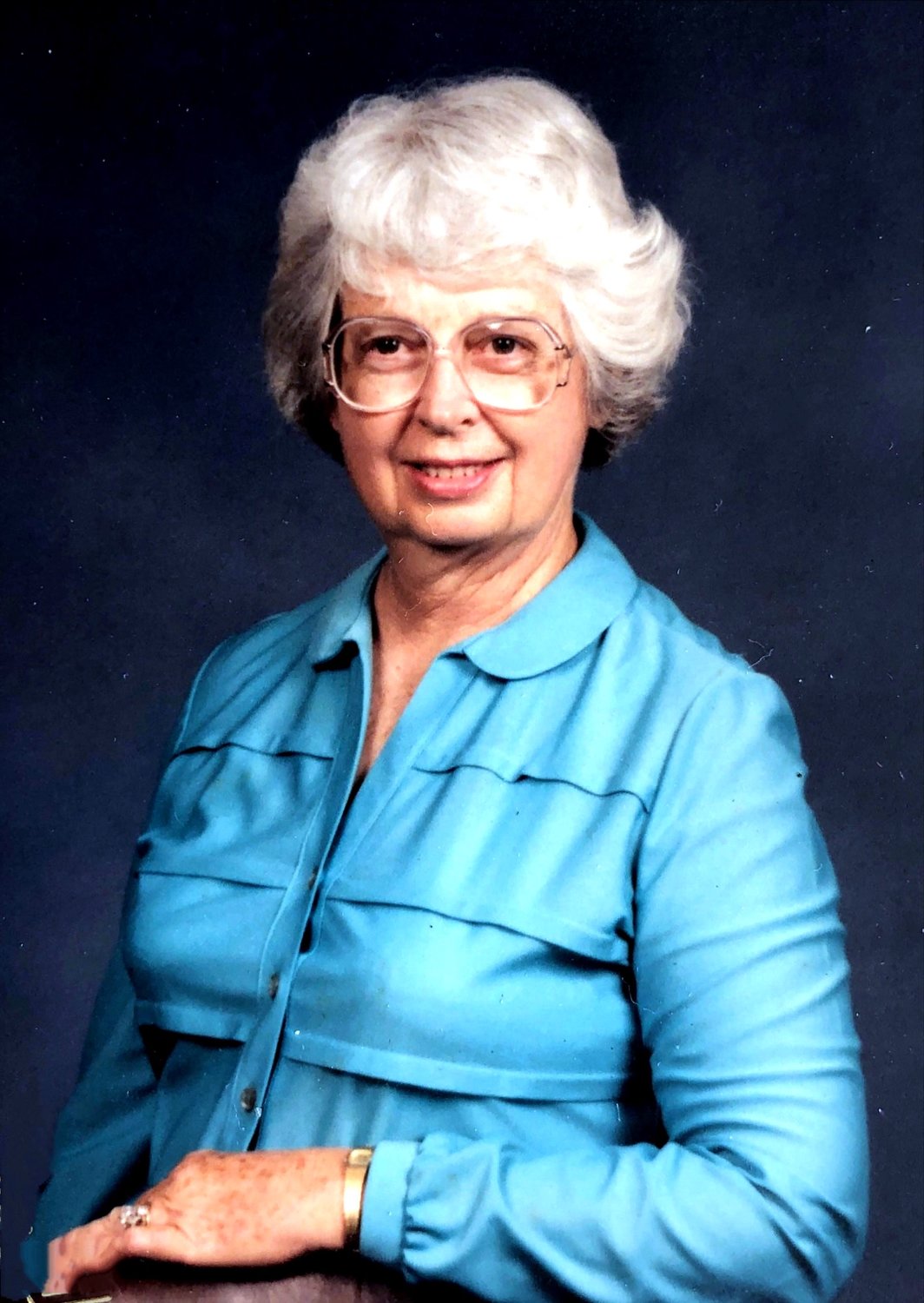 Margaret Glendenning Deschner was welcomed into the world on June 2,1929 by Henry Blaine and Alice Smith Glendenning and her two older brothers in McAllen, Texas.  In spite of growing up amidst the hardships of the Great Depression and WWII, she had a happy childhood with music lessons, a butterfly birthday party, a variety of pets, and extended family nearby.

In 1946, she attended Southwestern University, where she met and fell in love with a young Marine named Henry Deschner.   After graduation, they were married in McAllen on October 21, 1950.  They eventually settled in Corpus Christi, presiding over a lively family of six children - including two sets of twins.

A longtime member of First United Methodist Church, she taught Sunday school and played in the Bell Choir.  She was active in scouting as a Girl Scout Troop Leader and as a supporter of her husband, who was the Scoutmaster of Troop 3.  She read libraries of books, played the piano, cultivated bonsai trees, and loved to go birdwatching.  After 52 happy years of marriage in 2002, Henry passed away with Margaret at his side.  In 2012, she moved to Fischer to live with her son and his family on their ranch. There she enjoyed many more years of travel, volunteer work, and basking in the attention of her children and grandchildren.

She died peacefully in her home with family present on October 12, 2022.   She leaves a legacy of six children and their spouses, thirteen grandchildren and their spouses, and five great-grandchildren.  One granddaughter is with her in heaven.   From her first to final breath, she exemplified her extraordinary compassion, intelligence, quiet strength and dignity to all who were blessed to know and love her.