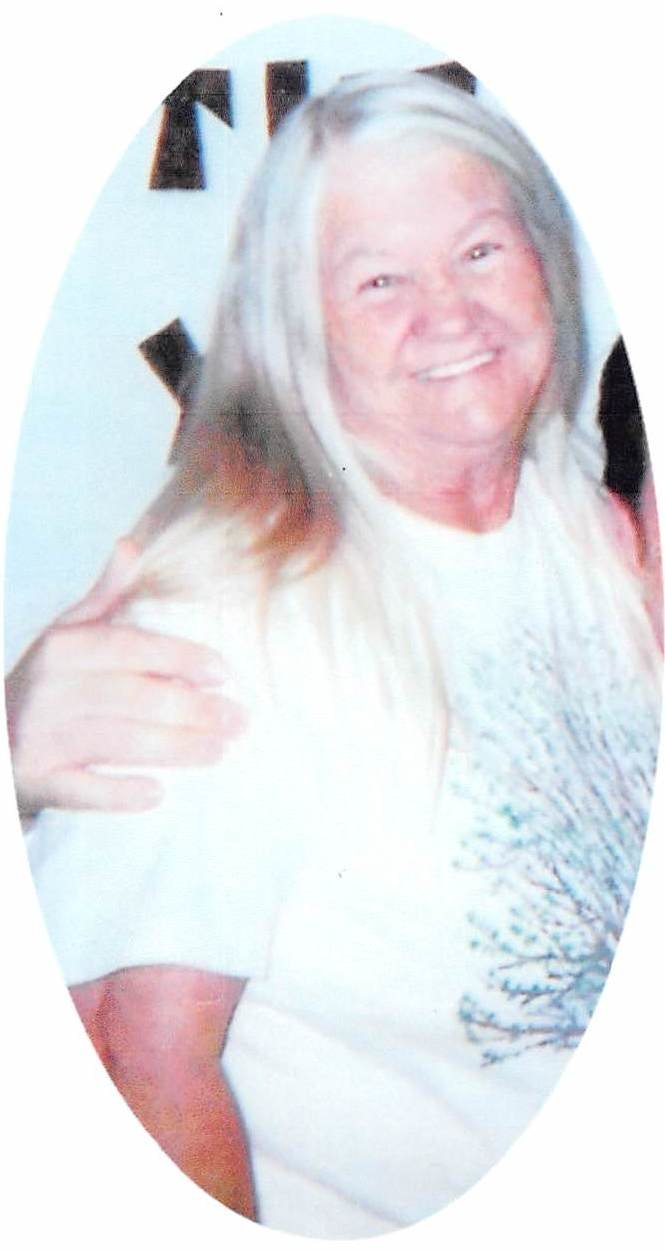 He will wipe away every tear from their eyes, and death shall be no more, neither shall there be mourning, nor crying, nor pain anymore, for the former things have passed away. Revelation 21:4

Margaret Marie (Samples) Stewart, aged 79, of Gonzales gained her mansion in heaven on Wednesday, September 15, 2021. She was born on January 18, 1942 in the town of Eastwood, in Kelley township, Carter County, MO. Margaret was a one-of-a-kind lady. She loved the Lord and loved sharing her talent of playing piano at Eastside Baptist Church, where she was a member. Pastor Robert Ramirez shared how she would arrive to church early so she could play the piano before Sunday school. She also liked cooking for “dinner on the grounds” at church and would often bring homemade rolls, chicken and dumplings, meatloaf or a fig cake for all to enjoy.

Margaret loved her family and friends and never met a stranger. She liked to go to H-E-B and Wal-Mart and talk to friends or anyone else she saw. She loved animals, especially her dog Hannah, whom she treated like her child. She also had a couple of special cats she loved. Her hobbies included looking at antique shops, going to garage sales, collecting what nots, collecting salt and pepper shakers, crocheting, fishing, gardening, baking, cooking and sharing the message of Christ with others.

Whether on the ocean, a pond or down at the river, Margaret was an avid fisher woman. In her younger years she could often be found in the park gathering worms or down at the river or dam fishing. She caught several large catfish and other varieties of fish throughout the years. She loved to fish, but not eat fish, so she would either throw them back or give them away most of the time.

Margaret also had a passion for gardening. She would often plant fruit trees and other vegetables but her favorite was planting tomatoes. By the off chance her tomatoes didn’t make it, she would go to the farmers market in Luling and buy up plenty to share with family, friends and neighbors. She would call all her friends to ask if they needed tomatoes. We all had an endless supply! A good friend of hers, Allen Taylor, shared how he told her once that he liked green tomatoes. She made sure he had some green tomatoes!

It was Margaret’s wishes to be cremated. A memorial will be held at Eastside Baptist Church in Gonzales at a later date.

You may send online condolences at www.freundfuneralhome.com. Freund Funeral Home, 361.275.2343.