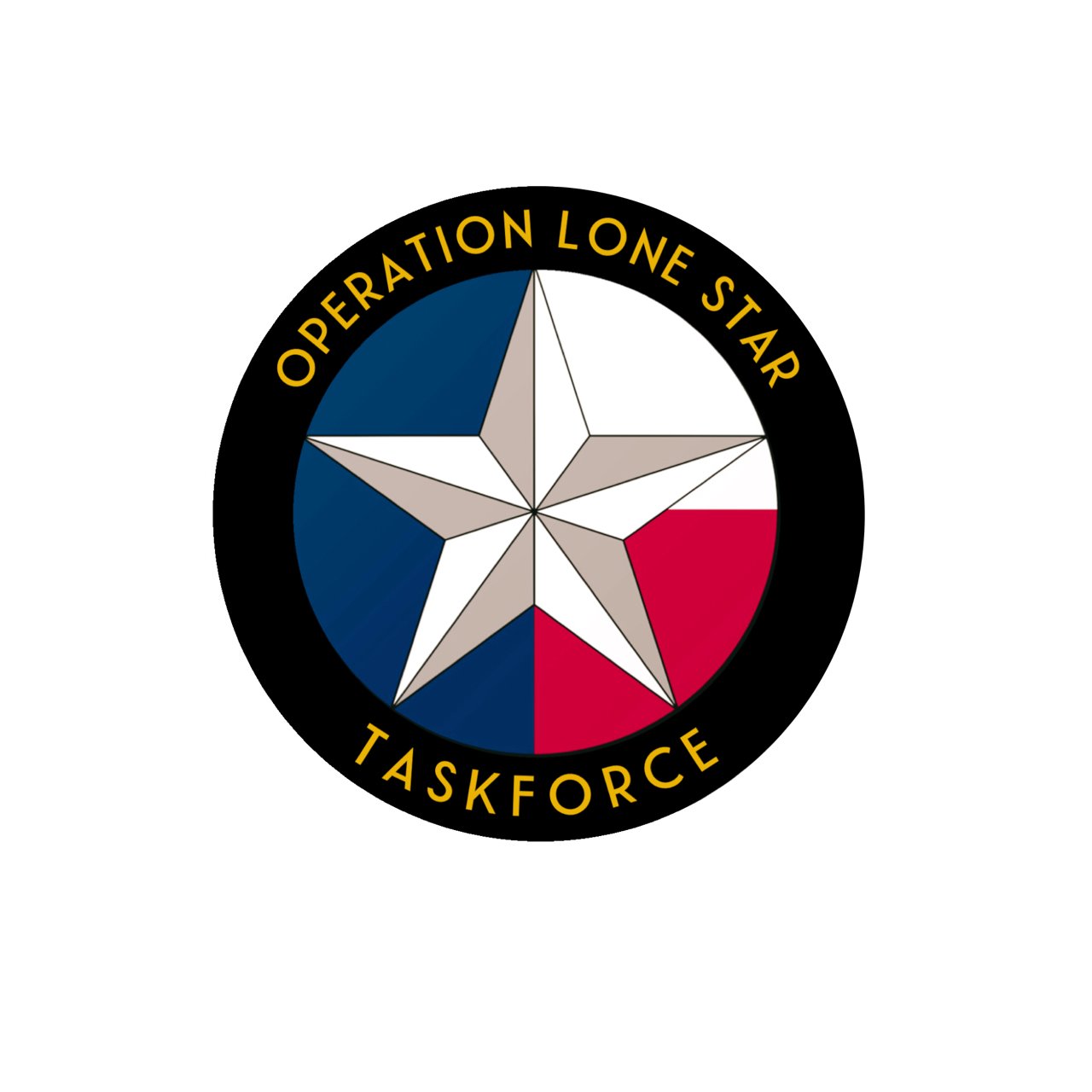 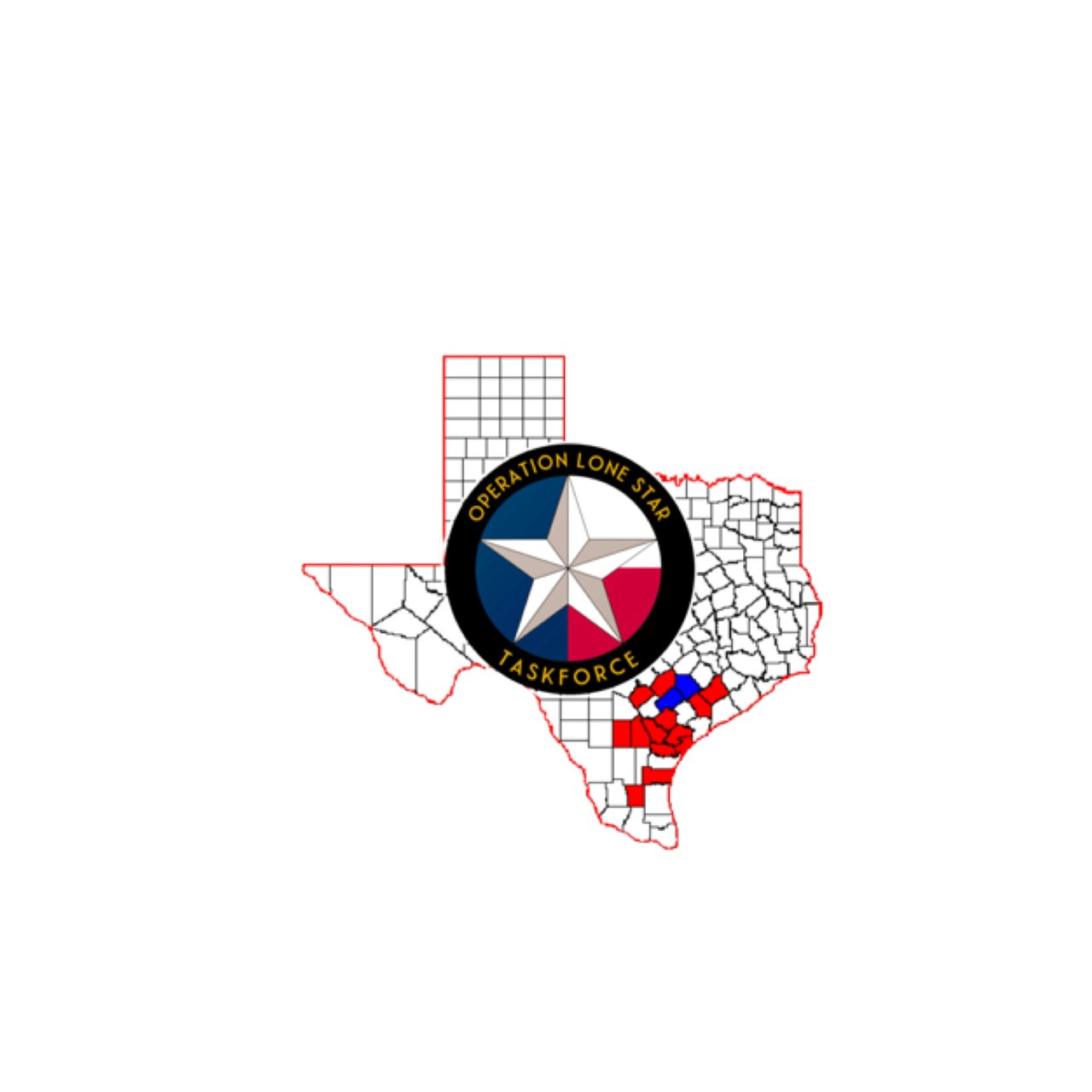 Participating agencies in the task force assist each other and provide manpower, investigative resources and patrol units for combating illegal activities. Due to the sensitive nature of task force operations, the public is not notified prior to an operation beginning.

The 302 stops made during the two days resulted in nine misdemeanor arrests, eight felony arrests and two warrant arrests, Schmidt said. Eleven drug seizures resulted in 42.3 grams of meth being confiscated, four vehicles being seized, one weapon recovery and $1,800 in fake currency being removed from circulation. Five people were also arrested and charged with human trafficking and smuggling of persons.

“We thought it was a pretty successful project and thought you might like to know some of the stats,” Schmidt said. “Many hours were put in to make this operation run as smooth as possible.”

The two days prior — Monday, Jan. 16 and Tuesday, Jan. 17 — the Gonzales County Sheriff’s Office and Nixon Police Department also were involved in a similar interdiction operation with 28 other agencies in Wilson County.