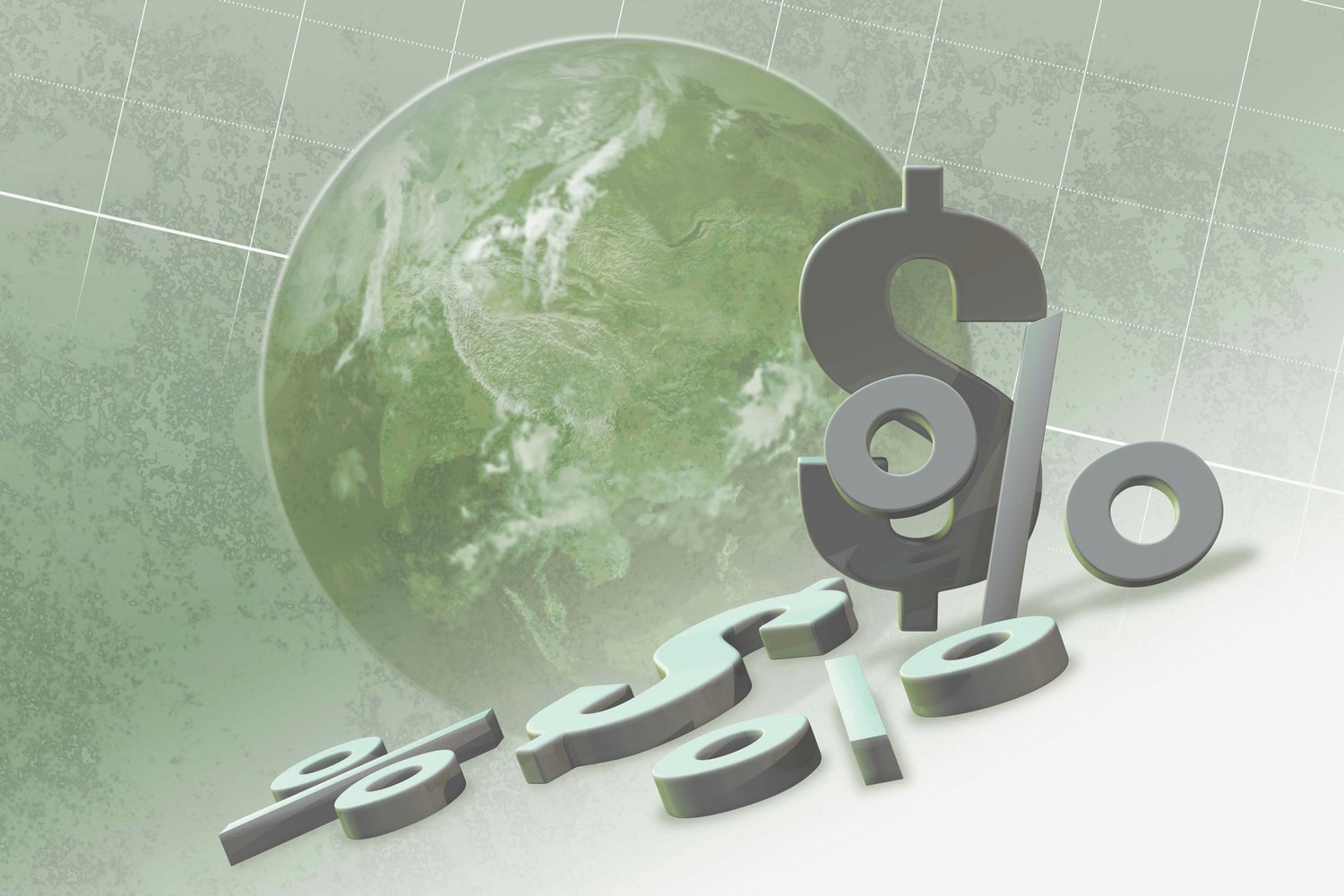 The Nixon City Council discussed funding for several projects at its meeting on Tuesday, Jan. 5.

Members began by discussing the awarding of a Rescue Bed bid to Kyrish Government Group, but moved the item into executive session to discuss the project with Fire Chief Mark Mendez. The same was done with agenda items 5, 6, 7, 8, 15 and 17, as they concerned the city’s real property, including the Fire station as well as possible brush and rescue trucks.

Nixon Little League Coach Junior Acevedo asked the council to consider having lights installed at the little league field, so that players can practice after sundown and the ability to host games and tournaments would be enhanced. After discussing different methods of funding, the council voted to allow City Manager Harold Rice to seek bids for financing of the project.

Two residential carport variances were considered by the council as well. One, for Ron and Maggie Gaytan, was approved for a length of 12 feet from their property line, as no objections from neighbors had been presented and no other aspects of city property such as water or gas lines would be obstructed.

A similar residential carport variance request from Fire Chief Mark Mendez was considered but determined unnecessary as it is not intended to be a permanent structure.