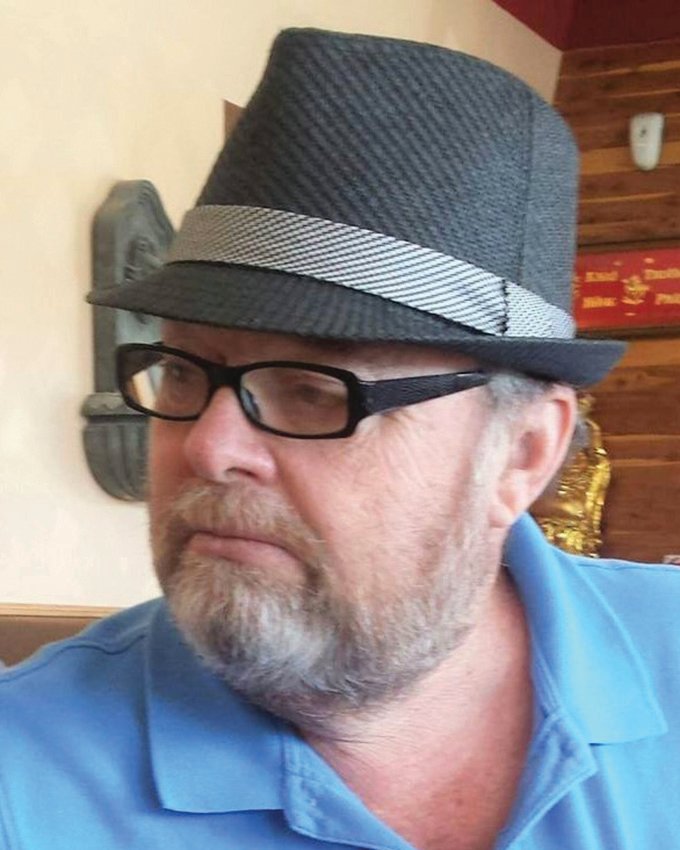 Paul Gordon Kenning Sr. was born in Fort Dodge, Iowa on Aug. 27, 1946, to Rev. Donald T. and Loretta Wineberner Kenning. The family moved to Big Springs, Texas where Paul graduated high school in 1965. He immediately went into the army where he served proudly for the next three years. Paul married the love of his life, Mary Isabel Flores, on April 12, 1969. A lot has happened over their 52 years together. They raised three sons, welcomed three daughters-in-law, and were thrilled to be grandparents to their six grandchildren. Paul and his “pretty girl” as he so lovingly always called Mary, have had a very blessed life together. Paul worked very hard and sacrificed a great deal to care for his family. He was a police officer for many years and served several Texas communities including Gonzales in the late 70's and early 80's. Paul later went to work for Halliburton which took him overseas for weeks at a time. The time away was difficult, but necessary to provide for his family.  After retirement, Paul spent every available moment with his “pretty girl,” and his family. Sometimes it was backyard bar-b-ques and sharing memories and laughter. Other times it was attending family birthday parties or watching sporting events. There were special holiday celebrations like Christmas when he wore a Santa Claus suit for his “babies.”  Paul did his best and gave so much for the family he so dearly loved. He will be greatly missed!

Paul is survived by his adoring family, wife, Marie Isabel “Mary” Kenning of Gonzales; sons and daughters-in-law, Paul Gordon Kenning, Jr. and Dianne of San Antonio, Johnathan Theodore Kenning and Margie of Gonzales, Michael Jerome Kenning and Coryelle of Seguin; sisters, Donna, Karen, Cindy and Shauna; brothers Brian, Randall, and Terry and six grandchildren. He was preceded in death by his parents and a sister, Sheryl.

A celebration of his life will be held at 10 a.m. Friday, May 14 in Faith Family Church with Pastor Forrest Hamilton officiating. Memorials may be made to the American Heart Association or the American Diabetes Association. Friends and family may leave their condolences by visiting www.seydlerhillfuneralhome.com.  Arrangements were under the care and direction of Seydler-Hill Funeral Home.

We will see you again!