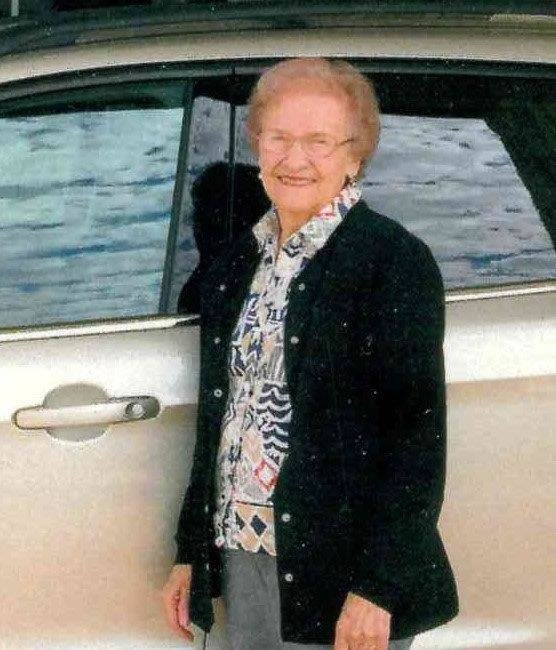 She was born November 29, 1935 in Gonzales to Edward and Mary Davis Crow.

She was an administrator for Exxon/Mobil. She enjoyed family time and traveling with her husband, Leon.

Memorial contributions may be given to Adopt-A-Pet in Victoria.

On-line guest book may be signed at www.thielecooper.com