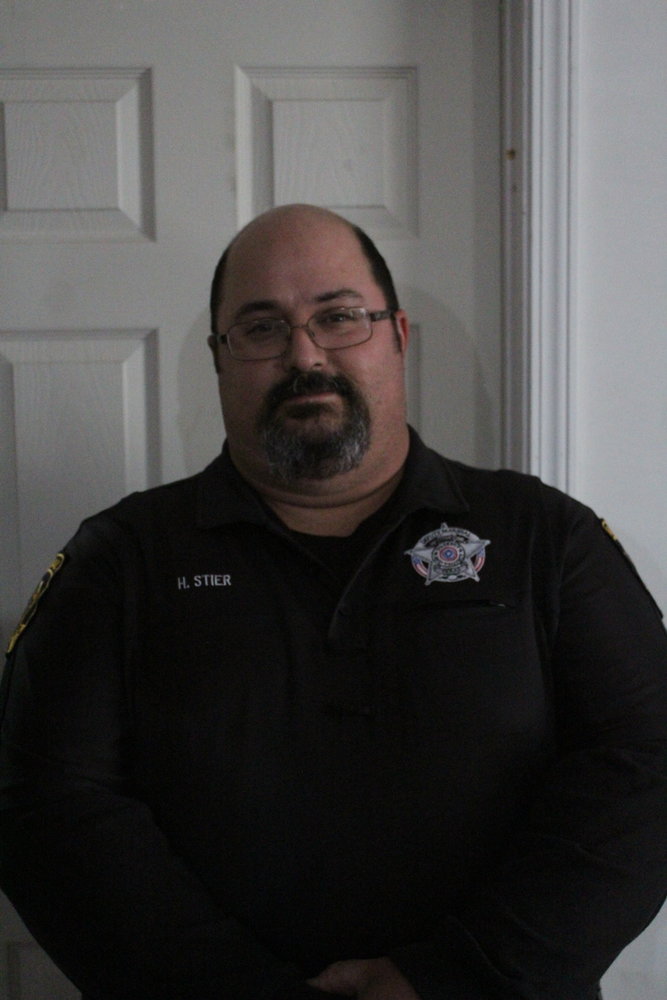 The council returned from closed session and named Heath Stier as their interim marshal for Smiley until they hire a new one permanently.

Stier has been in law enforcement since July 2006, and prior to coming to Smiley, he worked as a patrol sergeant for the city of Cibolo 14 years.

After the meeting was adjourned, current Marshal Lawrence Robles addressed the council about extending his two-week notice so that candidates can have more time to apply for the position.