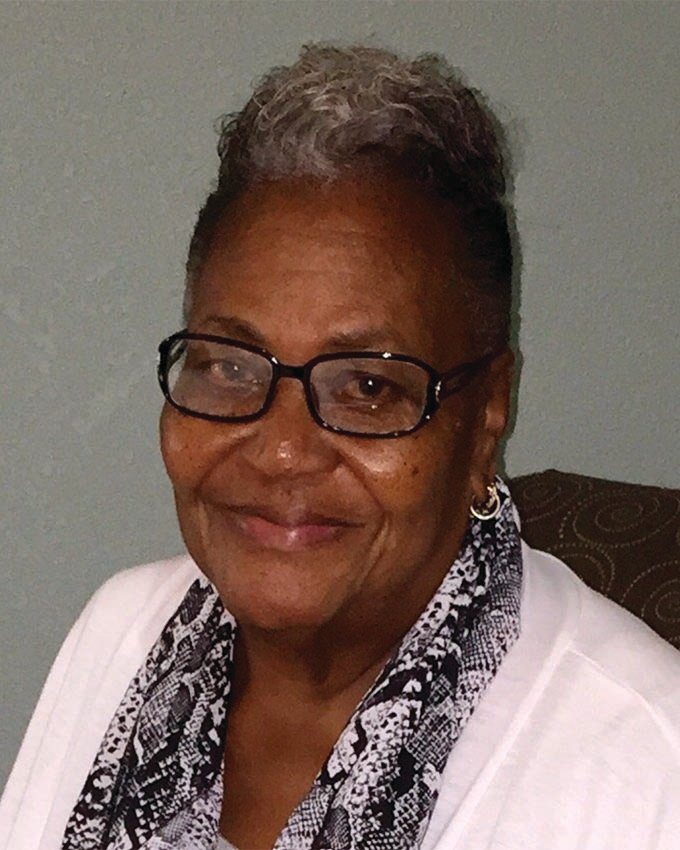 Sylverta Tucy Jones was born March 22, 1948 in Gonzales, Texas to Sylvester Tucy and Dora Melissa Mitchell. She departed this life April 12, 2021 in San Antonio, Texas. She was the fifth child of eight children. Sylverta was a faithful member of Holy Temple of Jesus Christ #2, located in Gonzales, Texas, from nine years old until her death. She was also an ordained minister of The Holy Temple of Jesus Christ Congregation. Sylverta attended Edwards Highschool then graduated from Gonzales Highschool in 1966. She worked for Holmes Hospital for a period until it transitioned to Gonzales Memorial Hospital where she retired from 30 yrs of service.