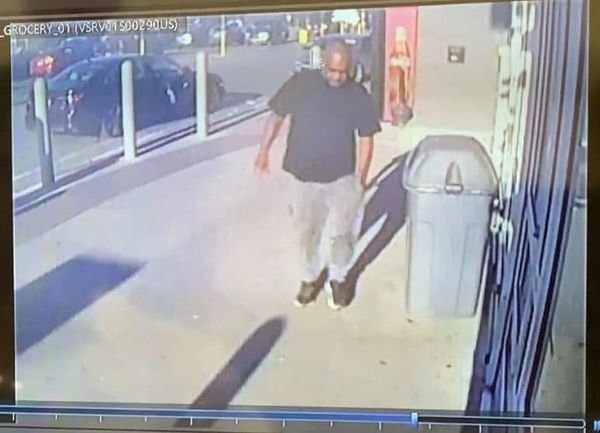 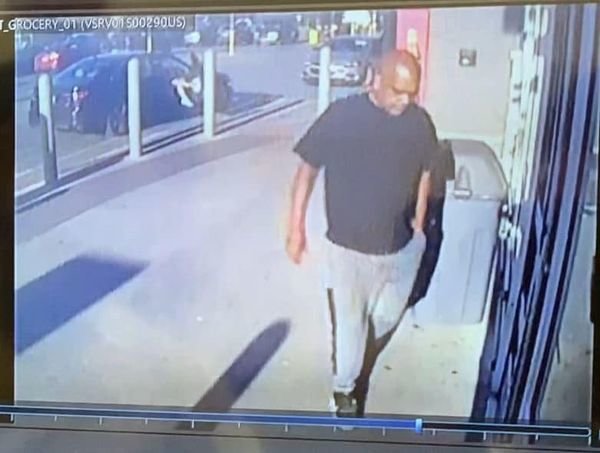 The Greater Gonzales County Crime Stoppers and the Gonzales Police Department are looking for a man who dropped a bag of meth in the Gonzales Walmart last month.

On Oct. 15, a security camera caught photos of an unidentified man who reached into his pocket at Walmart, 1114 N. Sarah DeWitt, and appeared to have dropped what was later identified as a bag of methamphetamine, which is an illegal controlled substance.

While the quantity of the meth in question was not large, it was apparently enough that a child could have overdosed if they had mistaken it for candy in its crystal form and ingested it, police said.

It was believed the individual pictured was driving or was with someone driving a silver Chevrolet Malibu; no license plate information or other description was available for the vehicle.

If anyone recognizes the individual, they are asked to contact the Greater Gonzales County Crime Stoppers anonymous tip line @ 830-672-TIPS or the City of Gonzales Police Department at 830-672-8686.

Narcotics use can be the root of many thefts, burglaries, robberies, and assaults. Authorities are asking for the community’s help to rid the county of the scourge of narcotics.