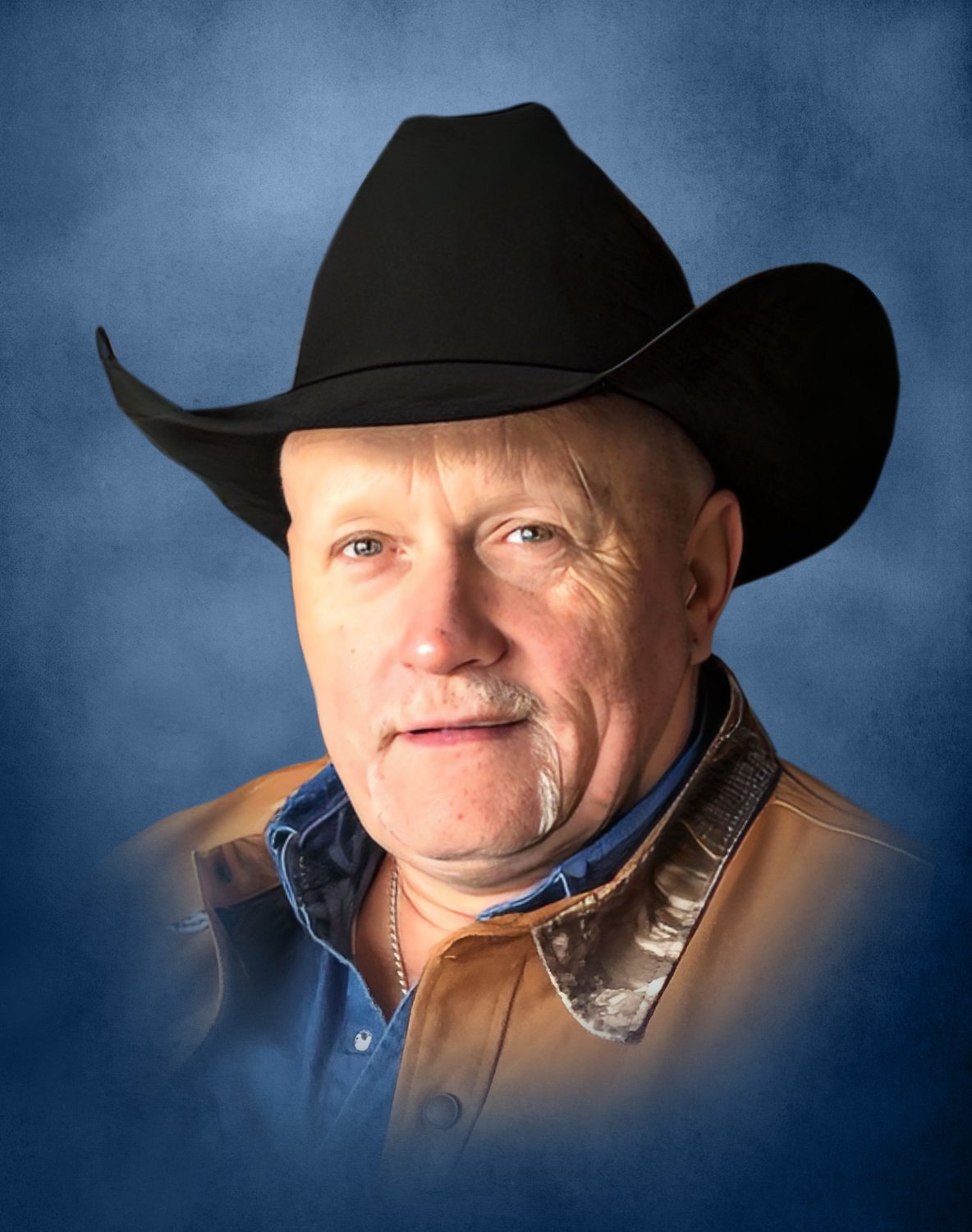 He was a longtime truck driver and worked with the Progress Drilling Company. He enjoyed trail rides, his mules and wagon, dancing with Janice and keeping a beautiful lawn.  He was well known for his sense of humor . . .especially lightheartedly picking on everyone and giving everyone a nickname.  Most of all he treasured time spent with his wife, kids and grandchildren along with all his family and good friends.

He was preceded in death by his mother Marilyn Rose Walleck.

Visitation will be from 5 p.m. until 7 p.m. Monday September 26 at Seydler-Hill Funeral Home.  Funeral services will be 11 a.m. Tuesday, September 27 at the Pilgrim Church with Reverend Robert Ramirez and Reverend Kenny Hyden officiating.  Interment will follow at the Denton Creek Cemetery.

Arrangements are under the care and direction of Seydler-Hill Funeral Home, 906 St. Paul St., Gonzales, TX.