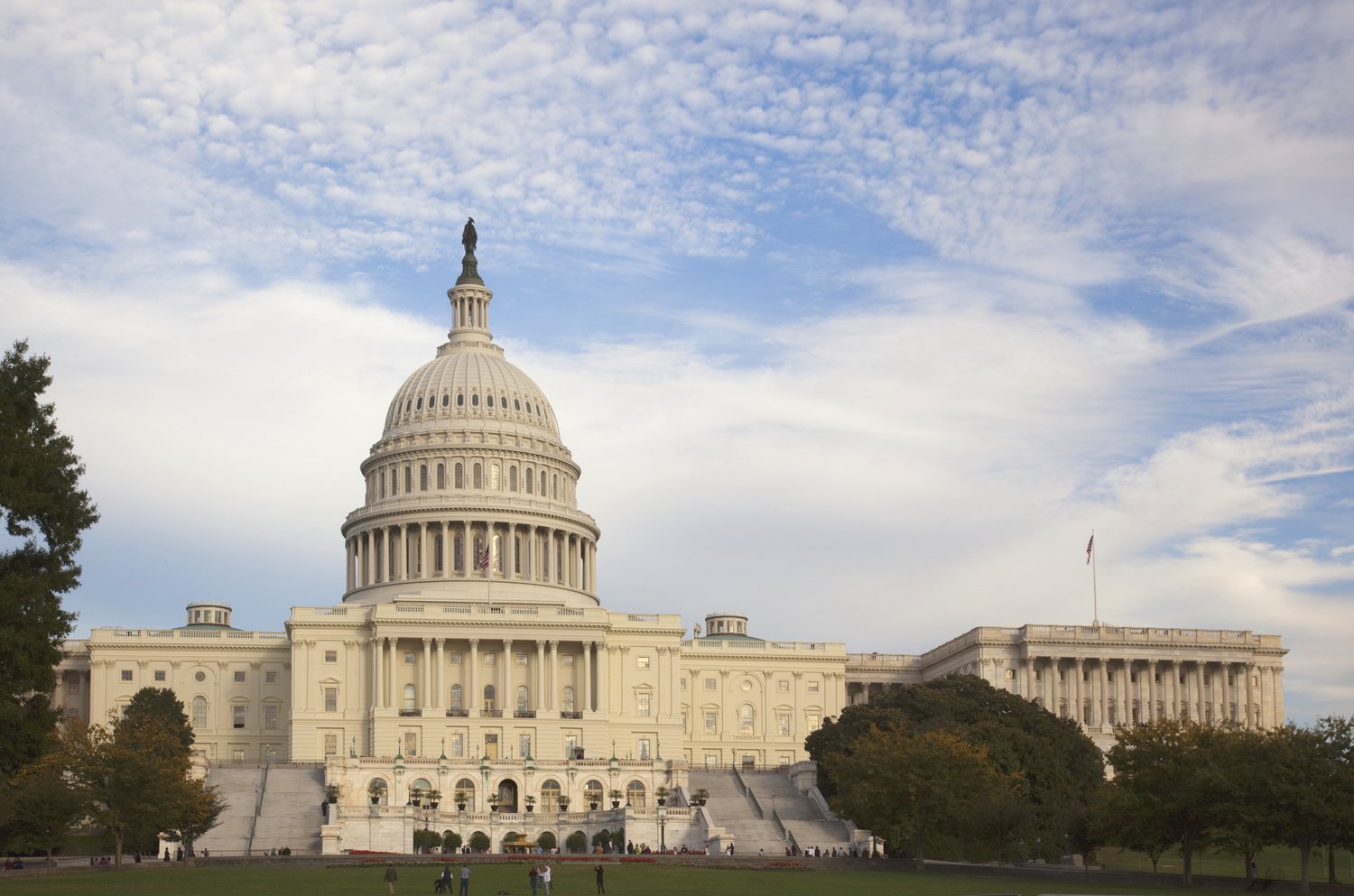 The United States Capitol devolved into dangerous chaos Wednesday afternoon as Trump supporters stormed into some of the most restricted areas outside and inside the building, while members of Congress were placed under a lockdown. The day's business, a ceremonial counting of the Electoral College, was halted as members of Congress sheltered in place.

"I’m currently sheltering in place," wrote U.S. Rep. Veronica Escobar, D-El Paso, on Twitter. "The Capitol building has been breached and both chambers are locked down. This is the chaos and lawlessness @realDonaldTrump has created."

The congresswoman included video of protestors just steps from the U.S. House floor.

Prior to this development, U.S. Sen. Ted Cruz objected to the counting of Arizona's electoral votes, starting a process of challenging President-elect Joe Biden's victory in the Electoral College.

Cruz stood during a joint session of the U.S. House and the U.S. Senate to register his objection alongside U.S. Rep. Paul Gosar, R-Arizona. Gosar spoke first, saying he objected to the counting of the votes. Vice President Mike Pence then asked whether the objection was in writing and signed by a senator and Cruz answered, "It is."

The basis of the objection was on the grounds that the votes “were not under all of the known circumstances, regularly given.” Neither Cruz nor Gosar elaborated on their decision. The two chambers of Congress then recessed to their respective chambers to discuss the objection.

The proceeding Cruz engaged in is ceremonial and his objection is doomed to fail in both the House and the Senate. Democrats control the U.S. House, and a coalition of Republicans and Democrats in the Senate is expected to knock down his objections in that chamber as well. The state's other senator, John Cornyn, announced he would not join this effort, but a number of Texas House Republicans announced in recent days they would object.

The basis of these objections are allegations of widespread voter fraud in contested states. There is no credible evidence of widespread fraud in the 2020 election. President Donald Trump and many of his supporters have alleged that the election was stolen from him. Lawsuits seeking to overturn the results have failed repeatedly in the courts.

Senate Majority Leader Mitch McConnell — a close ally of Cornyn's — took the Senate floor during the Arizona debate and delivered an uncharacteristically emotional speech opposing the effort by Cruz and his colleagues.

"We are debating a step that has never been taken in American history, whether Congress should overrule the voters and overturn a presidential election," McConnell said. "I've served 36 years in Senate, this will be the most important vote I've ever cast."

"Nothing before us proves illegality anywhere near the massive scale, the massive scale, that would have tipped the entire election," he added. "Nor can public doubt alone justify a radical break when the doubt itself was incited without any evidence. The Constitution gives us here in Congress a limited role. We cannot simply declare ourselves a national board of elections on steroids. The voters, the courts, and the states have all spoken. They've all spoken. If we overrule them, it would damage our republic forever. This election actually was not unusually close."

Cruz's objection was expected. On Saturday, he led a band of Senate Republicanswho said they would object to Wednesday's proceedings and instead launch "an emergency 10-day audit of the election returns in the disputed states."

"I would urge to both sides, perhaps a bit less certitude and a bit more recognition that we are gathered at a time when democracy is in crisis," he said Wednesday. "Recent polling shows that 39% of Americans believe the election that just occurred quote 'was rigged.' You may not agree with that assessment, but it is nonetheless a reality for nearly half the country."

"Even if you do not share that conviction, it is the responsibility, I believe, of this office to acknowledge that is a profound threat to this country and to the legitimacy of any administrations that will come in the future.

This developing story will be updated.