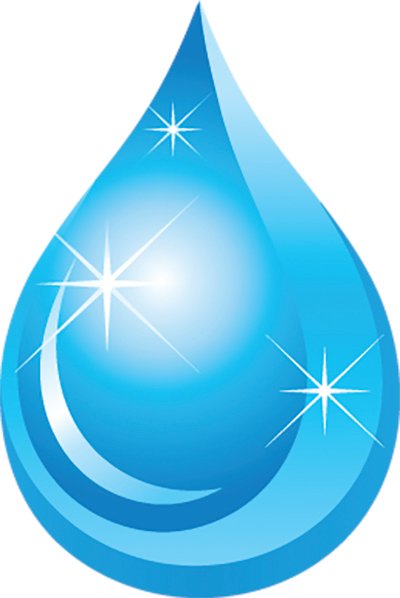 At its regular meeting on Dec. 8, the Gonzales County Underground Water Conservation District (GCUWCD) discussed its jurisdiction regarding alluvial wells.

Alluvial wells are water wells which are drilled adjacent to rivers and streams, typically in floodplains.

The district described their role regarding alluvial wells as being able to advise people on their alluvial wells “that may or may not dry up with the fluctuation of the lakes and rivers,” but without any statutory jurisdiction, it cannot take action.

District attorney Greg Ellis said that the jurisdiction on alluvial wells, which draw lake or river water and not groundwater, falls to the Texas Commission on Environmental Quality, as well as the county in terms of permitting and standards of construction.

“The underflow of rivers and by implication, the underflow of a lake is the responsibility of the Texas Commission on Environmental Quality,” Ellis said. “They issue water permits to withdraw water from lakes and rivers is that all belongs to the state. That's the property of the state of Texas.”

Board members mentioned ongoing concerns of landowners along the rivers who have been impacted since the failure of the Lake Wood damn in 2016, who have organized into the Friends of Lake Wood. This organization called on the Gonzales County Commissioners Court to approve a resolution calling on Texas Governor Greg Abbott to replace the Guadalupe-Blanco River Authority Board and executive management, which was approved in November. This resulted in a letter from the Commissioners being sent to the governor.

The district also discussed ways to increase awareness of its function and of local groundwater resources. One such idea was the purchase of rain gauges, but no action was taken on the item.

In updates from Ellis regarding the district’s enforcement action against Leon Davis Water Well Service Company, he said they may be looking at a trial in June 2021.