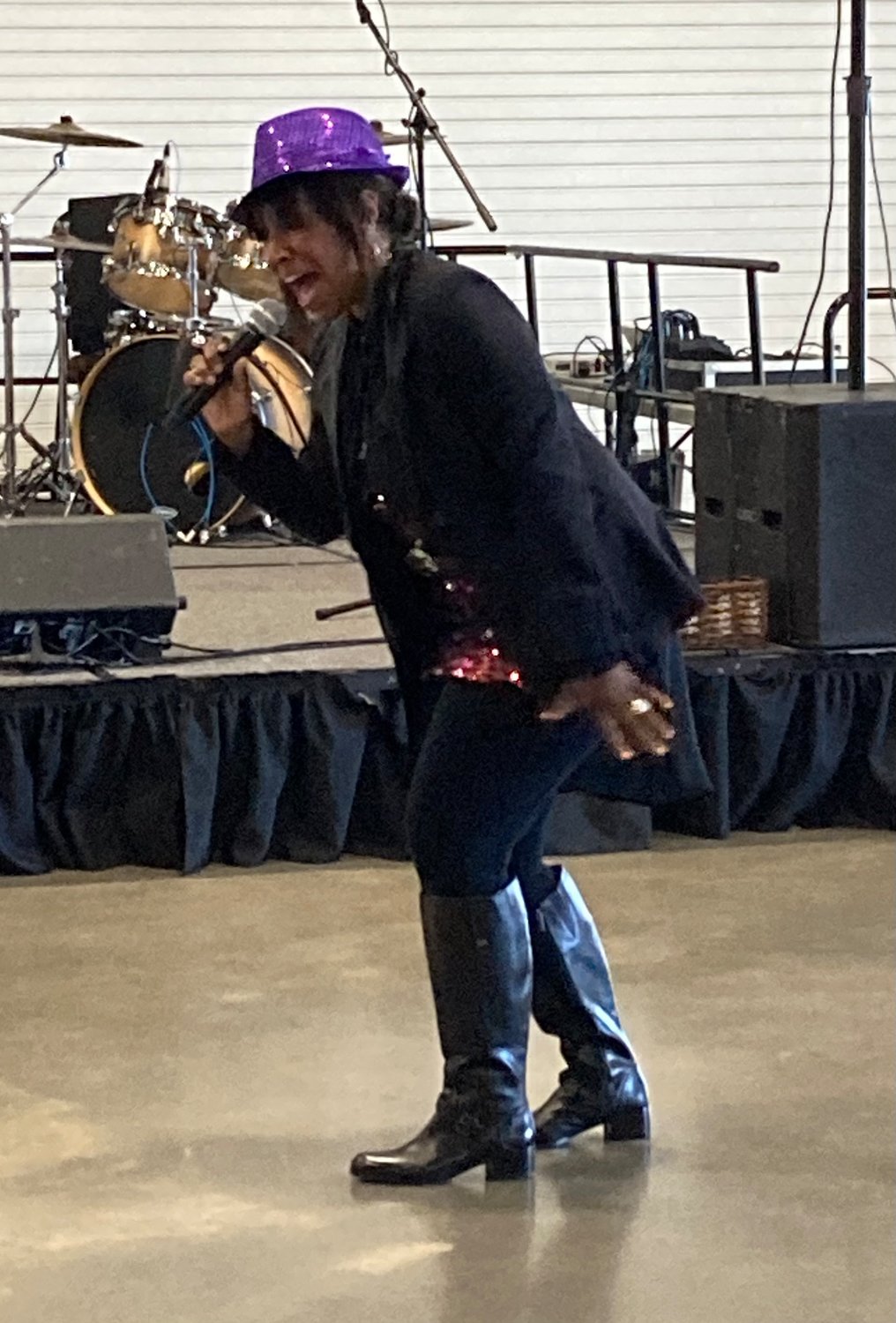 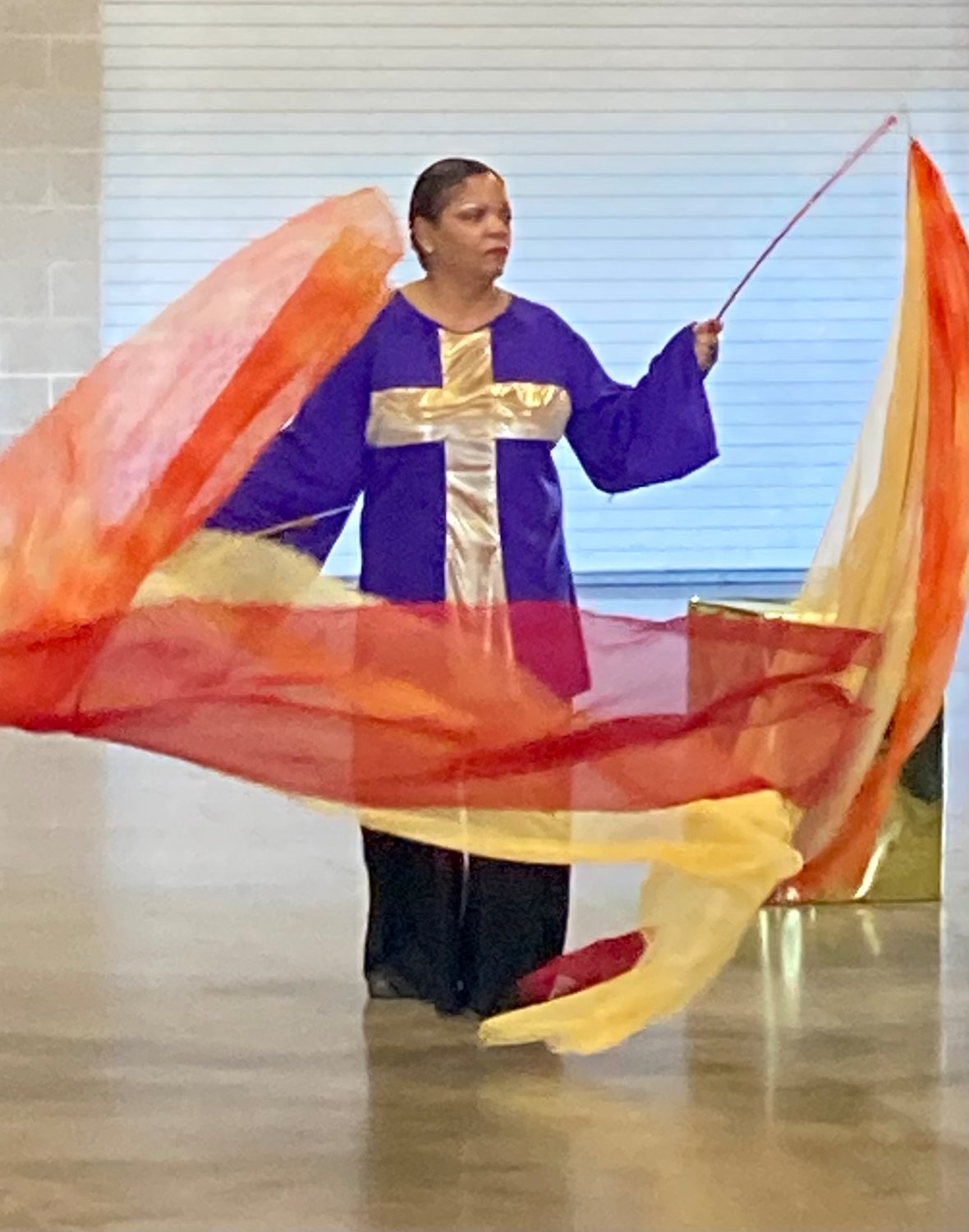 Women Rise Up and Be Encouraged Ministries returns for their conference Saturday, Nov. 19 at J.B. Wells Expo Center from 10 a.m. to 1 p.m. Pastor Neva Ford Nation talked about this year’s conference and how God has heard their call and prayers and will restore hope into Gonzales.

The conference will have many guest speakers from Prophetess Roslyn Steward, Evangelist Lois Wilson, Evangelist Earnistine Sparks, Reverend LaShawn Darthard and Krissy Johnson. And Prophetess Pam Jones, as well as gospel artists Quinten Simon and Ingrid Johnson who will preform at the conference that Saturday.

“There's hope through it all. There's still hope. And we can love to love one another. Just embrace one another, even if it's just a smile,” Nation said.

This year’s conference will honor County Judge Pat Davis and Pastor Charles Roaches for their impact and hard work for the community of Gonzales.

‘I thank God for just recognizing Judge Davis, just his presence alone just brings forth the impact. He doesn't care what color you are. He just made a beautiful impact and is an amazing man of God.” Nation said.

Roaches will be the second person being honored at the conference that Saturday; his is the longest active ministry in Gonzales. Roaches was Nation’s pastor when she was a child and that lead to her wanting to recognize his hard work and the impact he has in the community.

“He reached the unbeliever, he reached the backslider and the believer, and that's just to his character, and he loves the Lord,” Nation said.

The overall message for the conference is about hope, and Nation has faith that the citizens of Gonzales have not lost their way and their beliefs in the future prosperity of the city.

“Don't give up in spite of your differences, whatever it is you may be going through, don't give up.” Nation said. “Still love one another. And just know that there is hope that God still has his hand on all of us if we just believe.”