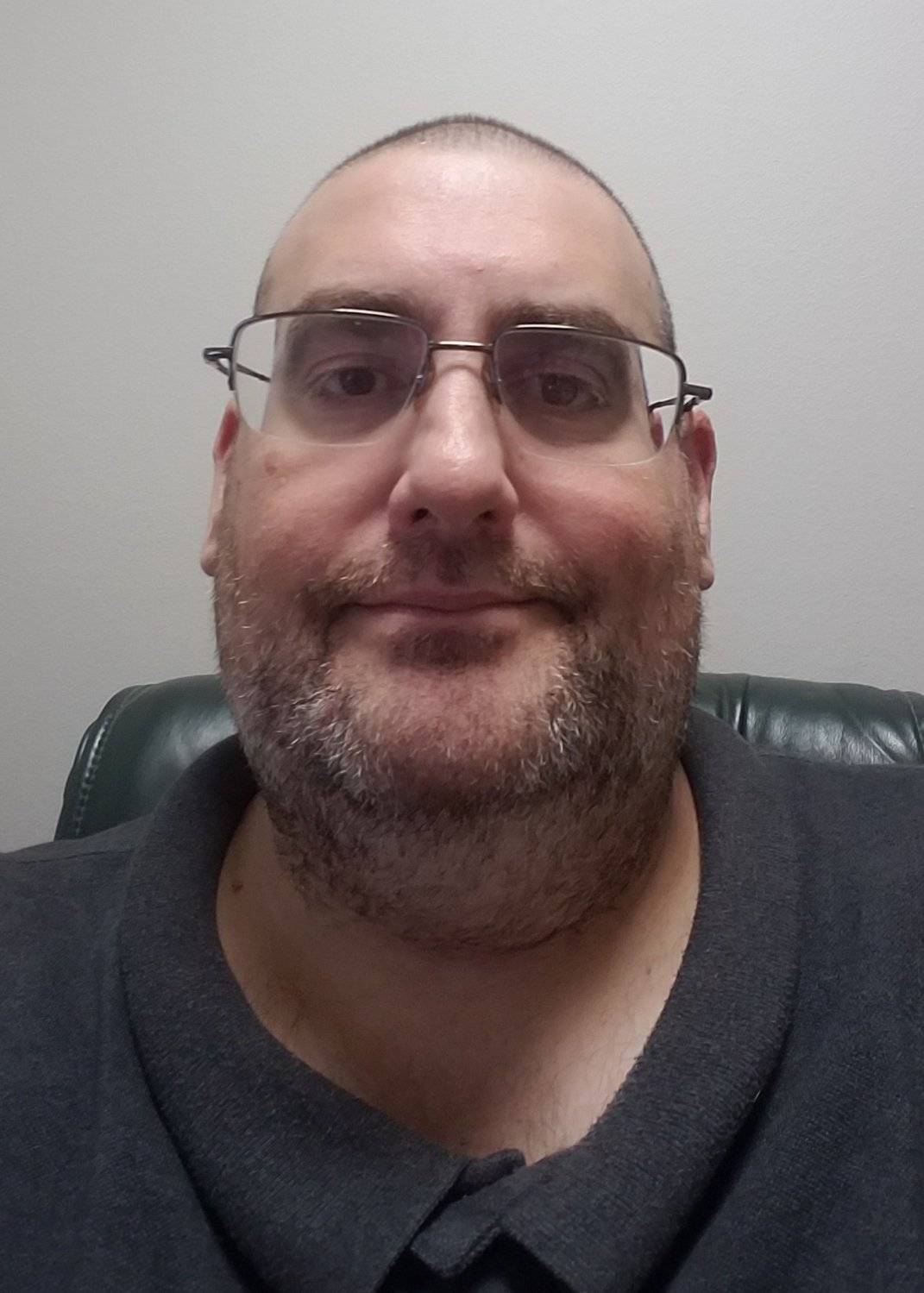 “It’s all the same. Only the names change.” – Bon Jovi

It’s political season once again and the time when yards are full of signs for anyone running for federal, state or local office, whether it be for congressman, governor, county judge, sheriff, commissioner, justice of the peace or anything in between. Candidates also take out political advertising asking voters to consider them when they go into the voting booth.

It’s also that time when well-intentioned people call or email their local newspaper and ask why we won’t drive more than 150 miles away to, say, Conroe to cover a former president’s political rally or why we won’t write up a story about how some unnamed candidate’s ancestor was less than honorable when he served in office years ago. Or perhaps they want to know who do we support in one race or another.

When it comes to covering the political cycle, the Gonzales Inquirer follows an established set of rules and procedures that help us “cover” the news while avoiding “making” the news.

These guidelines are in place so we can be fair to all parties involved in the electoral process while remaining neutral, since we play an important role as the official record of community history.

So what are these procedures and guidelines and what do you, the candidate, or you, the voter, need to know about?

Filing to run for office

If a candidate files to run for office, that is news and we will publish a local candidate’s announcement in a news story. Typically, out of fairness, this is done through periodic stories in which we ask the chief election officer who has filed to run during the filing period and in an article at the end of the filing period, naming all candidates who have thrown their hats into the ring. These stories can appear online on our website or on our social media page.

We will run one political announcement from a candidate in a story of 300 words or less, but we will not run them on the front page (at least not during my tenure as publisher). We will run such announcements on page 2 of the paper along with a mugshot of the candidate (no family photos or photos of them in “action.”)

We do not run press releases issued by candidates, though they may be used as background information for any election story the Inquirer may run during the election cycle. Also, election-season photo opportunities for local candidates will not be run, nor will be cover such as news events since the newspaper cannot guarantee similar and consistent coverage for all other candidates for office.

We prefer not to do individual candidate interview stories, because if we interview one candidate for office, we must interview them all and we do not have the amount of staff it would take to fairly give each candidate their own story.

Out of fairness, we have found the best solution to be the use of a candidate questionnaire, which we try to publish either right before early voting begins or the first week of early voting. Identical questionnaires with the same questions are sent to the candidates in a race and answers are printed in ballot order in a Q&A format. Answers will be limited to the same amount of space per answer for all candidates. If a candidate refuses or chooses not to answer a question, we will not skip that question, but will print that the candidate declined to answer. These Q&A stories will be run online and appear on our social media as well.

If a major state or national candidate comes to Gonzales County during the campaign, we will cover it as news for all such local stops. We will not travel out of Gonzales County to cover any political rally or campaign stop.

Any local campaign stop story will be more about the candidate coming to Gonzales County than the soundbites he or she may say in a speech so as to avoid bias or free political advertising for the candidate.

Political or endorsement letters to the editor

The Inquirer will not publish any columns or opinion pieces by any declared candidates or any containing overt support for a particular candidate or party during the election cycle. Once a candidate declares his or her intent to run or officially files, whichever comes first, no such pieces will be accepted until after the general election ends in November. Any regularly scheduled columns by people who are candidates for office will be discontinued from the date of declaration or filing for office until after the election cycle ends.

By following these guidelines, the Inquirer can better perform its duties as the official newspaper of record for Gonzales County while avoiding accusations of showing favoritism.

“Same as it ever was.” – The Talking Heads

Leave it to Violet