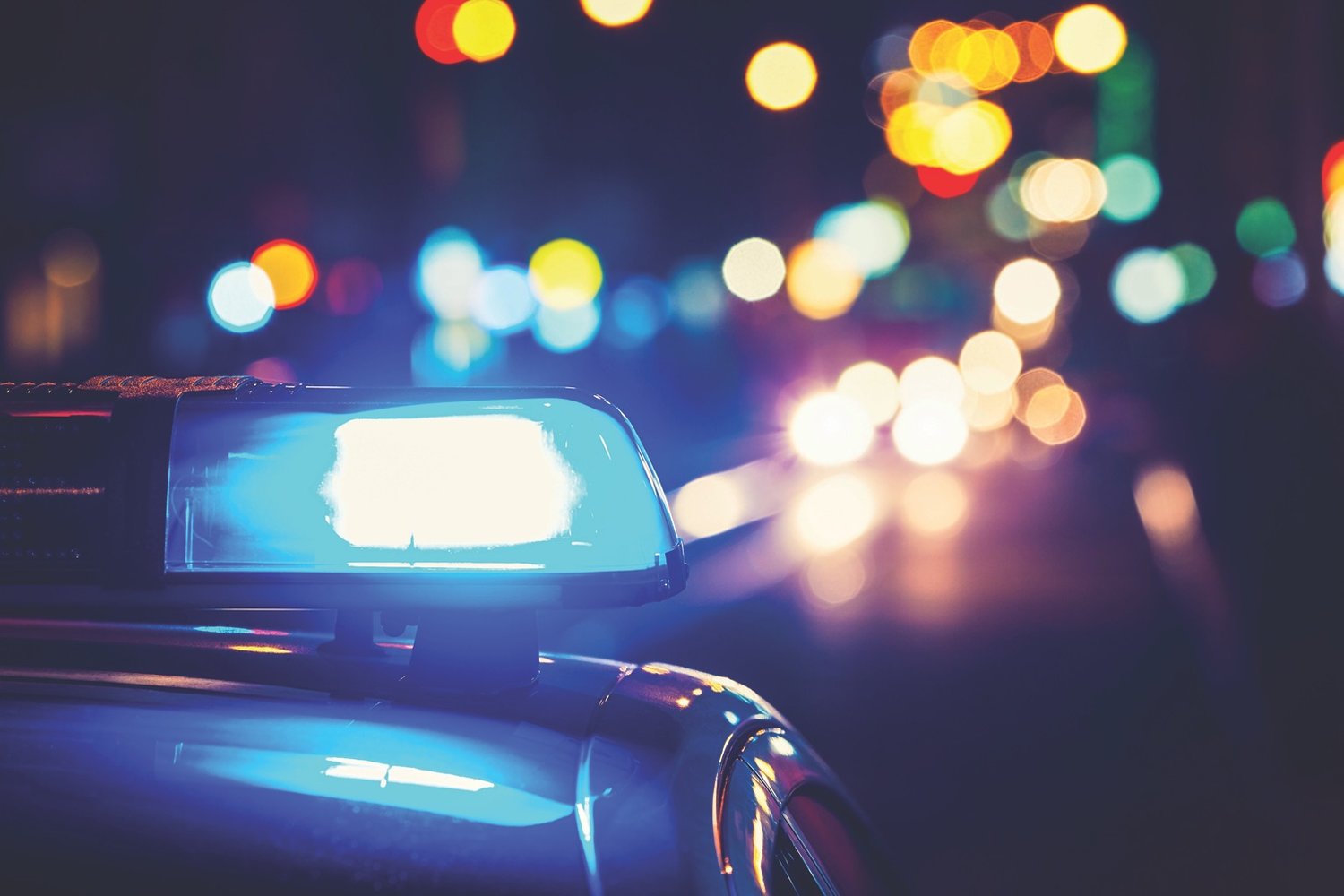 An unloaded firearm was found in the staff parking lot at Gonzales High School on Thursday, Nov. 17, after school hours, Gonzales ISD announced in a statement to parents and community members on Facebook.

Veronica Johannsen, the district’s new Chief of Communications, Marketing, and Safety and Security, said Gonzales ISD police have begun an investigation into the incident and are working with local law enforcement officials to locate the owner of the weapon.

“Gonzales ISD is unable to discuss details on an ongoing investigation,” Johannsen said in response to whether the owner had been identified.

Under the Federal Gun-Free School Zones Act as well as GISD Board Policy GKA, “It is unlawful for any individual knowingly to possess a firearm at a place that the individual knows, or has reasonable cause to believe, is a school zone.” A school zone is defined as “in, or on the grounds of, a school; or within a distance of 1,000 feet from the grounds of a school.”

This doesn’t apply to private property not part of the school grounds, or if the individual possessing the firearm is licensed to do so by the state; a weapon that is “not loaded and in a locked container, or a locked firearms rack that is on a motor vehicle;” or by an individual for use in a program approved by a school in the school zone; by an individual in accordance with a contract entered into between a school in the school zone and the individual or an employer of the individual; by a law enforcement officer acting in his or her official capacity; or “that is unloaded and is possessed by an individual while traversing school premises for the purpose of gaining access to public or private lands open to hunting, if the entry on school premises is authorized by school authorities.”

It was not immediately known whether the weapon belonged to a faculty member, student or visitor to the campus. Gonzales High School was hosting a College Night for juniors and seniors in the high school library from 5 p.m. to 7 p.m. Thursday, so there were extra vehicles on campus after normal school hours.

“Our Crisis Intervention Team investigates every incident thoroughly. What I can share is that after investigating and reviewing all the details, our CI team found information reported to be a non-credible threat,” Johannsen said.

“Our top priority is the safety of our students and staff and we take that seriously. Just recently, Gonzales ISD launched a new communication tool that allows students, parents and community members to send safety alerts to GISD administrators. It takes the participation of everyone in our community to keep our learning environments safe. Which is why we encourage parents to talk to their students about the importance of keeping our schools safe.”

To send reports from the Web go to: https://tips.anonymousalerts.com/gonzalesisd.

To send a report from your phone:

• Download the Anonymous Alerts® app for free from the Apple Store, Google

Play store, or the Chrome store

• Add a screenshot, photo or video about the incident

Anyone with more information about the incident also is encouraged to contact the Gonzales ISD Police Department at 830-519-4196.