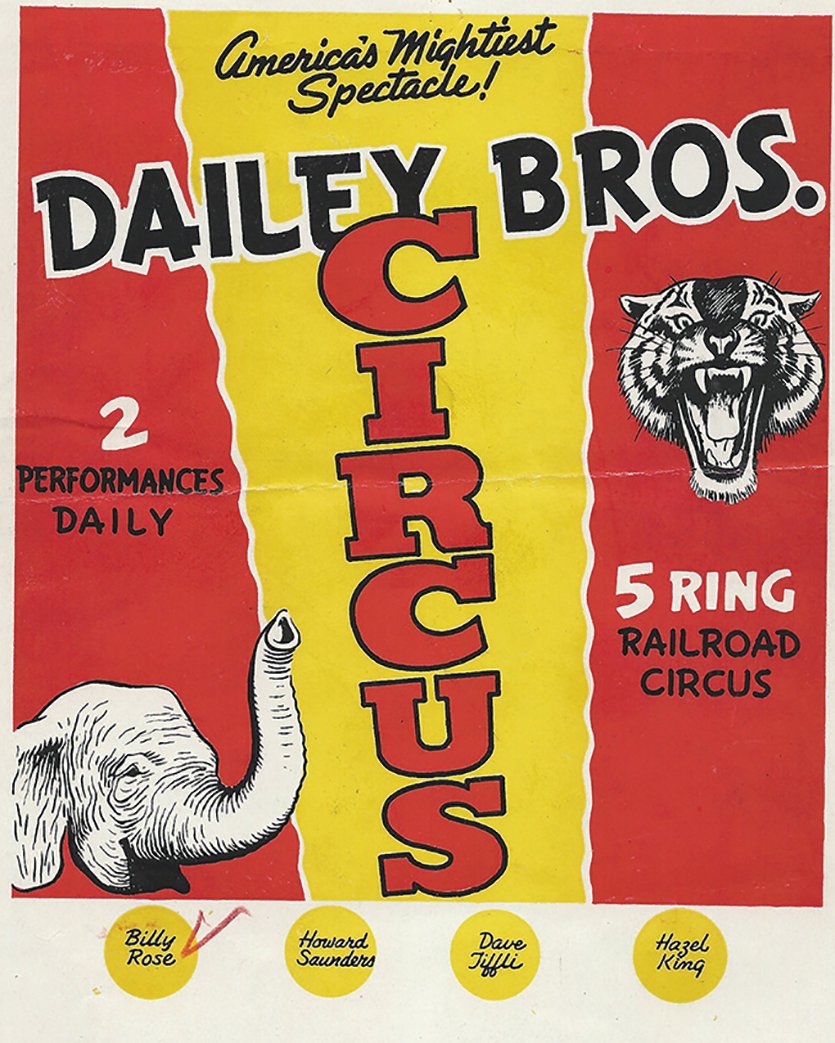 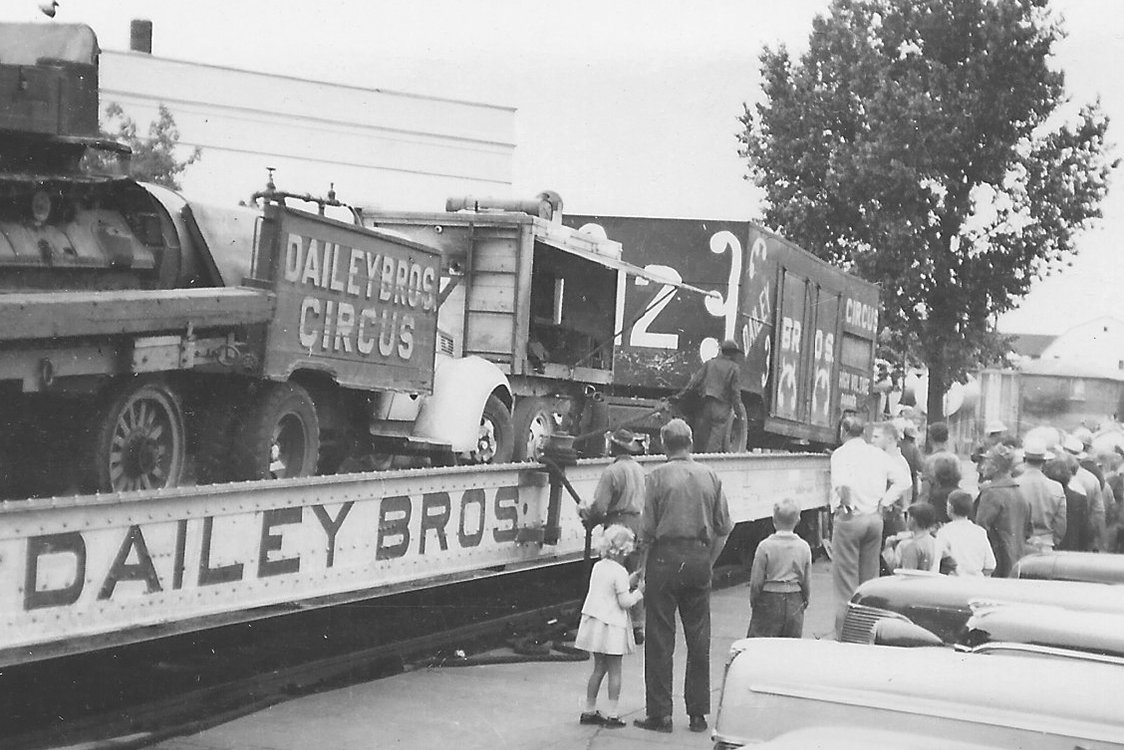 The Dailey Bros. Circus spent winters in Gonzales from 1944 to 1950 while operating internationally in North America. Its winter camp was on an 85-acre plot of land just south of Fair Street. The circus had previously called Youkum home before moving here.
(Contributed Photo)
Posted Thursday, December 31, 2020 11:25 am
By Brooke Sjoberg

A newly raised “tent” of the Circus Fans Association of America has been named for a circus with Gonzales ties.

The “tent,” a group of enthusiasts located in the Brazos Valley area, was announced Dec. 8 and has been named the “Dailey Bros./Timothy Noel Tegge Tent,” commemorating in part the Daily Bros. Circus, which spent winters in Gonzales from 1944 to 1950.

According to a press release from the CFAA, the Dailey Bros. Circus was a railroad affair which spent its winters in Aransas Pass, La Grange, and nearby Yoakum before settling in the Gonzales area. Local historians Vicki and Paul Frenzel said the circus settled on 85 acres of land at the southern end of Fair Street in 1944.

The circus presented its acts in a five-ring format, transported by 25 rail cars. After the operation folded in 1950, three truck circuses were run from the Gonzales property: Campa Bros. (1951), Wallace Bros. (1952), and Diano Bros. (1953). These operations “provided entertainment throughout the United States and into Canada.”

After making Gonzales its hometown, CFA said the Dailey Bros. dedicated a full page in its program to the city, featuring a large photo of the Memorial Museum. A passenger car also bore the city’s name in large painted letters.

“Gonzales, cradle of Texas independence, traditional cow town and – currently – the biggest poultry county in the U.S.A., is headquarters for the Dailey Brothers Circus,” was the page’s tagline.

An April 7, 1949 Inquirer story, which was republished in 2017, details an account of the Dailey Bros. elephant stampede, wherein 18 of the circus’s 21 elephants “went on a on a rampage” through southeast Gonzales, and across what is now U.S. Route 90 Alternate.

All but one elephant, known as Little Butch, were corralled after being startled by gunfire and horses while the herd was being moved. Fences, letterboxes and the porch of a local home were the only casualties.