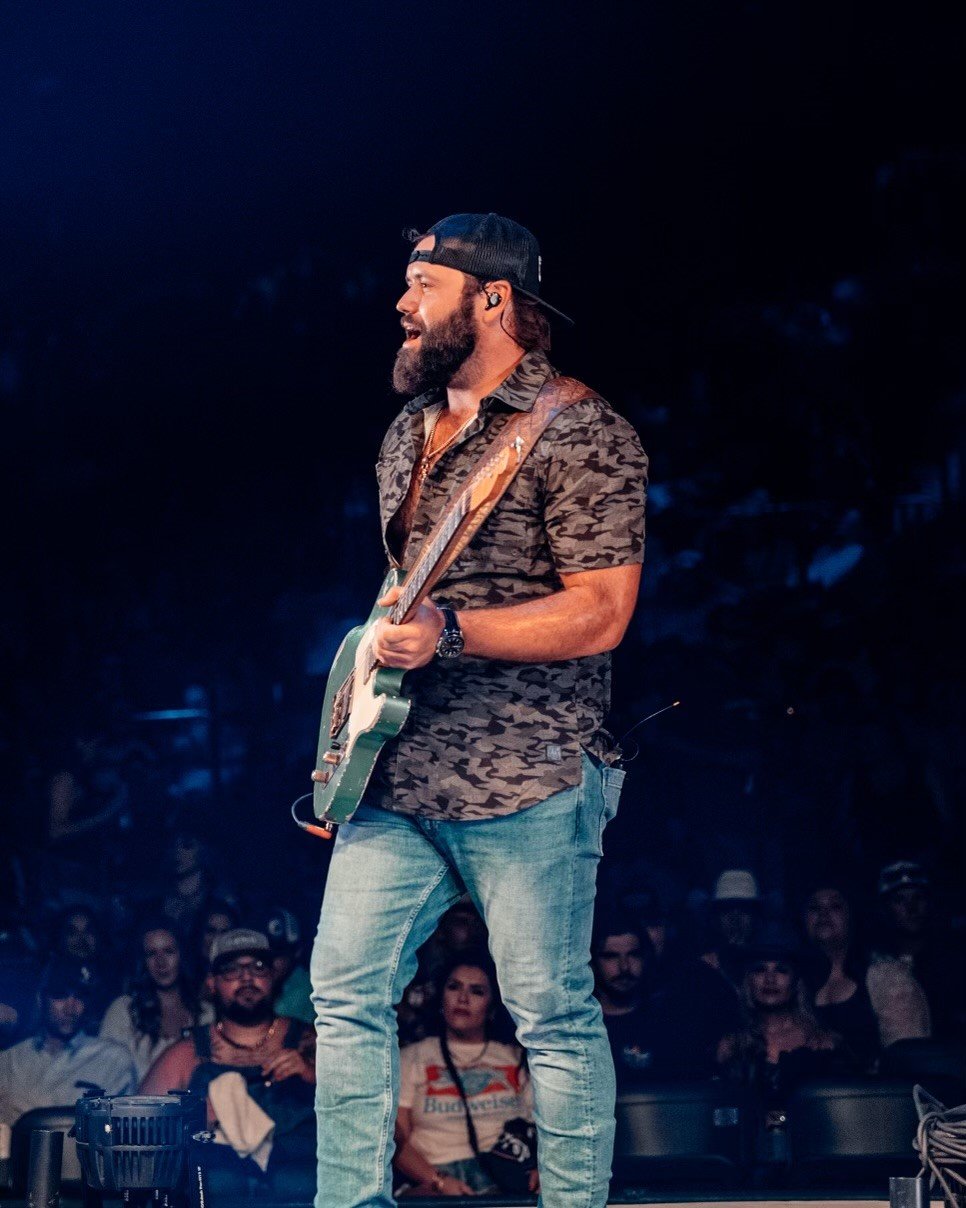 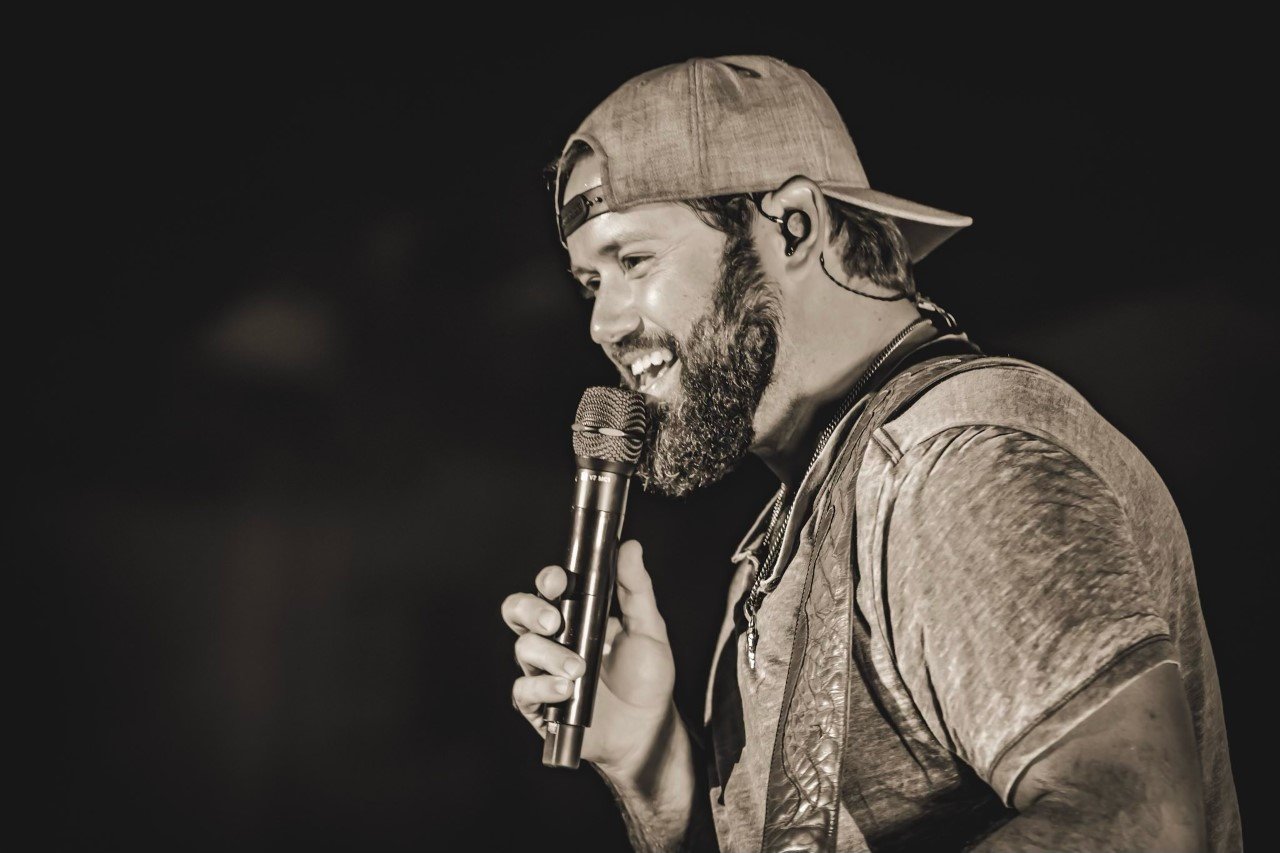 Mike Ryan (Philippus) made his debut at the Grand Ole Opry Tuesday, Nov. 8. This has been one of many, and for sure the most significant, steps in his music career.

Ryan comes from a long line of musical family members. He’s a self-taught guitarist, but his voice is truly a natural gift.

While attending the University of North Texas, he frequently performed at open mic venues. It was at one of these locations the owner of Billy Bob’s Texas heard Ryan’s set and sent a CD to Chris Dubois of SeaGayle Publishing in Nashville, Tennessee, telling Dubois that Ryan was worth a listen. Upon hearing Ryan in person, Dubois offered Ryan a writing contract with the stipulation that Ryan was to tour performing the songs that he had written.

Ryan’s “Bad Reputation” album placed three songs at number one in Texas Country. He was named New Male Vocalist of the Year in 2015 by Texas Regional Radio. He recently released his fourth album “Long Cut”. He maintains a busy touring schedule performing across the United States and Ireland. Additionally, he’s been blessed to perform for the Chicago Cubs and at the Fourth of July concert at the White House. With all being said of Ryan, he’s still most proud to be a part of the great Philippus heritage.

Growing up in Monthalia, Texas, Ryan’s great grandfather, Paul T. Philippus, Sr. self-taught playing the trumpet and violin, playing in both church and World War I 142nd Infantry Band. His grandfather, Paul T. Philippus, Jr. was a high school band director, director of the 36th Division National Guard Band and many other music organizations. Two of Ryan’s uncles were high school band directors, and his dad sang in several musicals in San Antonio.