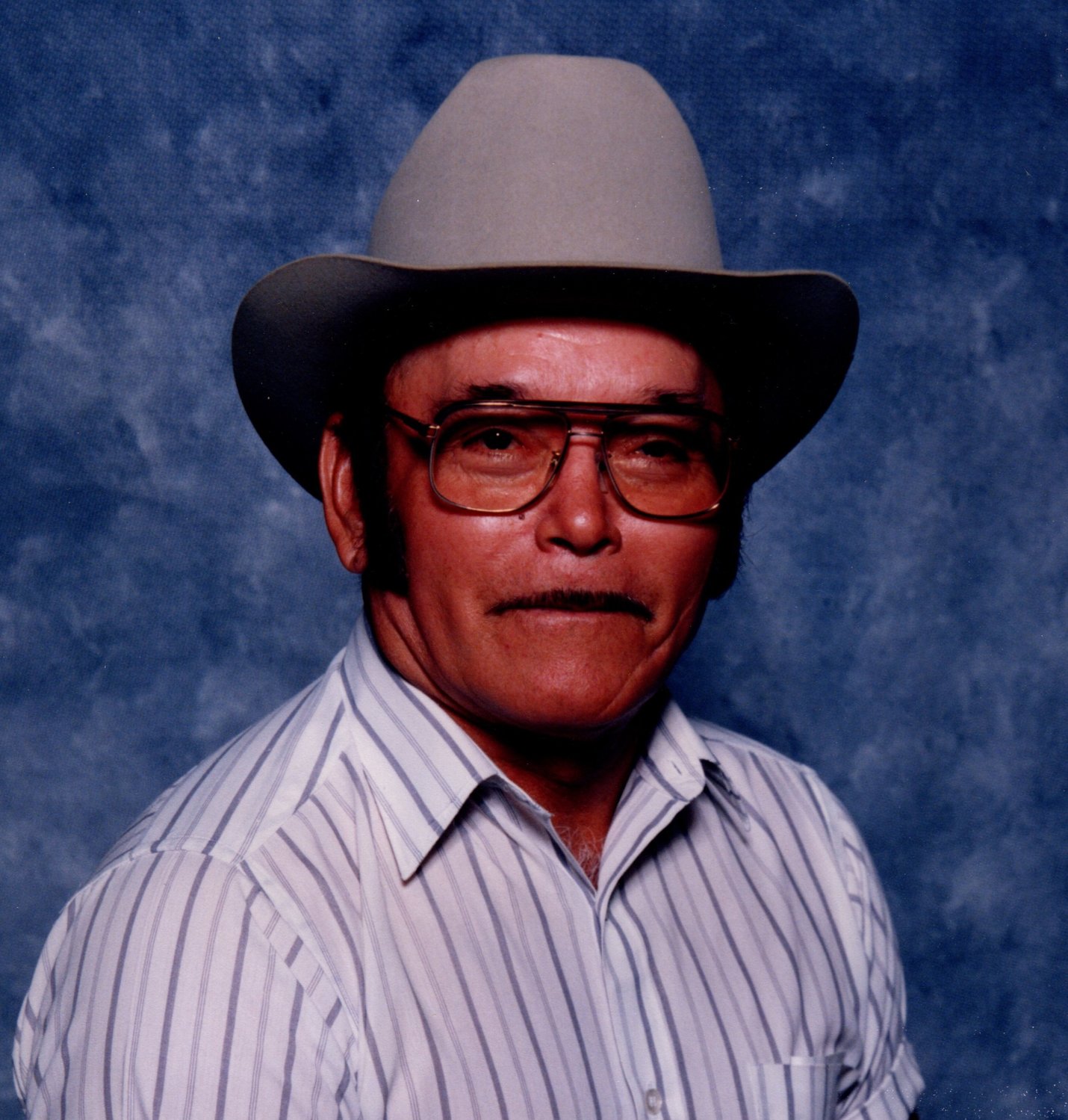 Anastacio Carrizales Sr., 87 went peacefully to be with the Lord surrounded by his family at home in San Antonio Texas on Friday, October 21, 2022. He was a beloved husband, father, brother, grandfather, and uncle friend.

Anastacio also known as “Tacho”, was born on January 5, 1935 in Gonzales County to  Mr. Pedro and  Mrs. Maria Carrizales. He was a member of the Catholic Community and attended local schools.

Anastacio was a hard-working man at a very early age from catching chickens, running crew, and driving poultry trucks; he then worked 22 years and retired from the City of Gonzales. After retirement he continued his journey and moved to San Antonio with his wife Maria Cantu Carrizales

He is preceded in death by his parents Pedro and Maria Carrizales, his four brothers Eliseo Sr., Pete, Fidel, and Jesse Sr. all of Gonzales, Texas.

Friends may sign the guestbook and leave condolences by visiting www.seydlerhilllfuneralhome.com

Arrangements are under the care and direction of Seydler-Hill Funeral Home, 906 St. Paul St., Gonzales, TX