Can you help locate family of Elijah Lee Rowley? 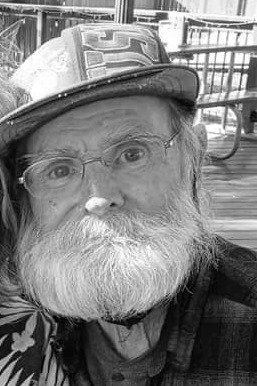 Elijah Lee Rowley (AKA Lee) who passed away Feb. 23, 2021 at the Stripes gas station at the corner of Common Street and FM 306, in New Braunfels Texas.

He was unfortunately homeless, but rode a bike everywhere and loved by many. However, nobody really knew him or where he was from.

Concerned citizens in New Braunfels are trying to locate his family members.

People are looking for family and friends who would want to know of his passing and anyone who could give us information on his life and family. He is still currently in holding and a judge is attempting to release him to a funeral home for a pauper burial, without family and friends or a name plate, due to the fact no social security can be found.

Thank you for help and consideration. This man deserves to be buried with his name and surrounded by any loved ones.