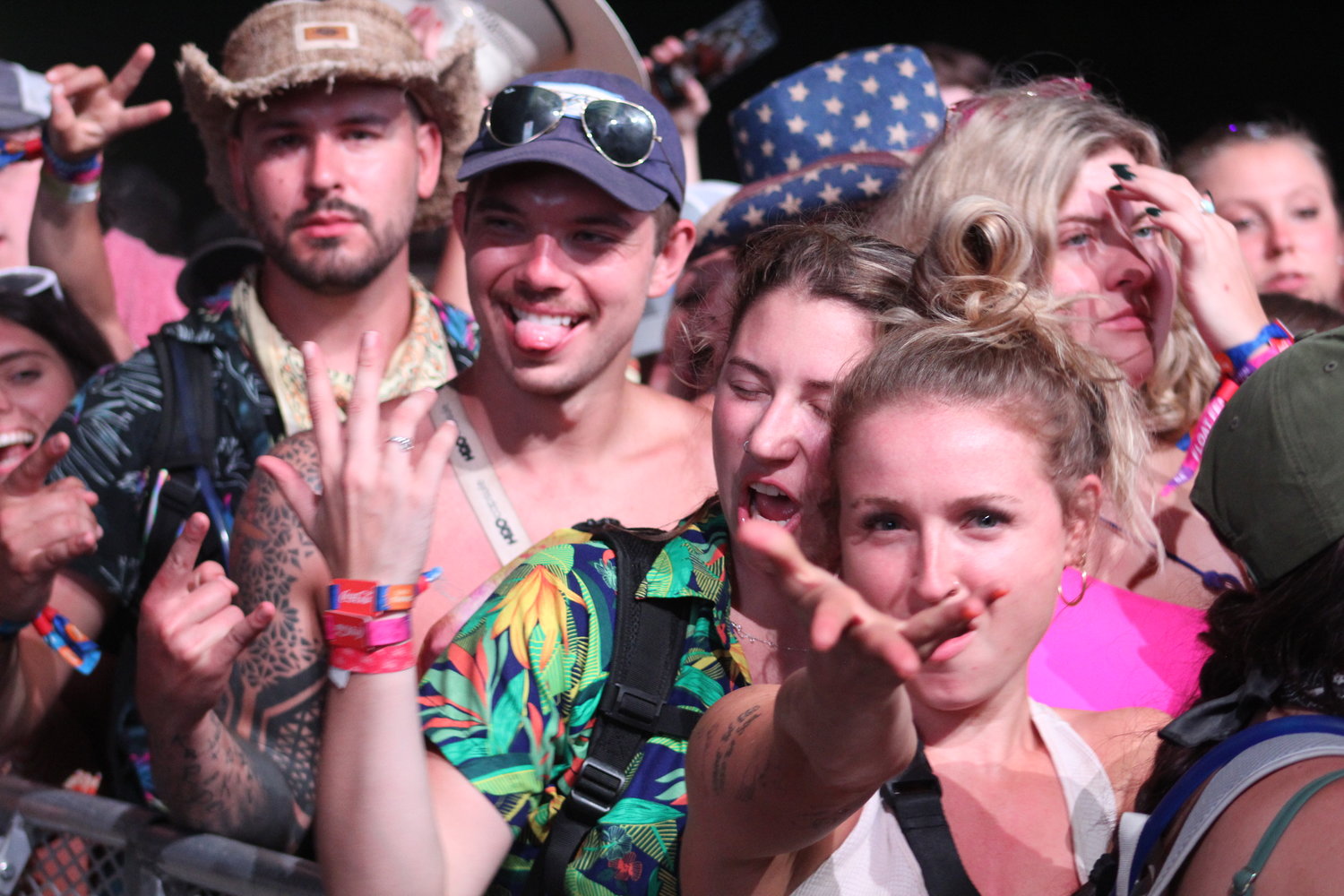 All four Gonzales County municipalities saw gains in their sales tax allocations for the month of September — perhaps showing some of the impact that Float Fest had on the local economy.

Texas Comptroller Glenn Hegar announced he sent cities, counties, transit systems and special purpose districts $1.04 billion in local sales tax allocations for September, 13.1 percent more than in September 2021. These allocations are based on sales made in July by businesses that report tax monthly.

Float Fest was held July 22-24 on the Guadalupe River at a 765-acre private ranch on County Road 197 with more than 15,000 people in attendance. Hotel rooms in Gonzales were booked full and grocery and convenience stores, gas stations, restaurants and other businesses reported being swamped with customers for the weekend. It also appears there may have been some impact on neighboring cities as well.

Sales tax allocations for Gonzales, the largest city in the county which generates the lion’s share of sales tax revenue, were $254,527.36 — up $46,180.46 or 22.16 percent above the $208,346.90 received last September. The month is Gonzales’ seventh-best ever when taking into account single months and not ones which include quarterly payments.

“It certainly looks like Float Fest contributed to an increase in the sales tax during July when comparing July 2021 to July 2022. We need to have Q3 HOT data from the comptroller’s office before we make any bold statements,” said Jennifer Kolbe, executive director of the Gonzales Economic Development Corporation. “We have heard positive reports that the hotels were full. Retailers have told us they had a steady stream of visitors looking for a cool place to get out of the extreme heat.

“Other contributing factors to the sales tax increase are the Star Spangled Spectacular, events at the JB Wells Expo and Rodeo Arena, sales at our home improvement stores for residential and commercial remodeling, and contractors in town working on infrastructure projects.

“We have been on a good upward trend in sales tax revenue for a several months. We are grateful when residents shop local, and tourist choose to spend their money here. The sales tax provides needed income for city to invest back into the community,” Kolbe added.

“I was very impressed with the impact of Float Fest had on local sales taxes and the festival itself was unbelievable,” said County Judge Pat Davis. “We prepared very much for it and it all turned out to be successful. Everybody had a good time and there were no problems even with 16,000 people in attendance.

“I was there as county judge as much as possible to see what was going on. It was amazing that people were out there, picking up trash and they didn't believe in littering the river. I had a great time and I believe not only will they be back next year, but we could see the numbers increase.”

Float Fest founder Marcus Federman said, "I am thrilled to see that Gonzales was able to thrive from all the Float Fest patrons!  We hope to continue this trend in future years and help the business of Gonzales prosper."

This represents the best single-month sales tax allocation for Nixon since December 2017, when the city received $76,688.58. It appears to be a blessing for a city which used to receive much larger sales tax allocations seven to eight years ago just after the end of the Great Recession, but had experienced the loss of a number of businesses that contributed to sales tax receipts.