Top chef brings culinary talents to Gonzales with The Bistro 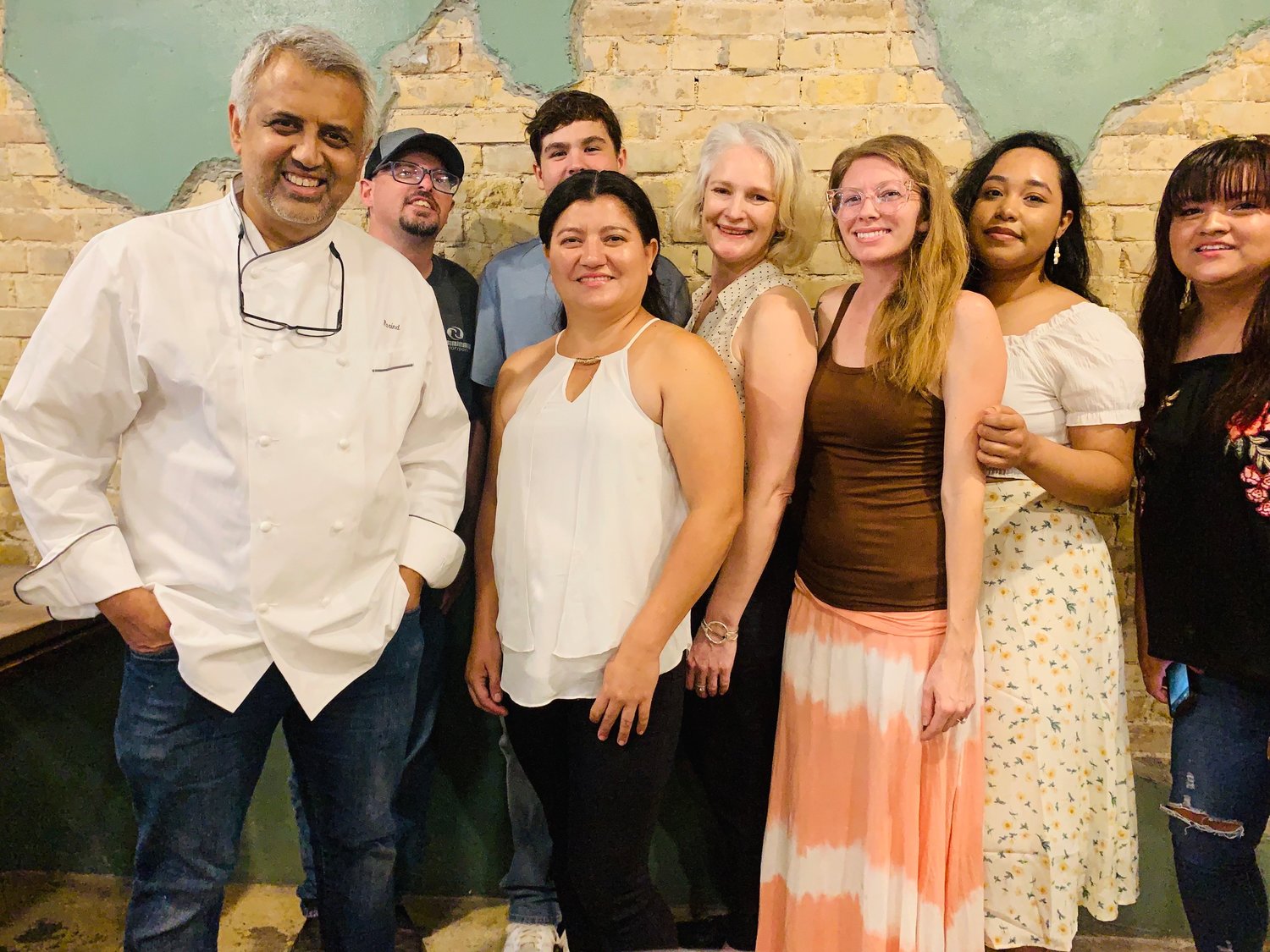 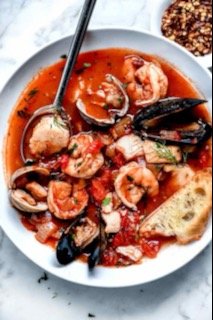 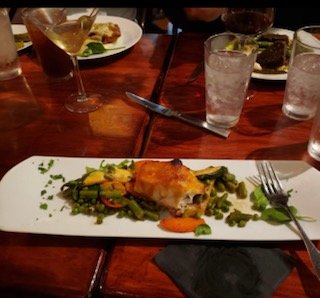 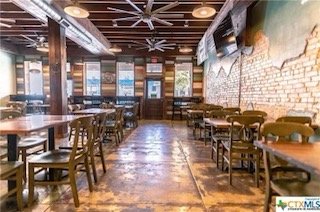 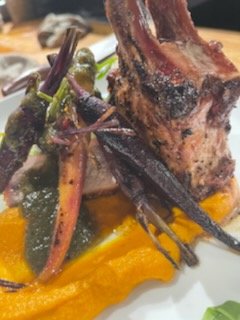 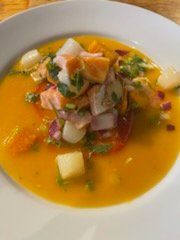 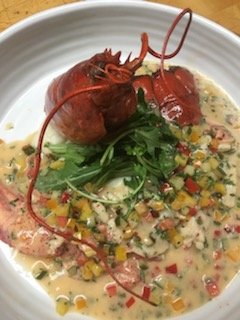 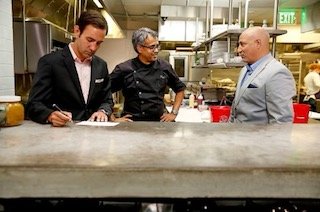 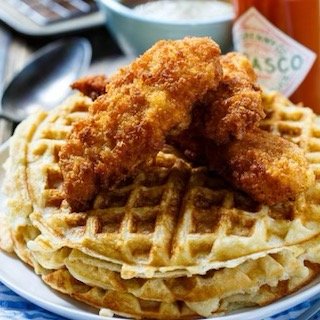 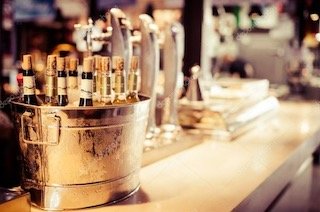 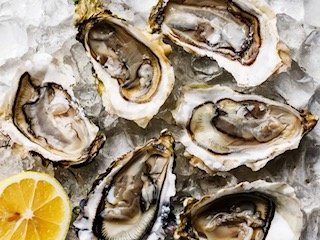 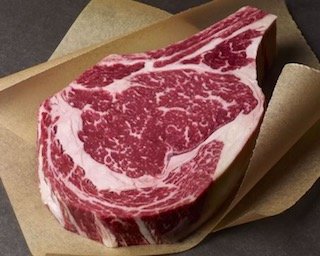 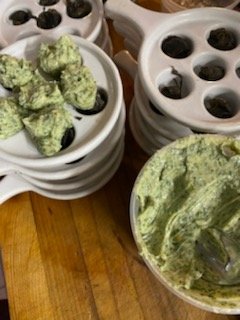 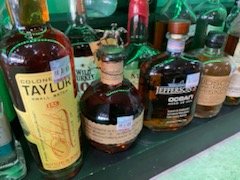 Parind Vora — renowned chef and guest on the show “Chopped” — is no stranger to the soul foods of the United States and Europe. Trained at multiple Michelin Star restaurants, as well as smaller mom-and-pop establishments, his biggest inspiration is his time as a chef in Spain.

“What I love about Spain is that it’s actually the opposite (of) when I was working at Michelin Star restaurants (in places like France/Italy). In those places we had to boil garlic in milk and the chef was always like, ‘it’s too assertive, it’s too assertive,’ whereas the Spaniards embrace the really robust food,” Vora said.

Vora opened Lockhart Bistro in 2015, operating in that location for seven years. After a devastating and unforeseen fire, Vora has now decided to move his restaurant to Gonzales. The decision came after Vora saw Gonzales and immediately became attracted to the spirit of the town. The Bistro (in Gonzales) was born.

“It’s kind of like me. You kind of want to be left alone and do your own thing, but also at the same time, it’s very outgoing,” Vora said. “People have that same internal spirit and drive, that’s awesome.”

Similar to the robust nature of Spain, Vora will bring a signature style of food to Gonzales. Using intricate sophisticated recipes like prime sheep or game, like an antelope chicken-fried steak, customers can expect big flavored food with a unique flair. Vora also said to expect a lot of seafood.

According to Vora, when one enters Gonzales Bistro, they can expect to get their money’s worth.

“It’s an experience and I tell people that (just like) luxury cars and houses are really expensive, expect a really nice dinner out,” Vora said. “You’re talking about 50 or 60 bucks per person for a night of luxury.”

According to Vora, he takes more pride in running a business in a smaller town like Gonzales than the more urban locales, such as Austin or San Antonio. One of the things that is important to him is respect of and remaining true to individual cultures.

“Texas barbecue is smoked meat; you don’t have sauce and all this other stuff. If I knew nothing about it, and if I smoke brisket and slather it with whatever sauce I made up, you can’t say I’m making Texas barbecue. If I put curry powder in something, I’m not cooking Indian food,” Vora said.

“I travel all the time, so what I tend to understand is the culture of the food and why the food is the way it is. Another example, you never add cream to risotto in Italy – they will call that rice pudding. There is a lot of nuances involved in what I do.”

Vora has another side project called Jezebels, which he deems as his more creative outlet. Jezebels is a very specific restaurant that was a private dining room within Lockhart Bistro. It served custom made high-end food with a price-range of up to 500 dollars per person. Vora has received critical acclaim from Bravo, which named Jezebels “Best New Restaurant.”

The Bistro will have full liquor with a liquor license as well as 200 selections or more of wine. The price range for that wine will be from $50 a bottle to $1,500.

“The town will support it; right now, you have to go to San Antonio or Austin for it,” Vora said. “Twenty percent of our clients in Lockhart were from here (Gonzales).”

Vora said the most important thing about the kitchen is the crew and they plan to have a fundraiser for the kitchen team at the Bistro on opening night.

The Bistro will be located at 320 St. George. Hours will be Wednesday through Saturday from 5 p.m. to 10 p.m. with a Sunday Brunch from 11 a.m. to 2 p.m. Customers can expect this coming at the end of September.

Happy Fall Y’all is back in Gonzales!