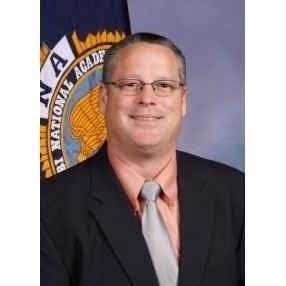 The council went into closed sessions several times and finally took a vote on the real estate contract for Project 2022-8 for the sale of the Lynn Theater.

The council voted unanimously to reject the real estate contract.

Mayor Steve Sucher stated on the October agenda to discuss the idea of a citizen-led committee to advise council and to seek proposals for the future development of the Lynn. It will be done in conjunction with the Gonzales Economic Development Corporation (GEDC).

Gonzales City Manager Tim Patek submitted his resignation earlier this month and has been named the new Wimberley city administrator.