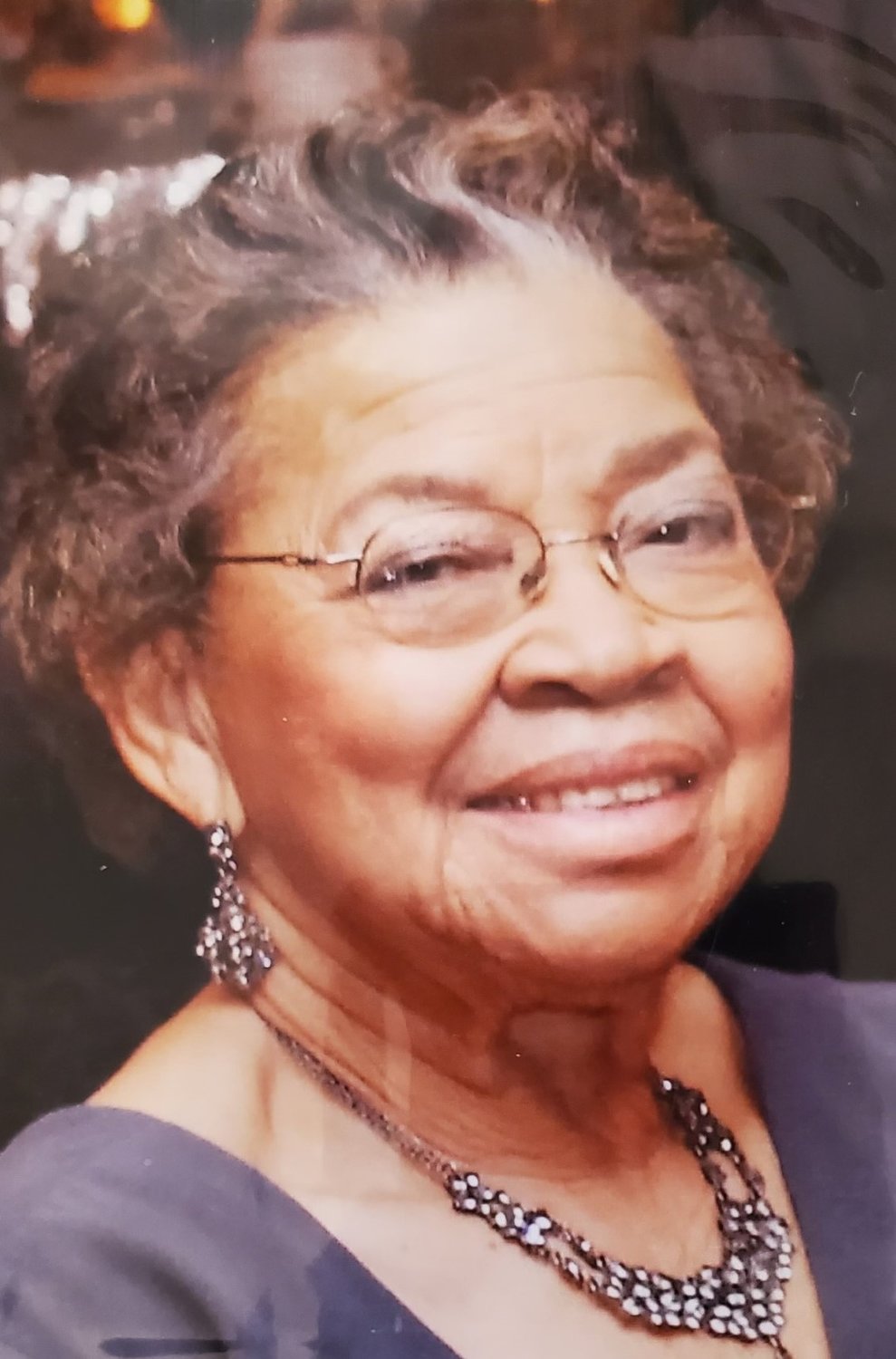 The Life, Labor, and Legacy of Jereline “Jeri” Smith Clack

Jereline Smith Clack was born on November 15, 1934 to Myrtle Lampkin Butler and Richard Moses Smith. She was raised in the Princeville Community where she attended school before moving to Gonzales, Texas to attend and graduate from Edwards High School in 1953. While in high school, she had the opportunity to travel to Dallas where she was the recipient of the State Fair of Texas “New Homemaker Award.” She would also go on to attend St. Phillips College in San Antonio, Texas. Shortly thereafter, she began her career in healthcare.

Jereline was an active member of Providence Missionary Baptist Church of Gonzales, Texas for over 50 years until her health failed her. There she faithfully served in multiple capacities such as the superintendent of the Sunday School, director of B.T.U., taught Vacation Bible School, sang in the choir, served as a deaconess, was a member of the mission auxiliary and was the food services manager.

Jereline also worked in the Mt. Zion District Association and served faithfully in the Mission Auxiliary. She was recognized for her commitment to service in 2007 when she received the “Outstanding Leadership Award” as chairperson of the first Mt. Zion Missionary Baptist District Association of Churches “Women and Girl’s Conference.” She also completed the “Woman of God” Program at Cornerstone Church.

Jereline was employed by the Gonzales County Community Health Agency for 34 years as a certified medical social worker and case manager. Her job was to refer residents to health service providers such as the Commission for the Blind, Cripple Children Services, the Texas Rehab services and other organizations.

In the earlier days of her employment, she would make field visits to patient homes in the communities of Nixon, Smiley and Waelder. Patients would often stop her on the streets and thank her for the care she gave them or a family member or for the referrals she would make for them to medical specialists.

No matter where she went shopping, whether in Gonzales, Seguin, San Marcos, San Antonio, or Austin, you would often hear someone shouting “Mrs. Clack, Mrs. Clack,” and it would be one of her patients or a patient’s family member she had helped in earlier years coming to hug her and thank her for her assistance. After retiring, she found time to continue her education by becoming a certified phlebotomist at Victoria College in Gonzales.

In 1982, Jereline was one of the founders of the Edwards High School Alumni Association. She was elected as the first president and served for six years and continued to support the association until her health began to fail. She was recognized as a Distinguished Member in 2016. With the cooperation of the committee members, this reunion celebration was a huge success attended by former students from all over the United States.

Jereline served her community on the board of the Gonzales H.U.D and as an election judge. She was also a member of the American Legion Auxiliary.

On May 28, 2022, Jereline Smith Clack transitioned from this present life to eternal life at the beautiful age of 87. Jereline was preceded in death by her parents, grandparents, Willis and Rosie Lampkin, her dear Aunt, Ida Mae Littlefield, daughter, Kendra Lea Clack, and grandson Gerald Wayne Clack.

Funeral Services under the care of

MASKS WILL BE REQUIRED AT VIEWING AND FUNERAL SERVICES.