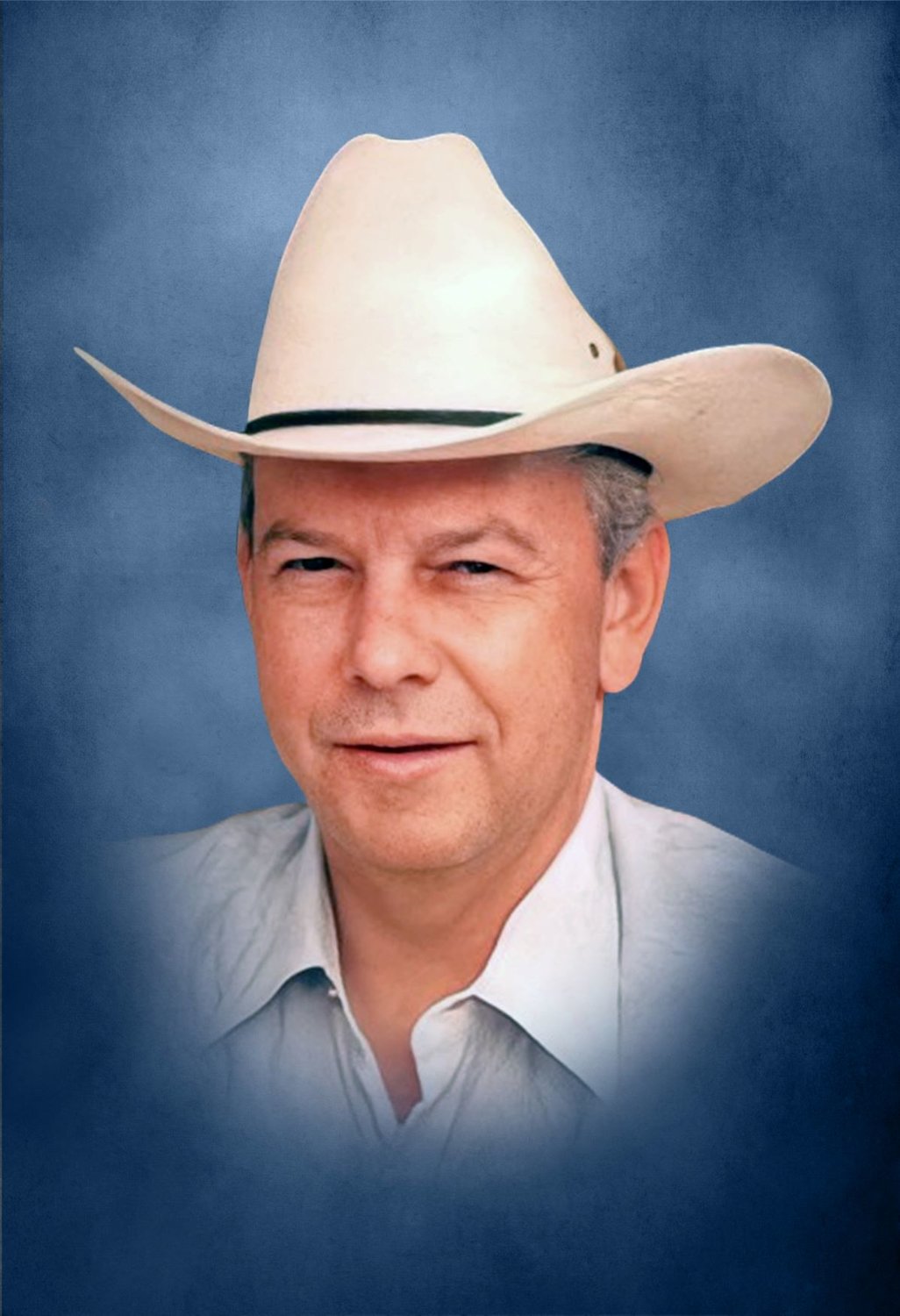 Maness Edward (Bubba) Christian, age 83, went to his heavenly home Sunday morning, February 13, 2022 in Victoria, TX. He was born August 30, 1938 in Gonzales, TX, to Maness Christian and Edna Adams Christian. Bubba was married to Ellen Stover Helton on July 11, 1977 in San Marcos, TX. They were married 44 years. Bubba had a been a member of the Riverside Church in Victoria.

Bubba lived most of his life in Gonzales, TX.  He was an avid cattle buyer and raised many a head of cattle. He owned South-TEX Cattle Company, with his wife Ellen.  They ran South-TEX some 25 plus years. In January 1995, Bubba had a massive cerebral hemorrhage and stroke. He had fought this tragedy for 27 years along with his devoted wife, Ellen.  Shortly after his stroke they moved to Victoria, TX so they could be closer to the VA and bigger Hospitals. Bubba had served in the US Army and was proud to have served his country honorably.

Bubba gave his heart to Jesus at an early age.  He was always quick to tell you about Jesus and if you didn’t know Jesus, he would minister eternal life to you.  He did this in every hospital & nursing facility he was in.  Even before his stroke he ministered Jesus and was quick to pray with anyone he met. You could hear him praying for other people all the time.

Funeral services will be held at 1:30 pm Friday, February 25, 2022 in Seydler Hill Funeral Home with Rev. Bobby Rivera officiating. Interment will follow in the Gonzales IOOF Cemetery. Pallbearers: Dereck Jameson, Preston Jameson, Trey Jameson, Seth Christian, Bill Bair, and Charles Aiken.  Friends may leave their condolences to the family by visiting www.seydlerhillfuneralhome.com.  Services are under the care and direction of Seydler-Hill Funeral Home.