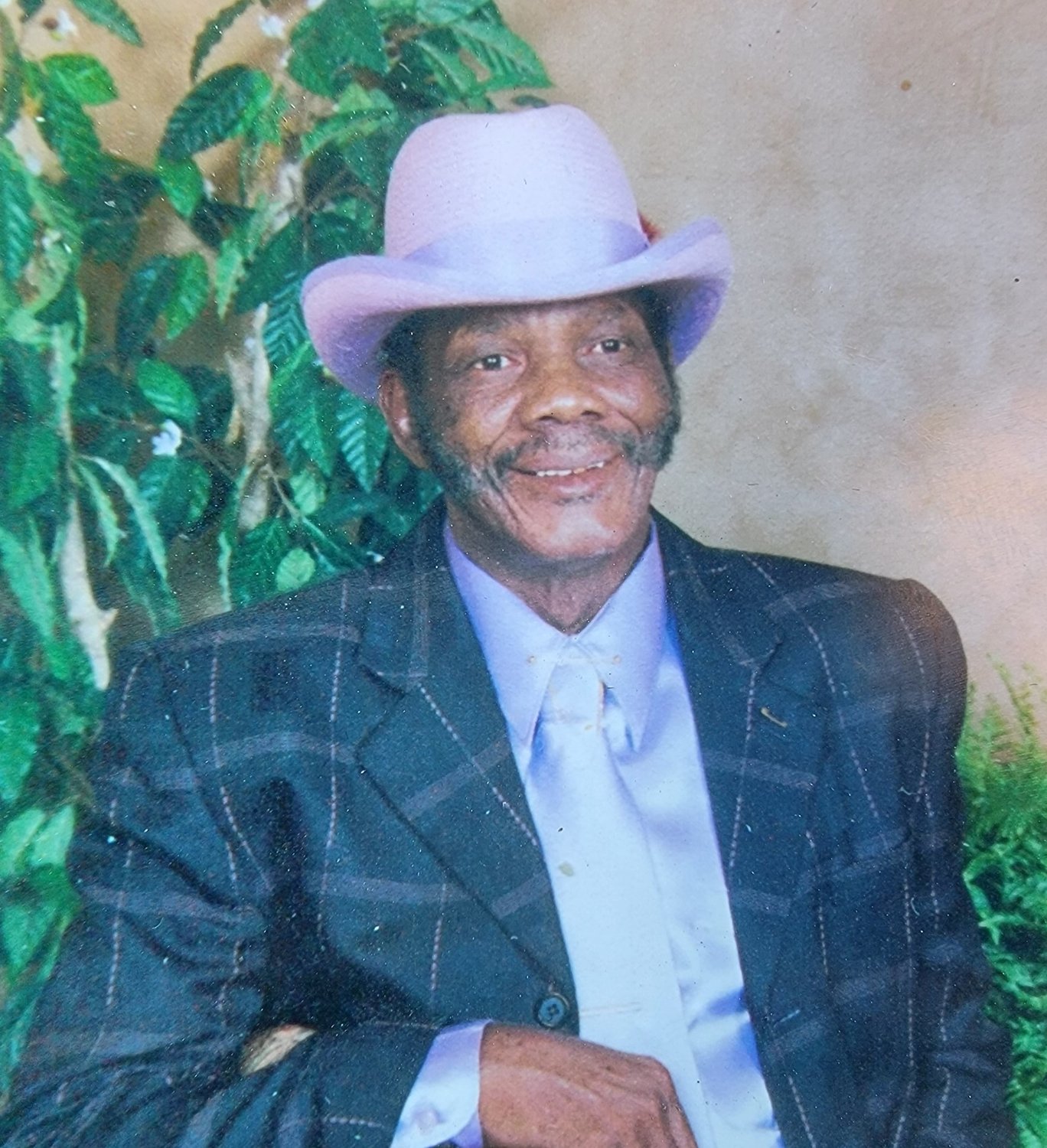 Wush Accepted His Crown of Glory and Now is Resting Eternally in the Presence of Jehovah!

With tearful eyes, we watched you suffer and saw you fade away. Although we loved you dearly, we could not make you stay, for God saw you getting tired and there was no cure to be found, so He put His arms around you and whispered in your ear on Monday, October 3, 2022, come to me. You have fought a good fight; you have finished your race.

At the age of 76, Shelly J. Hardaway (Wush) finished his race and was elevated into glory surrounded by his loving family and devoted oldest son, Shelly. Wush was born on February 4, 1946, to Bee and Georgia D. Hardaway of Gonzales, Texas. He was a devoted father and brother who valued his siblings and children. He accepted Christ at an early age at the Little Hill Baptist Church of Ottine. Wush was a charming, loyal, and endearing family man who cherished the idea of living life to the fullest. When he was around, there never was a dull moment. The “life of the party” was him. A people person, a social butterfly, with a successful flair of bringing people together in harmony. He brought joy and laugher to all lives he touched. No matter what type of setting he was in, he could make you laugh. He loved family outings and gatherings, including gambling and Las Vegas trips.

He adored every one of his siblings. He gave all of his loved ones a nickname. When Georgia Mae, his sister, was a baby, she gave Shelly the nickname Wush. When she approached her brother Shelly for the first time, she said “Wuh!” and her relatives heard Wush instead. And ever since then, his entire family and friends, referred to him as Wush.

He married Nora Green of Prairie Lea, Texas and to this union two children were born, Shelly Hardaway and Bobby Joe Hardaway. He was a father figure to all his nieces and nephews—a mentor to a few. Because of God’s grace, he stayed young at heart until his health started declining.

Although Wush did not have a formal educational degree, he was a clever, talented, and witty man who was blessed with the benefit of many life degrees. To mention a few, he was a natural salesman, a mechanic, a dancer, a musician, a singer, a DJ, a coach, and like his father, a philosopher who had a way of explaining life for all to understand. As a businessman, Wush operated his Hardaway Produce stand at the Luling Farmer’s Market for many years, selling fresh produce there. He was well-known both locally and outside the city of Luling for selling great produce, especially watermelons. As a salesman, he could sale a vehicle to a fly and ice to an Eskimo. When Wush set his mind to something, there was nothing he couldn’t accomplish. He was well known for his soulful blues and his ability to play the guitar. He once served and led songs in the Little Hill Baptist Church choir. He was a lead vocalist with the blues band, Greathouse Mix Band, which served as the opening act for legendary blues performers Marvin Sease, Buddy Ace, and Mel Waiters. “Talk To Me,” a hit song was recorded by the group while he was a member of the band. Wush was the lead vocalist of “Talk To Me.” He utilized his singing and DJ talent in neighboring Texas communities, as well as at family gatherings and social occasions like Black Tie events. He was skilled in engaging a crowd. To blues songs, like his favorites, “Motel Lover”, “Sure Wasn’t Me” and “Keep On Rolling,” he would “cut a rug” in a flash. Even at family events, he didn’t mind showing his dance moves.

Both baseball and softball were his sports. His position was the catcher. He ran barefoot or without shoes and was incredibly fast on his feet. Had the family known that bareback shoes were going to become popular, we would have had the shoe type patented and would currently be very wealthy. Even though it was obvious that Wush would be called out, he would never stop at first base when he hit the ball, no matter what. Wush is survived by his sons, Shelly Hardaway (Deborah), and Braxton Cheatham; daughter, Bria Cheatham; grandchildren Shelli Dean Hardaway, Shelby Nicholas Hardaway, Joe Larry Hastings; and one great granddaughter Amelia Oeffinger; sisters, Irene Spears and Georgia Mae Hamilton (Eddie); sister in love, Oma Hardaway; and a host of nieces and nephews, and loyal friends. He was preceded in death by his parents; Bee and Georgia D. Hardaway; siblings: Carrie Hodges (Leslie); Marie Porter (Ernest, Sr.); Clara Hardaway; Bee Hardaway Jr.; Jessie Mae Scott (Louis); E. J. Hardaway (Mable); mother of his two oldest children, Nora Hardaway; and one son, Bobby Joe, and long-time, devoted, friend, Elizabeth Williams.

His family, as well as the many people whose lives he touched will genuinely miss him. His voice, his music, his light, his song, “Talk to Me”, will forever continue to shine through his family! We honor and celebrate his life and will cherish the precious memories. We really gonna miss you!

Services were held at Central Baptist Church in Luling on October 8, 2022, Burial followed at McKeller Cemetery in Gonzales, TX.