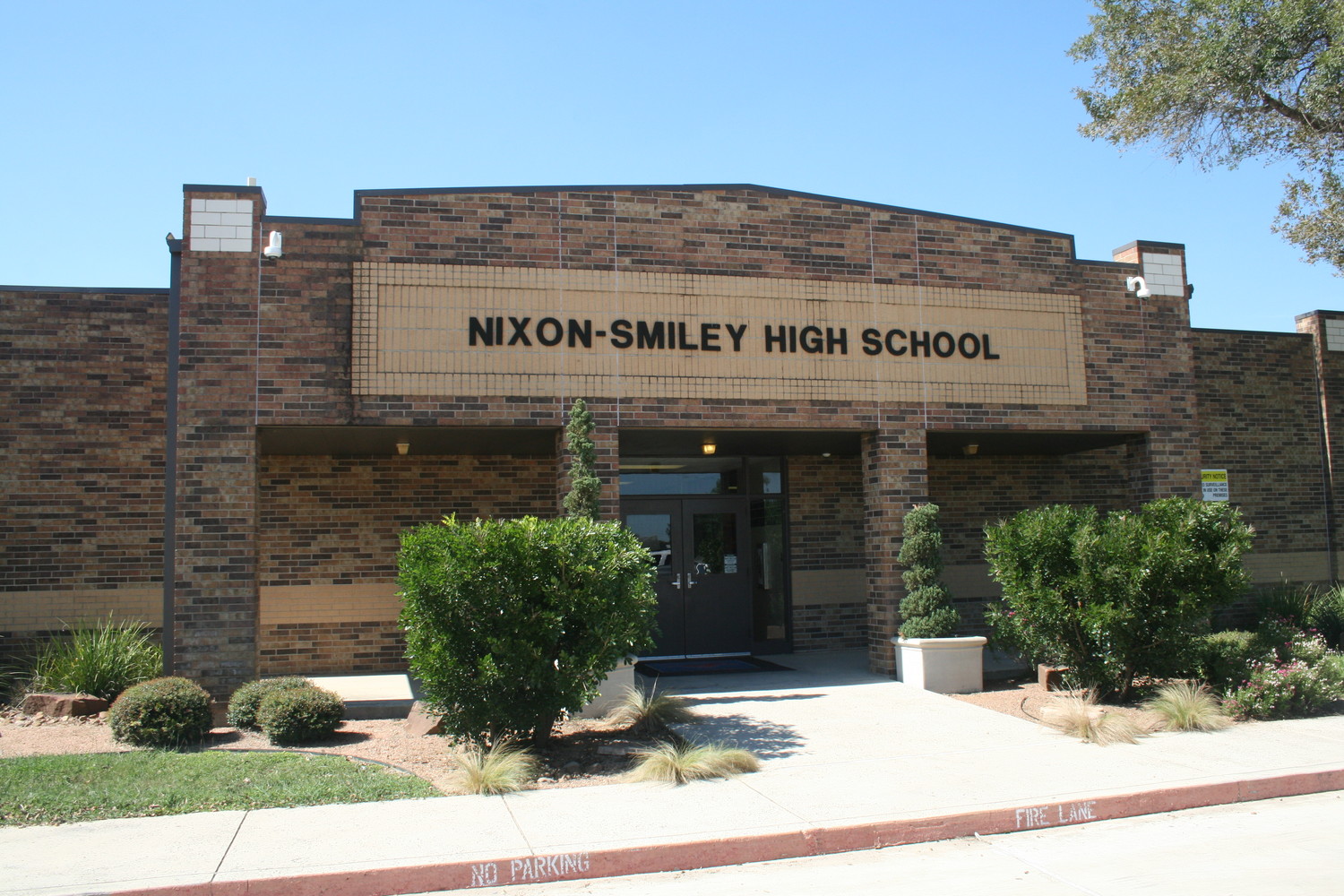 “The Gonzales County Sheriff's Department and the Nixon Police Department handled the situations immediately upon their notification,” said N-SCISD Superintendent Jeff VanAuken. “Due to the fact that neither incident created an immediate threat to the district, there was no need for a lockdown. Both students involved are receiving appropriate consequences for their actions in these events.”

VanAuken said the incident presented “a teaching opportunity for the students” in that how the words they say matter and can have consequences.

“There were no weapons on campus and no weapons involved and no immediate threat to our campus,” VanAuken said. “On investigation, neither student had any access to weapons. Because of these incidents taking place, we felt it was perfect timing to make sure parents teach their children that they are responsible for the comments they make. The incidents were not related to each other.”

VanAuken did not name which campus the incidents took place at and the identities and ages of the students involved are not being released, due to confidentiality concerns.

“Due to these recent events, we believe it is the perfect time to remind your child that if they are aware of any threats of violence at or against the school to notify an administrator or teacher immediately,” VanAuken said in his release. “It is also important to remind them that they are responsible for any comments they make. In today's climate, any comment made involving school violence will be taken

very seriously and may result in severe consequences. The district is committed to providing the students of Nixon-Smiley CISD with an environment in which they feel extremely safe and an excellent atmosphere for their educational experience!”