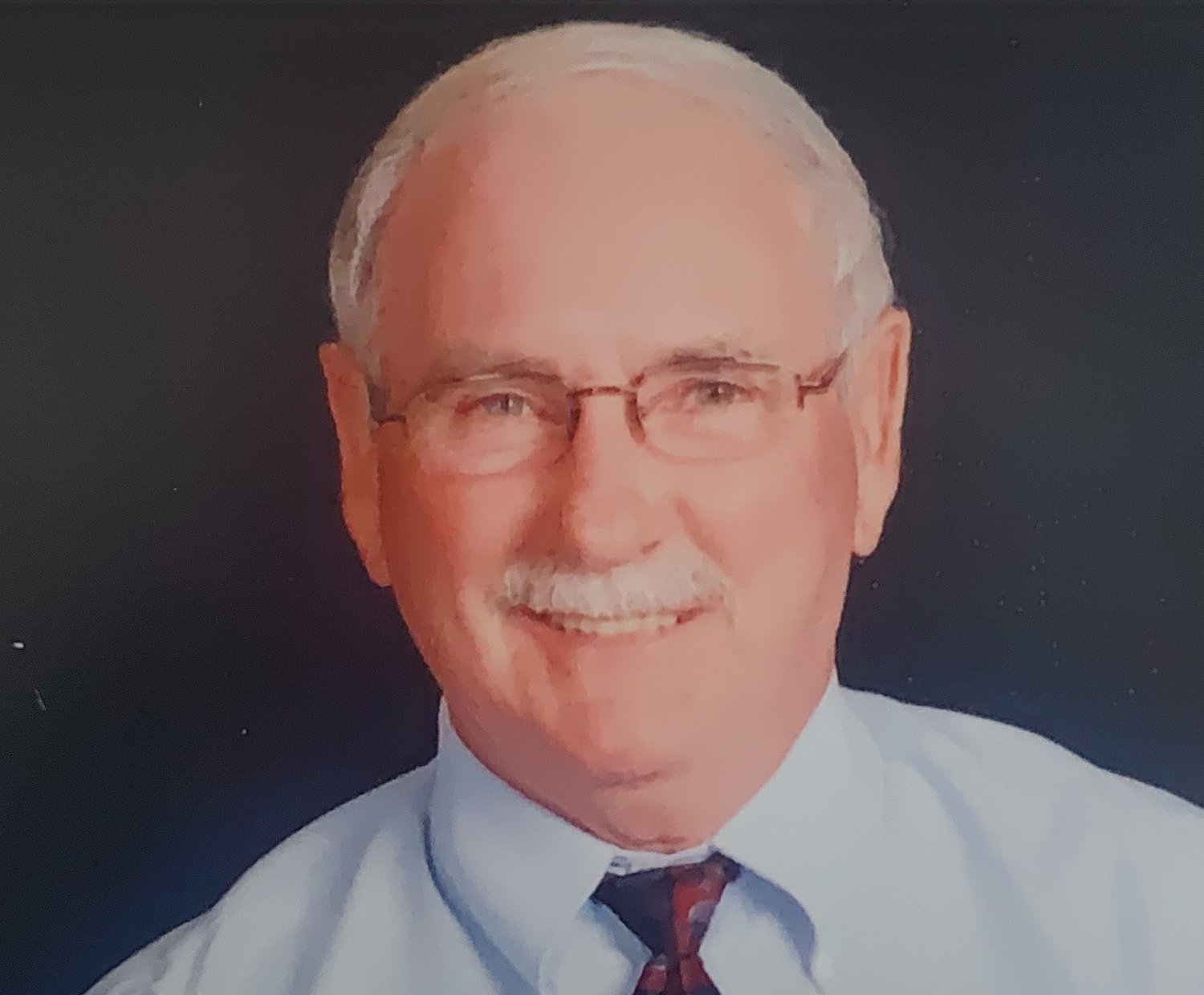 Benedict “Ben” Darilek was born in Shiner Texas on October 5, 1948, the youngest of five children of Justina Fric Darilek and Arthur Darilek. When he was two years old, they moved to Gonzales (Cost) Texas.

He loved the outdoors and spent his youth there fishing, hunting, and participating in sports – mostly football and baseball. From 1964 to 2020 he and family and friends hunted at the same lease where, in the evenings, they would drink a favorite beverage, play poker, and “talk smart”.

After graduating from Gonzales High School, he was drafted and served his country for just over 20 years in the Army, and like so many others he was sent to Vietnam where his duties included being a helicopter door gunner. His aircraft was shot down 3 different times and he was awarded several medals for service, including the Valorous Unit and Bronze Star. Service in the Army gave him many opportunities for travel, and he often talked of duty stations in Georgia, Germany, Hawaii, and Washington State where he was able to hunt in the mountains and fish in Puget Sound.

After retirement from the Army, he worked for American National Insurance for sixteen years and made many lasting friendships of policy holders he served. And after another short retirement he worked for another six years at Walmart in the Garden Center.

In 1990 he met Gaye Dawn McPherson Garner on a blind date, and they were together for almost 33 years. They loved to travel after retirement and spent many happy times touring Colorado, spending two weeks every August in Ruidoso New Mexico, fishing at Rockport, and taking short trips to Fredericksburg and Shreveport Louisiana. And every time they would take a trip, Ben would buy a book to read about history, which he really enjoyed.

God gave him a body that failed him, but a soul and spirit made of gold, and he went to his heavenly home on Thursday, November 10, 2022. He will be greatly missed and mourned by many friends and family, and especially by his loving wife….they lived every moment, laughed every day, and loved beyond words.

Services for Ben will be on Friday, November 18, at Dossman Funeral Home in Belton, Texas, at 1:00 pm. Burial with Military Honors will follow at North Belton Cemetery, Belton TX.  Those wishing to honor his memory can make donations to Vietnam Veterans of America, Shriners Hospital, Boys Town, or any charity of their choice.